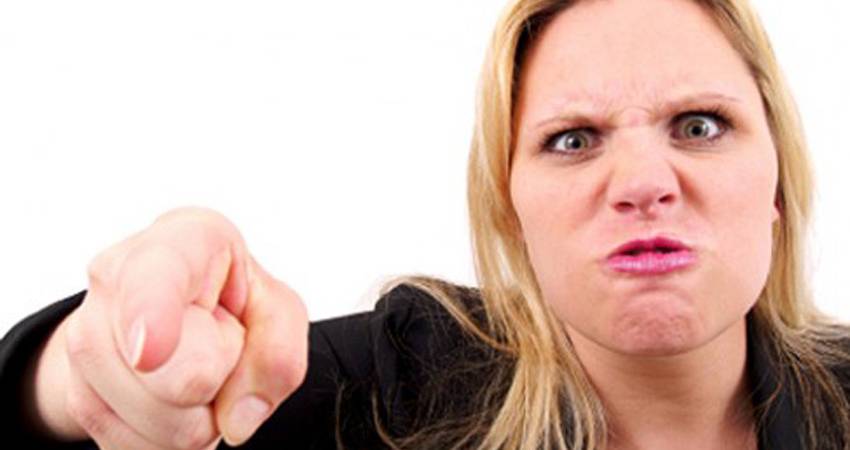 THE PRO-ABORTION ACTION PLAN: AMBUSH, THEN RUN AWAY… FAST!

Last weekend, while I was taking part in a street information session regarding the issue of abortion, I was struck by an experience that I had in connection with a woman passing by on the busy streets of Dublin.

I was standing in front of the GPO on O’Connell St passing out pro-life leaflets with the Youth Defence team who hold information sessions in Dublin every weekend. The leaflets that we were handing out asked the question “Is she a child or a choice?” and showed a beautiful image of an unborn child in the womb. Most people were happy to take it and many were intrigued by the message on the leaflet. One woman passing by obviously disagreed with us, but it was the way that she expressed her opposition that caused me to ponder.

This woman, who appeared to be in her mid-50’s, didn’t take a leaflet or give me a chance to speak. She simply stormed up to me and said, “You’re a disgrace! Don’t you have anything better to do than to stand here? You people make me sick! PRO-CHOICE!” Then, without giving me any opportunity to state my case or to enter into dialogue, she stormed off. Wait, what? I barely had the chance to catch a breath, let alone respond to her aggressive engagement.

Why is it that nearly every time someone disagrees with a pro-lifer, they quickly attack with rhetoric and then run off giving no opportunity for discussion or debate? The reason I was standing on O’Connell Street was to dialogue with people and to expose the truth of abortion – not to shy away from public discourse or hide from the issues. This woman’s actions in this situation were fairly typical of the response of pro-abortionists to pro-lifers. I call it the pro-abortion action plan: ambush, then run away… fast!

Rarely do pro-abortionists stick around for a discussion. They see… they attack… then they leave as fast as they can to get away from any dialogue or conversation. Like anything, there are exceptions, but this is something that I have consistently witnessed throughout my 16 years as an active member of the pro-life movement. In any situation where a pro-abortionist might be challenged on the facts or have the opportunity to enter into an intellectual debate, they will quickly fire out whatever arguments they have in support of abortion and then run off before the pro-life person has an opportunity to respond. Why is this the case? If you were really confident in what you believe, why would you feel the need to run away?

Public discourse is good because it challenges us to look at what we believe, to examine why our beliefs are what they are, and to consider other points of view. I stand firmly in my stance against abortion and believe that I have truth on my side; so I welcome every opportunity to discuss my beliefs and why I hold them. So, why is it that pro-abortionists seem so eager to shy away from debate? Maybe if they were more willing to discuss the issue of abortion with pro-lifers, they might find some ounce of truth in what pro-lifers are saying and see the need to end abortion and protect all human life throughout the world.