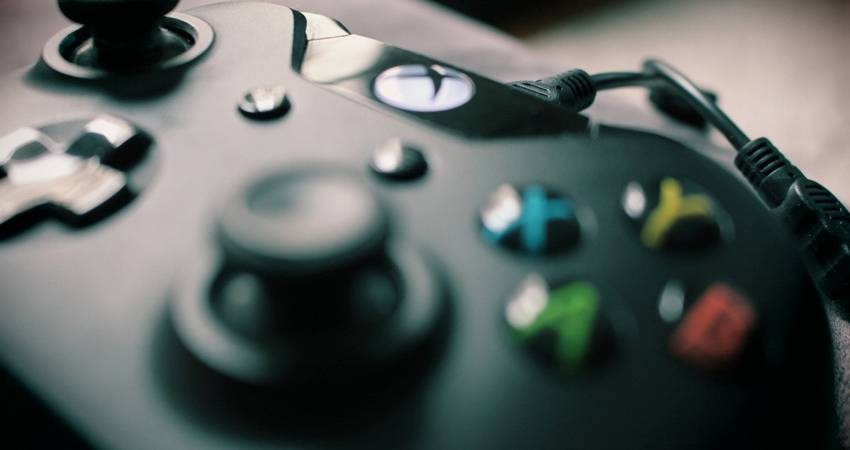 Video Games: Nasty or Not?

I remember when video games were simple affairs. They consisted of a hand-held device with a dial, and while they fascinated us as first, after some time the novelty wore off: the games were just boring. Then, as the technology advanced, so did the games, and the joystick came into play with every sort of button imaginable. The videos themselves became life-like and totally fab to play. But wait… the stakes have been raised again! Now we physically interact with the television while we still use hand held gizmos with a new system called the Wii. I can’t imagine this to be the end but rather the beginning of losing our children to video games.

Why do I sound so negative about video games when everyone on the planet is loving them? Because I feel that these games can be detrimental to our children if they are not regulated within the home!

Video games are a newer medium, and therefore less research is available on them than on TV and movies. However, studies by psychologists such as Douglas Gentile, PhD, and Craig Anderson, PhD, indicate that it is likely that violent video games may have even stronger effects on children’s aggression because (1) the games are highly engaging and interactive, (2) the games reward violent behaviour, and because (3) children repeat these behaviours over and over as they play (Gentile & Anderson, 2003).

Psychologists know that each of these help learning - active involvement improves learning, rewards increase learning, and repeating something over and over increases learning (http://www.psychologymatters.org/mediaviolence.html). They suggest that ‘The research to date suggests that parents should be most concerned about two things: the amount of time that children play, and the content of the games that they play’.

If you’ve taken the time to be sure that the games aren’t too violent then that’s great; but, this still doesn’t mean that we can let our children decide for themselves on how long they should be mesmerized by this means of entertainment! Many parents would argue that its our responsibility to make sure these games must be limited, if allowed at all. Now having stated all that, I do want to stress that not all video games are bad. In fact ‘research suggests that people can learn iconic, spatial, and visual attention skills from video games (Pediatrics for Parents, June, 2004 by Douglas A. Gentile).

Hence the motto ‘what goes in must come out’! Think about it, if I allow my child to occupy his time playing video games that shoot, stab, steal, smash cars, etc. for hours on end then what can I expect his outlook on everyday life to be? Now I’m not saying that on his spare time away from the PS3 or Wii that he would hi-jack vehicles or shoot friends that he has disagreements with. But I am saying that his point of view on these crimes will, at the very least, be desensitized to the reality of the actions because through video games they are becoming everyday occurrences. Take sports as an example. It’s one thing to score huge goals in massive stadiums when you’re playing on screen, but it’s another thing to actually do it. Imagination and fantasy are brilliant but I fear that video games have the ability to take make-believe accomplishments and make them into reality through a television screen for some; consequently kids can get a false sense of achieving the extraordinary through fantasy games.

And why do children find video games so intriguing? Video games are natural teachers. Children find them highly motivating: by virtue of their interactive nature. Children are actively engaged with them: they provide repeated practice: and they include rewards for skillful play. These facts make it likely that video games could have significant effects on kids, some of which are intended by game designers, and some of which may not be intended.

I would like to pose to parents the following effects with the use of video games:

To sum up the use of video game for our children’s entertainment there are serious topics to consider. ‘The amount of time spent playing video games has a negative correlation with academic performance. Playing violent games has a positive correlation with antisocial and aggressive behavior (most researchers define violence in games as when the player can intentionally harm other characters in the game).

Regarding content: educational games are likely to have positive effects and violent games are likely to have negative effects. A 2001 content analyses by the research organization Children Now shows that a majority of video games include violence, about half of which would result in serious injuries or death in the ‘real’ world. The researchers also found that children often say their favourite video game was a violent one.

The last word: when choosing the right video game for your child remember that ‘almost all (98%) of pediatricians believe that violent media have a negative effect on children’ (Pediatrics for Parents, June, 2004 by Douglas A. Gentile). Something to think about.