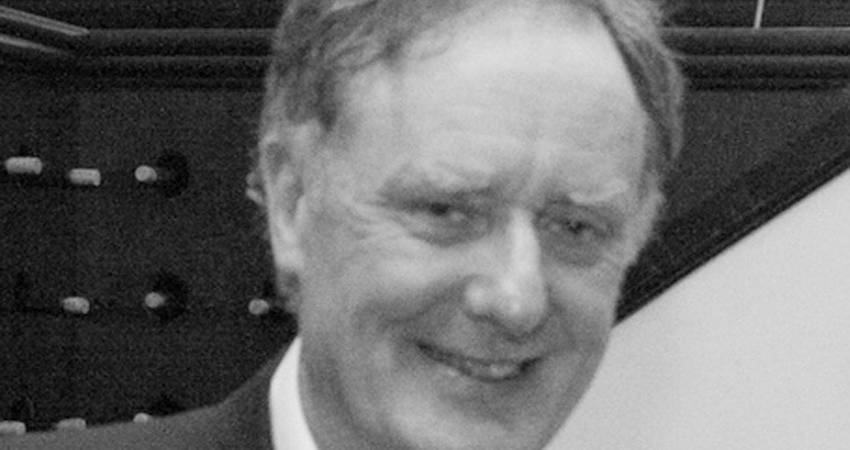 At the pro-abortion Action on X meeting: Part II: Pro-aborts' plans for Ireland

In my last blog post, I made it clear that I, as a pro-life man, would concentrate on the male and pro-life contributions to the Action on X Public Meeting in Dublin’s Gresham Hotel. In this next instalment, I’m afraid that I’ll be dissenting from fundamentalist feminist and abortion absolutist dogma by focusing on the female ‘pro-choice’ interventions of the evening. As much as it, no doubt, disgusts my fanatical feminist friends, the main woman in my life, my mother, respected my right to be born and brought me into this world . As such, I have a say on all matters which pertain to the free, open, democratic society in which we live.

The panellist Anthea McTiernan, Irish Times journalist and self-described ‘reproductive rights’ activist (gotta hand it to the pro-aborts – they are peerless experts in the art of euphemisms), started her speech with the highly inflammatory question: ‘Why must men always fight their battles for control of the bodies of women?’ Not only did she crudely attempt to reduce the abortion debate to a simplistic battle of the sexes (what does she make, I wonder, of the recent shocking revelations of sex-selective abortions, inevitably the killing of baby girls, in Britain, which an extreme pro-choice mentality has engendered there?), but she continually contradicted her own opening remark.

Vincent Browne spoke at the meeting in favour of legislation

It seemed lost on McTiernan that she had to point to, and condemn, a woman, British MP Nadine Dorries (who, by the way, identifies as ‘pro-choice’), to give an example of a public figure across the Irish Sea who is endeavouring to limit the damage done by her country’s liberal abortion laws. At another point McTiernan stated: ‘We have elected two fine women Presidents, heads of State who embodied the sovereignty of our nation, yet who, as women, never enjoyed sovereignty over their own bodies. An irony of presidential proportions.’ She, of course, neglected to mention that one of these women, the hugely popular Mary McAleese, is well known for her opposition to abortion. The reference to state sovereignty is similarly rich, seeing as one of her fellow Action on X speakers, UCD law lecturer Fiona de Londras, insisted that the European Court of Human Rights ruling in the ‘ABC’ case impels Ireland to introduce abortion (it doesn’t).

There was a bit of a blast from the past with the presence on the panel of Goretti Horgan, who has been a prominent pro-abortion agitator on both sides of the border since before I was born. Overtaken by a fit of wide-eyed pro-choice zealotry, Horgan celebrated the advent of the abortion pill, which, she argued, allowed women access to a ‘free, safe, and legal’ abortion from the comfort of their own homes. She declared that ingesting the destructive pill is just like popping an aspirin(!) and, even more ludicrously, claimed that it is what her mother’s and grandmother’s generations only dreamed of and would have wanted in their own day. According to Horgan, her ninety-year-old mother, who suffers from dementia, smiles during her moments of lucidity when her daughter informs her of this invention.

Also referring to abortion pills Joan Collins, People Before Profit TD for Dublin South Central, called for civil disobedience to protest the seizure of illegal packages by the Gardaí and suggested that there should be an ‘abortion pill train’, copying the tactics of the (in)famous ‘contraceptive train’ from Dublin to Belfast at the start of the seventies. (Deputy Collins, it would appear, is also an alumna of the Vincent Browne School of Irish Social History: the train stunt took place in 1971, not 1974.)

Labour Deputy Anne Ferris is another member of the Action on X panel who has been campaigning for legalised abortion over the course of the last three decades. The Wicklow and East Carlow TD admitted that she received some strongly worded letters opposing her anti-life position prior to last year’s general election. Ferris felt the pressure as calls were made at the meeting for those who voted for Labour last year to hold their public representatives to account following their pre-election promise to legislate for abortion. (To judge from the sign-in sheet, there was a considerable contingent from Labour Youth, which is even more extreme and militant than its parent party when it comes to abortion). Ferris’ as-good-as admission that she would be whipped into line by the Labour Party and so wouldn’t be able to support Clare Daly’s abortion Bill was greeted with a chorus of boos from the floor, while ULAers Daly and Collins looked on with perverse pleasure.

It is truly a very sad day for Irish society when the unborn can be kicked around as so much political football to satisfy petty left-wing party struggles.

At the start of the year, the Life Institute reported that (at least) four out of the fourteen members of the Government’s new ‘expert group’ established to examine the issue of abortion in Ireland have a history of abortion and/or embryo research advocacy, including none other than a senior counsel who appealed for a ‘right’ to abortion in the 1992 ‘X’ case, Mary O’Toole.

This blatant anti-life bias and lack of balance doesn’t go far enough for the likes of Ailbhe Smyth however. At the Action on X meeting, Smyth deplored the presence of four men in the group and the fact that none of the ten women – as far as is known – has had an abortion. According to Smyth, it is the women who have been through abortion who are the real experts. Indeed, but one could scarcely imagine that Smyth would be sympathetic to the idea of having women who have suffered from post-abortion stress syndrome appointed to the Government’s group.

One of the ‘pro-choice’ speakers from the floor described last year’s Rally for Life as ‘massive’ and used it as an example for the pro-aborts to emulate. A slogan which caught on at the meeting was that the Supreme Court reversed the High Court’s injunction in the X case ‘not because they were enlightened but because they were frightened’. This, according to the speakers, meant that public, and, as result, political, pressure had a profound impact on the judicial proceedings. Those gathered at the Action on X meeting mooted the idea of marching on Leinster House on the day in April that Clare Daly’s abortion Bill is to be debated in the Dáil. The pro-aborts have been hungering for this moment for decades now and they now believe they can almost smell success.

On that same note, if this really is going to be the most challenging and difficult year for the pro-life cause in this country then now is not the time for us to be lukewarm or half-hearted in our beliefs. It is only by taking to the streets and standing side by side in solidarity with one another that we will able to give the Government the clearest of signs that the sanctity of human life means everything to us as a people. The LifeFest, marking the twentieth anniversary of the X case and the lives that have been saved since by Ireland’s pro-life laws, took place at the Spire on Dublin’s O’Connell Street on Saturday, and was a great start to what we need to do this year.

If you missed Part I of Mann Inside’s Blog, catch it here!