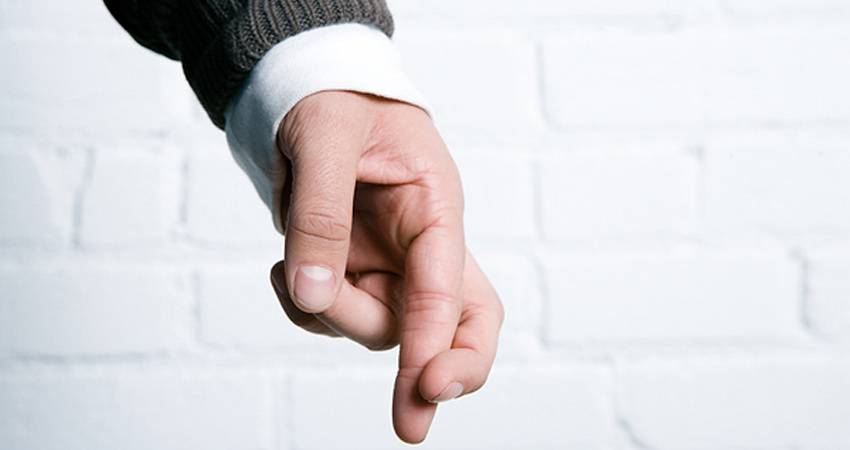 Vicious and dishonest: Irish media sink to a new low on rape and abortion

Many Irish people were previously unaware that a controversy arose this week when a US politician, Todd Akin, spoke insensitively about rape victims while answering a question about abortion.

Mr Akin provoked a storm when he said in relation to abortion and rape that: “If it’s a legitimate rape, the female body has ways to try to shut that whole thing down”. The use of the dreadful phrase “legitimate rape” caused particular controversy, and must have surely been hurtful to rape survivors. The bottom line is that rape is rape, and there can be no equivocation – unintended or otherwise – in how we view this violation.

This was an American controversy, however, and subsequently did not attract comments from Irish pro-life groups. That didn’t stop the Irish media in behaving in a manner that was truly disgusting, and marked a new low even for the rabidly pro-abort hacks in this country.

They attempted to link Irish pro-life groups with Todd Akin’s remarks by dint of some remarkably dishonest reporting.

Why? Not because abortion campaigners actually care about rape victims – their absolutely deplorable treatment of the young rape victim, Miss C, is evidence of that – but because the Irish media are desperate to attack the pro-life activists who are keeping Ireland abortion-free. Irish journalists are entirely predictable when it comes to abortion. They think with one mind on the issue, and are enraged when pro-life groups rightly point out that love, compassion and support is what rape victims need – not the quick fix of abortion.

So it was shocking but perhaps unsurprising to see the Irish Examiner publish an outrageous piece of false reporting in relation to the Akin controversy. They (falsely) claimed that the Irish website, Life Zone, had ‘come out’ in favour of Mr Akin’s remarks. The claim seemed to have been copied and pasted from another website, Irish Central, since this is what passes for journalism these days.

The truth is that:

That reality is a million miles from what the Irish Examiner and their fellow travellers wrote. Ironically, the Examiner‘s chief, Alan Crosbie, recently bemoaned the “threat to humanity posed by the tsunami of unverifiable data, opinion, libel and vulgar abuse in new media.” Perhaps his own journalists didn’t get the memo. Or perhaps a real hack never lets the facts get in the way of a good story.

One of those anxious to make a story from nothing was Conor Pope of the Irish Times. He may be best known as the author of banal pieces about the prices of consumer goods, but Mr Pope is also a dab hand at being a nasty piece of work. In a phone call to the Youth Defence office yesterday he spoke to two young women who said his tone ranged from sneering to hectoring. Later that day, Mr Pope tweeted that Youth Defence “”really are a ***** bunch of *****.

Now, he had been talking to two young women, remember, so while his followers on Twitter were having fun guessing what the second word was, its pretty obvious what he was saying. Crass doesn’t begin to describe this behaviour, though perhaps this is now the standard for Irish Times journalists.

Youth Defence has thousands of members, most of them young women, some of whom have suffered sexual assault and who understand better than most why abortion is not the answer. They also understand that rape victims often resent abortion campaigners exploiting the plight of women who have already been horribly traumatised to further their own agenda of legalising abortion-on-demand.

This latest attempt by the media to smear pro-life activists is beneath contempt. And it will not work. Youth Defence strive to protect both mother and baby, and to reach out with compassion to all mothers in crisis. They will not be deterred by the vicious attacks of a biased and dishonest media.
back to blog