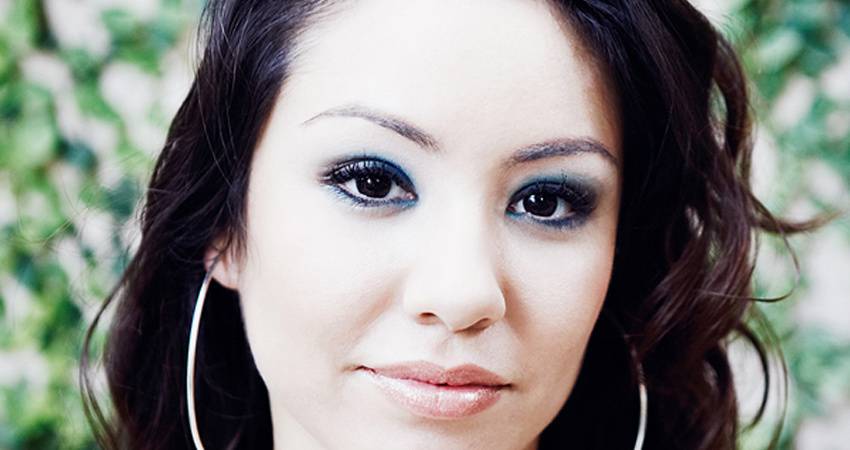 We have been hearing a lot in recent months about how abortion legislation is necessary to safeguard women’s health and lives. There has been a lot of talk also about maternal mortality figures and their reliability. So just what effect does  a restrictive abortion regime have on maternal health?  Is the notion that abortion is necessary in order to improve maternal health just hearsay and opinion or is it based on solid empirical evidence?

If one consults the recent Oireachtas hearings on the Expert Group Report on the ABC case, Irish experts confirmed that they are not aware of any Irish women dying due to the unavailability of abortion here. Therefore, what effect could the legalisation of abortion possibly have on improving our maternal mortality rate – which incidentally is one of the best in the world? A recent study carried out by Chilean doctors on the incidence of abortion in Mexico, sheds even greater light on the likely negligible effect legalising abortion would have on decreasing the incidence of maternal death here.

Improving maternal health is one of the eight Millennium Development Goals stated by the United Nations (UN). Therefore, all UN member states have been implementing policies directed towards promoting health during pregnancy and the postnatal period.  In assessing the effect these policies are having however, it is essential that reliable data is used.  Information about maternal mortality is crucial before proposing evidence-based public health interventions or legal policies regarding women’s health worldwide, as well as for accurately evaluating the effects of such interventions.

In the study Fundamental discrepancies in abortion estimates and abortion related mortality: a reevaluation of recent studies in Mexico with special reference to the International Classification of Diseases (Koch et al, International Journal of Women’s Health 2012:4 613-623), the authors outlined the reasons why the current statistics relating to the incidence of abortion and abortion related mortality in Mexico are seriously overestimated – due to flaws in methodologies, discrepancies in definitions, a lack of real statistics and inadequate usage of ICD codes (International Classification of Diseases).  In fact abortion figures in a recent study using these flawed methods are likely to be over-estimated by 1000%  and it has also emerged that there is up to 35% overestimation in maternal and abortion mortality.

How is this over-estimation arrived at?

The figures are gathered by means of surveys of health professionals – rather than vital statistic data. This means that the results are both subjective and questionable as they are based on individual recall, and they also involve a limited number of people, thereby introducing further selection bias.  Also, survey respondents are asked for monthly averages – when there is no reason to believe that the results are consistent through every month.

Also, maternal health is evaluated using the following indicators – maternal mortality ratio, number of abortions and abortion mortality ratio. However, the nine codes related with death with abortive outcome are often grouped as if they were all associated with illegal induced abortion; this is clearly inappropriate since ectopic pregnancy, spontaneous abortion, abnormal products of conception and medical abortion are unrelated to illegal abortion.

The Chilean researchers used the ICD codes more discriminately, corrected abortion figures and more correct live birth figures in order to arrive at a more accurate figure regarding maternal deaths. They concluded that 98% of current deaths are related to causes other than induced illegal abortion – (ie things such as haemorrhage, hypertension and eclampsia, indirect causes and other pathological conditions) – thereby suggesting that legalisation of abortion is not what is needed in order to improve things.  A similar trend has also been identified in Chile. (see figure 3) This highlights the importance of increasing emergency and specialised obstetric care in Mexico to improve maternal health. The researchers stated that implementation of emergency obstetric units and timely access to specialized medical care for high-risk pregnancies, especially in the most vulnerable regions, are the key to further reduce maternal mortality in Mexico.

Mexico is quite unusual in terms of abortion law, in that the Federal District of Mexico (Mexico DF)  is the only Mexican state where elective abortion is legal. In the year before it was legal, (2006) estimates for the region ran at between 137,000 and 195,000 (approx.) whereas a year after it was legal, (2007) the actual figure was in the region of 10,000 – again proving by how much the figures were being over-estimated. One trend that has emerged since it became legal however, is a year on year increase in the number of abortions being procured. (see figure 1). This is a trend that can be seen in other jurisdictions also, such as Spain.

Koch et al reaffirmed their procedures and estimates in Methodological flaws on abortion estimates for Latin America: Authors’ reply to Singh and Bankole (Ginecologia Y Obstetricia De Mexico, 2012:80(11) 740-747). In this article they stated that “publication of reliable  and actual statistics, when these are available……are key endeavours in the scientific process, which should command the efforts of researchers attempting to save lives throughout the world.”   This is why it is crucially important, if the Irish government are truly concerned about women’s welfare, that they examine the experience and the facts from other countries who have vast experience in abortion related matters and women’s maternal health.