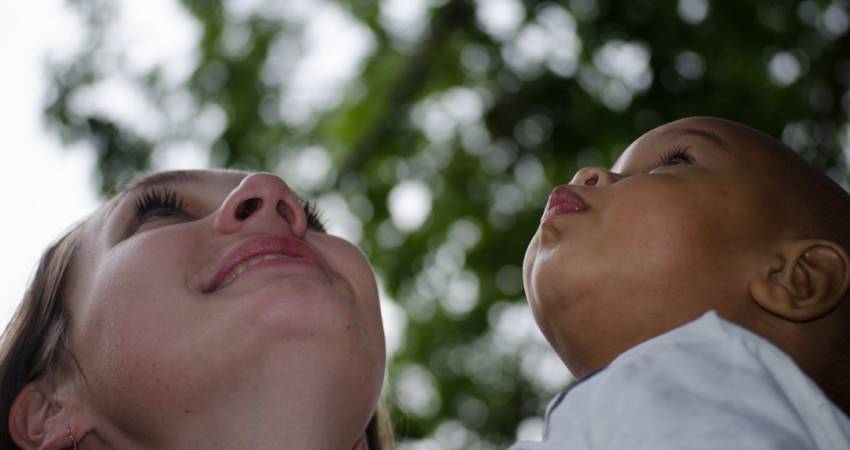 Day-by-day, I generally try to avoid dwelling on the darker side of this world we live in. It tends to inhibit one’s ability to see and appreciate all the good, true and beautiful things in life. I recently had the unexpected honour of meeting a man who survived an abortion. Around my own age, he shared with me how much the pro-life message means to him. I was dumbstruck by how easily this acquaintance of mine might have been another figure in the staggering number of victims claimed by the abortion industry.

It gave me pause for thought like never before about how much poorer we all are for having been denied future friends and family because people can be and are killed in the womb. The usual response to this sentiment is that there are too many people in the world, and that suffering will be the inevitable result if we restrict abortion in under-developed countries. Apart from the deficient mathematics behind these claims in terms of population growth (see www.pop.org), this philosophy betrays a deep neglect of the basis of human rights: the inherent and inalienable dignity of the human person.

If one single human person can be wiped out by abortion because of possible suffering sometime in the distant future, what does that say for our understanding of compassion and solidarity? Since when does compassion involve murder?

If policies aimed at increasing the number of babies killed in the womb can be funded and defended by supposed progressive and developed States and their NGO’s on the basis there are too many people in the world, what does that say for their approach to serving their citizens? Does serving society now include killing off members of the next generation?

Our current utilitarian approach to human life resembles that of the worst dictators in history. When do we begin to learn from the mistakes of the past?

In meeting people who have tasted death, we get a better glimpse of just how valuable each person is. Aware and thankful for all the beauty, truth and goodness permeating clouds of despair and death each day, those who raise their voice for human dignity continue to flood a dark world with light and love.