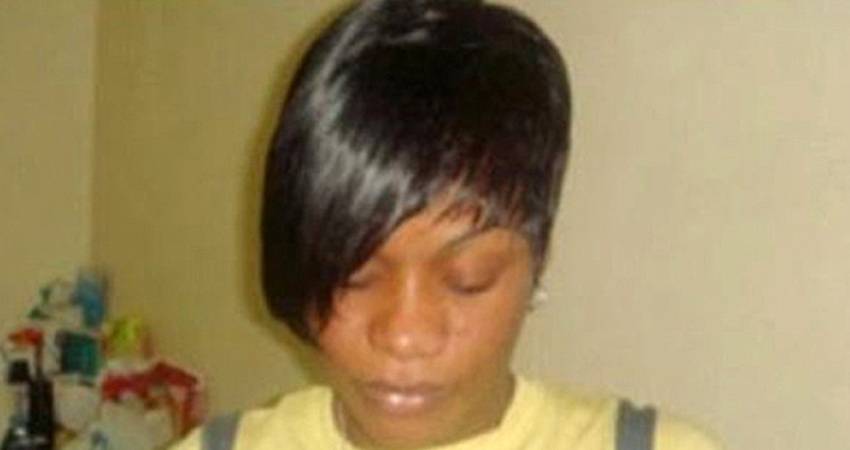 Abortion was cause of woman's death in Rotunda: Where are the Irish Times now?

This was an horrific tragedy with abortion at its centre, yet there are no screaming headlines in the Irish Times, no shouts for justice from the national broadcaster, RTÉ, and no vigils arranged by abortion campaigners.

That’s because a previous abortion was what led to Ms Onangua’s death – and this case shows that abortion can kill mothers as well as their babies. That’s a fact the Irish media would rather keep quiet.

At the inquest, the coroner said that scarring left by a previous abortion was a principal risk factor in Ms Onanuga’s death, as was the use of misoprostol, which caused the uterus to contract.

So the abortionist perforated (punctured) Bimbo’s womb, and the perforation was never reported to the doctors at the Rotunda Maternity hospital who were subsequently caring for the young woman when she became pregnant again in 2010.

The inquest heard that her uterus had ruptured, and that her baby had delivered through the rupture into the abdominal cavity – a terrifying and horrific ordeal.

A leading medical expert testified that the site of the rupture had been weakened by scarring caused by an earlier abortion.

Dr Sam Coulter-Smith, Master of the Rotunda, told the inquest that it was “probably reasonably safe to assume” that the scarring had been caused during a previous abortion, when Ms Onanuga’s womb had been perforated, and that this predisposed her to rupture.

He also said that it was an “unrecognised perforation” and that the Rotunda had no information that any complication had occurred during the abortion.

Dr Coulter Smith had previously slammed abortion referral agencies who had told mothers to conceal prior abortions from doctors.

However, in this instance, it is unclear as to whether Ms Onanuga was even told about the injury caused to her by the abortion.

The tragedy has exposed the horrible truth at the heart of the abortion industry: it is very often staffed by the dregs of the profession.

Former abortionist, Joan Appleton, told me once that she found abortionists had high levels of drink and drug abuse issues; many endangered women by negligence and sometimes by causing what only be described as wilful harm, such as the case of the Anaesthetist, James Latham Peters, who was found guilty of infecting more than 50 women with hepatitis C in 2008 and 2009 in a Marie Stopes clinic in Croydon, Australia.

It seems to me that the government, instead of legalising abortion, should be making sure that every woman knows that entering an abortion clinic could constitute a ‘real and substantial’ risk to a mother’s life.

Ironically, the same left wing politicians who previously tried to use the tragedy of Bimbo Onanuga’s death to push abortion, are now in silent retreat.

Their silence tells us that their support for abortion is all about ideology and nothing to with protecting women.

They will work with the media to try to cover up the facts as to the tragic death of Bimbo Onanuga. They will try to gloss over the truth and insist that this death had nothing to do with abortion.

Isn’t it time we broke through the silence? Right now, I’m asking you to share the truth; to make it known; to ensure that every woman knows why Bimbo died.

And let her tragic death shine a beacon on this fundamental truth: that every mother and every baby deserves better than abortion.