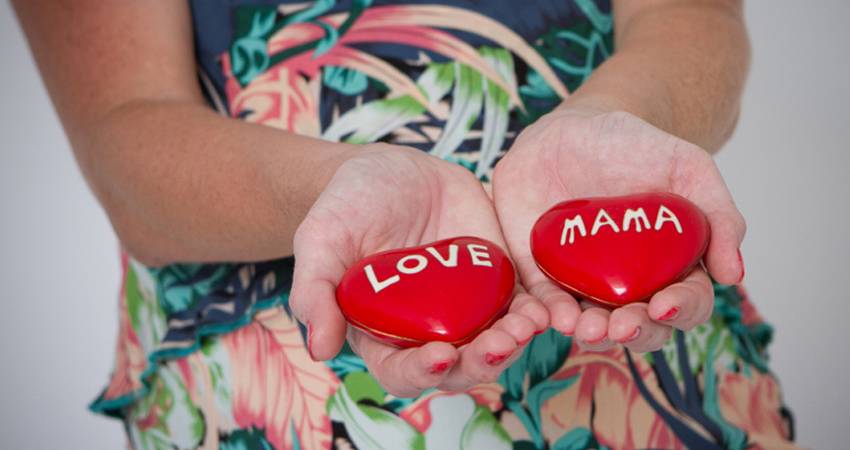 DON’T APOLOGISE FOR BEING PRO-LIFE: REACH OUT WITH LOVE INSTEAD TO ABORTION SUPPORTERS

Some people presume that because I’m young and female I should automatically be “pro-choice”. The abortion industry has spent millions trying to market abortion, dressing it up as “choice” and a way of “empowering” women. This has led some people to believe that by declaring themselves to be “pro-choice” that they are being impartial and politically correct. Apathy towards abortion has steadily crept into society and the abortion industry works very hard to make pro-lifers seem outdated and old fashioned.

So surprise can be a reaction when you say you’re pro-life, particularly in our second and third level institutions, where it’s not always an outspoken view. Recently, one or two of my colleagues were perplexed as to why I would even admit to being pro-life. They felt that I should be ashamed of my pro-life views and should do my best to stay quiet. It was rather bizarre.

Some people support abortion because they haven’t really thought about it, and don’t know the facts about it. Others do so because they or someone they know have had an abortion. You can see the hurt and distress in people who have been affected by abortion; they don’t want to think about it and want to cover up the pain as much as possible.

Both of these groups of people need our love and understanding. People haven’t decided to support abortion because they like the idea of killing babies; many are well intentioned and really believe that they are helping people. One girl adamantly told me that I should keep quiet because a lot of her friends are pro-choice and they care about girls in difficult situations. I then got a, very patronising speech (almost word for word from one abortion provider’s website) about how it’s great that I have an opinion, but to shut up and to keep it to myself. .

‘Pro-choicers’ need to see the love and joy of the pro-life movement every single day. Anyone who’s familiar with the movement knows that pro-lifers only wish to help people, but abortion campaigners try to paint us all as judgemental and angry, which isn’t true in the slightest. The abortion industry also tells people that pro-lifers are “anti-choice”. Now, just think about it for a moment. Why would so many people be dedicating their lives to ending abortion, spending hours every week doing pro-life work, if it were merely about stopping people from making a choice? Surely most abortion supporters can see one lie that the industry is purporting. Even if you support abortion, you can at least acknowledge that people don’t oppose abortion just because they don’t like “choice”.

People who have been hurt by abortion need to know that pro-lifers don’t judge or blame. There are many people who are pro-life today who have had abortions themselves and have been hurt by abortion. Some are very well known like Alveda King or Abby Johnson and are strong voices within the pro-life community. We understand that many people think that abortion is their only option when they are frightened and despairing. We understand that many people are hurt and distraught afterwards and regret their decision. Healing and peace can be found after an abortion, but in order for that to happen, the hurt has to be acknowledged. Bottling up the sadness and acting like it never happened, suppressing all the emotions and ignoring it for years won’t help.

The pro-abortion mentality has infiltrated every aspect of popular culture, there’s almost no getting away from it, TV, movies, magazines, it’s always there, subtly hanging around in the background, in the subplots. Pro-life advocates need to break through the consensus and to take every opportunity to make people aware of what abortion really is. Most people don’t ever really give much consideration to it and go along with what they are told “it should be the woman’s choice”.

Abortion comes up all the time in our lives, subtly, but it’s still there. Don’t sit back and let it drift over your head. Speak up! Challenge the consensus. Educate your friends on the issue. Be courageous, you may encounter difficulties, and you may make abortion supporters angry. Why? Because when ‘pro-choicers’ are faced with the ugly truth about the choice they’re advocating, they have to acknowledge that what they stand for is a terrible abuse of human life.

Sometimes when abortion is being discussed amongst a group of friends or on a night out, it can feel as if the loudest voices are those supporting abortion. What often happens though, is if you speak up to state the pro-life position you’ll be pleasantly surprised by how many others will then agree.

Don’t ever apologise for being pro-life. Reach out with love to abortion supporters, but don’t let fear of criticism silence you. We can’t change the culture if we are timid or apologetic about supporting mothers and babies. People deserve to know the truth. It can save lives. So don’t be afraid to speak out!