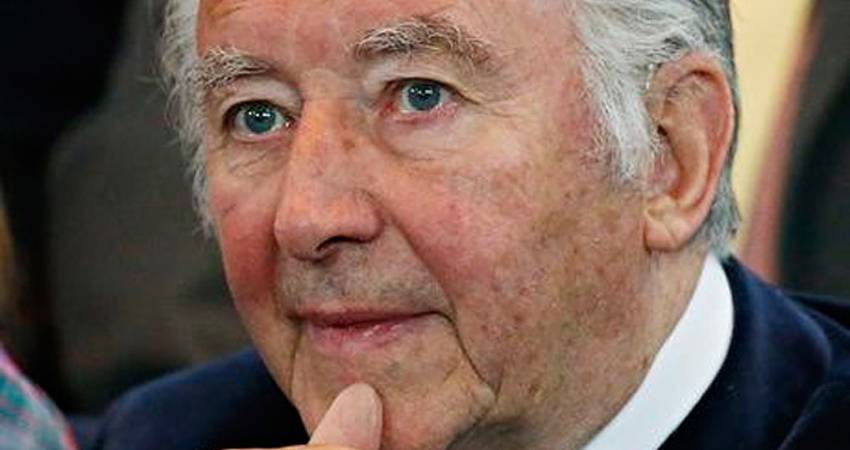 The man described as the architect of Britain’s liberal abortion laws, has said the Irish Government would be making a mistake if it goes ahead with plans to legislate for termination on the grounds of a threat of suicide.

Writing in the Irish Independent, Gemma O’Doherty reports that Lord David Steel, whose 1967 act permitted abortion up to the 28th week of pregnancy, said an Irish law which decides who can avail of a termination by ticking boxes would be “very difficult to implement”.

“I think it would be a mistake to try and legislate for abortion in categories such as suicide or rape,” he said.

This is an astonishing comment given that Lord Steele remains suportive of abortion, but it reflects concerns regarding the staggering number of abortions carried out in Britain – up to 200,000 every single year, with some 20% of all pregnancies ended by abortion.

Recent figures showed that repeat abortions were on the rise in the UK, with more than a third of all abortions carried out in 2010 being repeat abortions, while a small but growing number of women were recorded as undergoing their fifth abortion.

Little wonder then that David Steel admits: “I never envisaged there would so many abortions”.

“It would seem the mistake being made in Ireland is to try to define the circumstances in which each abortion may be carried out and that is a hopeless road to travel down,” he said.

Fine Gael now needs to take a long, hard look at the experience of other countries who ignored the medical evidence which shows that abortion is never necessary. The party needs to consider that in thirty years time, Enda Kenny may well be the politician saying “I never envisaged there would be so many abortions”.

That’s because, despite the protestations of Kenny and his Ministers, what Britain’s experience tells us is that legislating to allow abortion on the grounds of suicide would lead to massive abuses of the law. In Britain, most abortions are carried out for social reasons – but the official justification for ending the life of the child is a risk to mental health for the mother.

We shouldn’t copy Britain’s mistakes, since their failure to protect both mother and baby has led to the death of millions of unborn babies and to the most dreadful abuses of the law.  Instead we need Fine Gael to keep their pro-life promise and to provide better answers than abortion.

Lord Steele’s remarks come just weeks after an investigation showed that, since 1992, not one abortion has been carried out on an Irish woman in Britain to ‘save the life’ of the mother. Facts are stubborn things. And mistakes which cost millions of lives are very difficult to rectify.