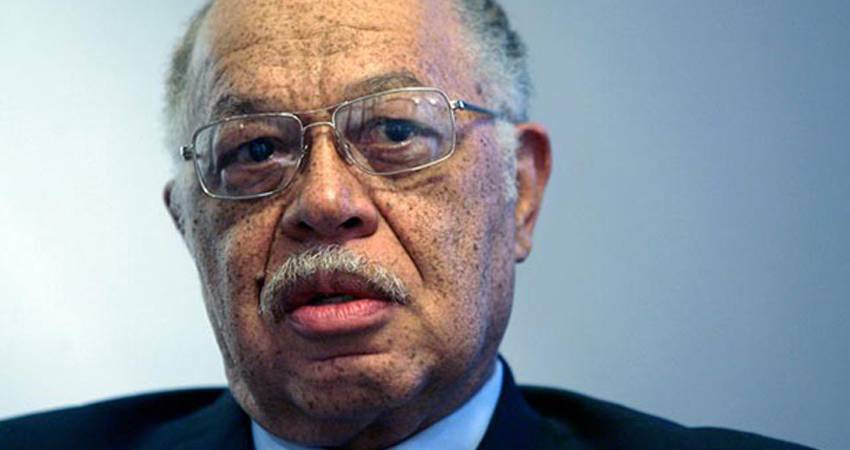 Gosnell and the grisly abortion industry

Blogpost 1 of 5 on the Gosnell Clinic Trial

On February 18, 2010, FBI agents entered Doctor Kermit Gosnell’s Women’s Medical Society, located in West Philadelphia, Pennsylvania, in connection with an illegal drug investigation. What was discovered would lead to the abortion clinic being dubbed a “house of horrors” and a story more gruesome than even Hollywood could ever have imagined.

At 8:30 pm agents approached Gosnell entering his clinic at 3801 Lancaster Ave. and presented him with a search warrant based on suspicion that the doctor was selling prescriptions for narcotics and flooding the neighborhood with drugs. Much to the agents surprise, when they entered the abortion clinic it was fully staffed with women who were already medicated and waiting for their procedure.

As the search continued, the realization was quickly made that Gosnell was running an illegal late term abortion clinic in the most filthy and foul conditions that are unimaginable to most. The 261 page Grand Jury Report, released in January 2011, stated, “there was blood on the floor. A stench of urine in the air … semi-conscious women scheduled for abortions were moaning in the waiting or the recovery room, where they sat on dirty recliners covered with blood stained blankets.”

The report went on to confirm that illegal late term abortions were occurring with disgusting medical equipment causing the spread of sexually transmitted diseases and unlicensed staff were sedating the patients. During the inspection “the search team discovered fetal remains haphazardly stored throughout the clinic – in bags, in milk jugs, orange juice cartons, and even in cat-food containers.”

Four days after the discovery of the “house of horrors” Gosnell’s medical license was revoked and in March of 2010 the Department of Health filed papers to have the clinic closed. Almost three years later, Gosnell’s trial has began with charges ranging from eight counts of murder, which include a female patient and seven babies, multiple counts of infanticide, conspiracy to commit murder and abuse of a corpse. The grotesque and horrifying details of this trial continue to come to light this very day.