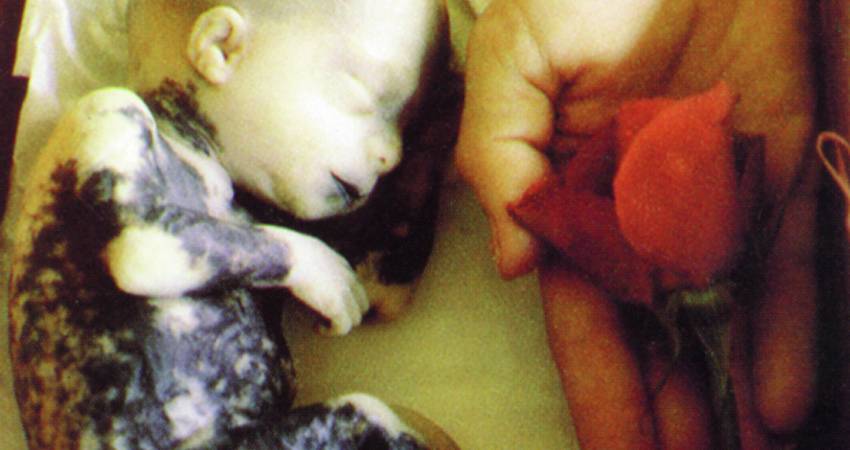 Images are offensive - and they should be

Over the past several weeks, many people have been commenting both for and against the projects that our organization, the Canadian Centre for Bio-Ethical Reform, have been operating in the Hamilton area. Many people want to know more about us and what it is we do.

CCBR was created to combat the most widespread human rights violation of our day—abortion. Human beings, as we know, have human rights, the first and foremost of which is the right to life, without which all other rights are redundant. Pre-born children in the womb are, as science tells us, human beings. Thus, abortion is a violation of their human rights by virtue of the fact that it brutally ends the life of a developing human being. Our pictures, which we utilize in our projects to raise public awareness on this issue, highlight that sad fact. Our culture chooses to use the phrase “the right to choose,” without finishing the sentence and explaining what that choice is—the destruction of a developing human life.

We realize that the abortion victim photography we display is offensive to many people. Considering what it depicts, it should be.

All those who sought to reform the societies they lived in—from the abolitionists of slavery to those seeking to end the practices of child labor to the Civil Rights activists—use shocking imagery to highlight the plight of the victims. We didn’t invent the idea of exposing injustice, we merely adopted it. While social reformers of the past sought to end discrimination based on skin color, religion, or ethnicity, we seek to end discrimination based on age.

Time and time again when we bring our projects out into public, we see people change their views on abortion. People have told us that they chose life for their pre-born child because they saw our truck banners. People have changed their mind after seeing the banner we hang off overpasses. People have become pro-life after receiving our postcards. People have cancelled their abortions after seeing our hand-held signs. We do the projects that we do because they are effective at exposing what abortion actually is—and that knowledge leads people to make different decisions.

In Canada, abortion is legal throughout all nine months of pregnancy, for any reason or for no reason, and funded by our tax dollars. We are all tied to Canada’s abortion status quo by virtue of the fact that we are tax payers. Abortion happens over 100,000 times a year, behind closed doors. We are showing people that abortion is a human rights violation that Canada should abandon—because some choices, like the choice to end a human life, are wrong.

We would ask those that see our projects to consider seriously what they have seen. We understand that no one wants to see such imagery. We would prefer not to see it, and we would prefer not to confront the culture and face the reaction of the public. But the reality of what abortion is doing to pre-born children in our country every single day compels us to act. We would do this if it were hundreds of newborns being killed every day, so why not for children slightly younger?

This Op-Ed was originally printed in the Hamilton Spectator