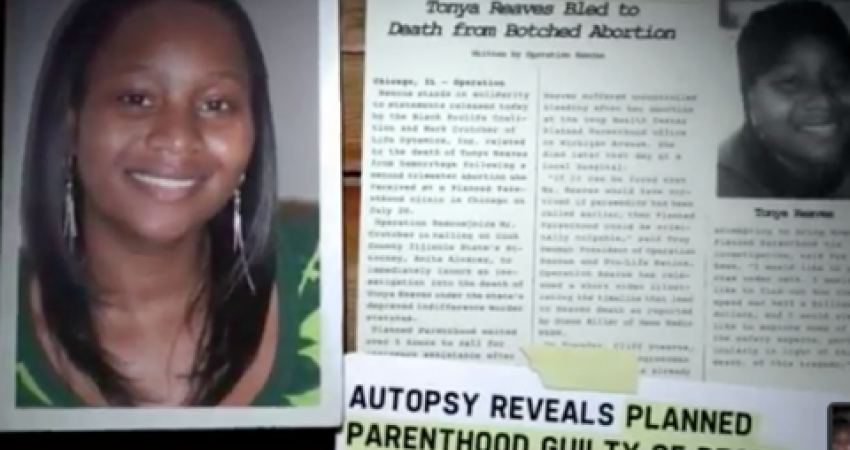 It requires some cheerfulness to continue in revolt

What would a world without abortion look like? I ask myself that sometimes, on the days that I’m not scrambling to prepare a press release, or writing content for websites and newsletters, or standing on a sidewalk praying for the women that I know will walk into a building right in front of me, pregnant with a unique, wholly new child, and then stumble slowly out a few hours later…no longer a mother, and no longer at peace with herself inside.

What would this world look like if abortion simply wasn’t condoned, allowed, or considered?

Those who run the abortion industry have an answer. You’ve probably heard it. The “We will never go back!” mantra, sternly warning of back alleys full of butchered women who couldn’t get a legal abortion, so they fall prey to some unlicensed, underhanded mad man with a coat hanger.

That’s their world without abortion. But it’s not really a possibility, because the conditions they describe are not a futuristic terror that will be – they’re a hidden horror that already exists in “safe clinics” all across the country. In a world of legal abortion, women are already dying at the hands of abortionists who are nothing short of mad men. In one year, alone, we have seen:

That’s our world with abortion, already in play, without any extra imaginings from the opposition. My query is what would this world look like without the senseless killing of defenseless children? And can we even really imagine it?

You see, I’m very concerned that many of us cannot. I’m worried that – much like the pro-abortion people who argue that women will have abortion, legal or not – there are people ‘on the pro-life side’ who believe that abortion is wrong, but also inevitable. That it will always exist and, therefore, cannot be conquered.

I am not of this mindset. I believe, with my whole heart, that abortion can and will come to an end in this nation.

There is a GK Chesterton quote that has really dominated my thoughts this past month. He says: “The pessimist is commonly spoken of as the man in revolt. He is not. Firstly, because it requires some cheerfulness to continue in revolt, and secondly, because pessimism appeals to the weaker side of everybody…the person who is really in revolt is the optimist, who generally lives and dies in a desperate and suicidal effort to persuade all the other people how good they are.”

That quote has settled deep down in my heart, because, well, I truly believe that there will come a time in my country when women are once again valued for courageous motherhood, and pregnancy is seen as a brilliant gift instead of a darkening burden. Others may not believe that. Others may not be able to see it. But I can. And I will not stop fighting until it comes to pass.

As Christians, we are called to be Christ to those in need. Jesus, again and again throughout scripture, took the time to minister to the marginalized, the oppressed, the people in society who were repeatedly considered “less than.” That was His mission.

Today, in America, a preborn child is literally the most marginalized member of our entire society. There is not one group in the entire nation of America that is more oppressed and is the victim of more violence than preborn children.

So why do so few come to their aid?

Believe me, an abortion clinic in your town is no different than a concentration camp in the middle of Germany. And the silence of the Church during Hitler’s reign is no different than the silence of the Church today. If that offends you, I cannot apologize. Instead, I would ask you to truly examine your heart. Are you placing the utmost value of life on that preborn child, or falling to the overwhelming push of a secular society that the preborn child is not quite as human as you and me?

Consider it this way: If the abortion clinic in your town lined up 5 toddlers every day and shot them, would you respond? Would you call the police? Call the newspaper? Show up at the clinic and try to save them? Most people that I talk to say that they would, yet they do nothing to stop abortion.

Are you one of those people? You don’t have to be. You can start defending life today. Right now. Find out where your local abortion clinic is – go there and pray. Be the image of Christ to that woman walking inside. Find out who your local pro-lifers are – go to their meetings. See where you can be of service in the pro-life world of your own town. We can end abortion. But the Church is the one who must answer the call.

And we must answer. There is no option there. We either stop the violence against preborn children in the womb who have no defense against the world, or we become the same caliber of society as Nazi Germany, where anyone decidedly “inhuman” is killed on site and hidden away in giant pits or crematoriums. That’s our future with abortion. So I’m still fighting for a world without it.

And I will keep fighting. Against all odds and against every deception. Will you join me? Will you be the optimist for life in a culture dominated by death? As GK Chesterton said, “It requires some cheerfulness to continue in revolt.” Friends, let me tell you: I would be a lot more cheerful if I knew my brothers and sisters in Christ were standing beside me. That’s the honest-to-goodness, no-holds-barred TRUTH