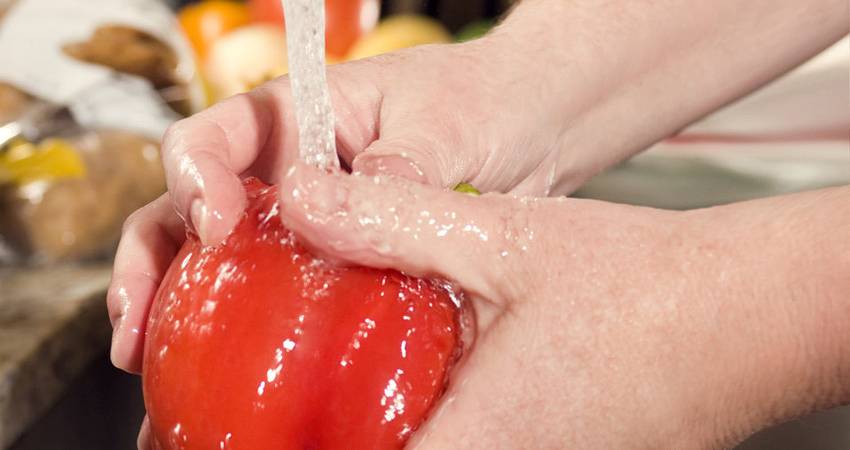 Just what are our children eating?

It’s one of those modern ironies - as food has become more abundant, cheaper and more easily available, parents have become increasingly concerned as to their children’s diet. Supermarket shelves are crowded with a staggering, and sometimes bewildering, array of food products, but are some of them good enough to eat?

When I was growing up, things were a lot simpler. There was no need endlessly to check product labels and worry about preservatives and additives as, in our home in any case, most of what we ate was made from scratch or came from local suppliers. We ate home-made bread and jam every day, and had porridge for breakfast. Dinner was made with fish or meat from the local butcher who could tell you exactly where his gorgeous produce came from, and veg was delivered by the Veggie Man, Mr Kelly, whose yellow van also brought eggs and fruit. Everything was sourced in Ireland, all of it fresh and tasty. We lived in Dublin and certainly didn’t have money to waste, my mother seemed to have the knack of getting the best from food.

And everything was so convenient! Another modern irony - how can it be easier to pack the children into the car, drive to a shopping centre and haul shopping trolleys about, before traipsing back to the car, loading, driving and unloading. Previously, and I mean just fifteen years ago, lots of things were brought right to your door.

We never ate frozen dinners, or any frozen produce in fact, and subsequently had a tiny (and therefore more environmentally-friendly) fridge. Mam never worried about what was in the casserole/stew/cake since she made them all herself. That’s not to say we didn’t use sliced bread for sandwiches, or nag our parents for cornflakes instead of porridge but, in the main, things were fresh and homemade, and therefore healthy and nutritious. And funnily enough, there were precious little health warnings or leaflets or ‘information drives’ about the dangers lurking in our daily diet.

Nowadays everyone wants to eat well, but parents are concerned about what is going into their children’s food, and consumer advocates are calling for clearer labeling of food products.

So some parents decide to buy only ‘organic’ goods, and/or shop at farmers’ markets. But goods labeled as organic can be exorbitantly expensive and often aren’t really organic either. (Funnily enough, when small farms were the norm before the advent of the almighty EU, everything was grown organically. Now we have to pay twice as much for the privilege of eating the same quality of food – the stuff that hasn’t been ruined by mass-production and over-reliance on pesticides). And while it is good to support local farmers, many parents aren’t anywhere near a market, or find the produce over-priced when feeding a growing family.

There’s something to be said, however, for paying a little extra for good food; it’s better than wasting cash on crisps and expensive fizzy rubbish. But I believe the best advice for all of us is to take the hysteria, which is allowing producers to charge us double for their ‘organic’ promises, with a pinch of salt and rely instead on old-fashioned common sense.

Go back to basics. If you’ve made the meal yourself, with fresh ingredients, you can be pretty sure it will be good for the children. For example, why on earth are parents forking out extra for organic baby food when the stuff is still full of preservatives even if the banana is mega-special? Mash up some spuds or carrots yourself, or throw on a pot of porridge. The same goes for any pre-prepared foods.

If your children love pizza, try making them yourself – they’re so much nicer than the frozen ones. Likewise for fairy cakes, biscuits, soups, curries and most of what we feed to our families. It just takes a little time and effort but it is worth it.

Don’t listen to the fat-free hysterics; children need a certain amount of fat, and real butter beats the spreads made from God-knows-what every time. And let them have cream with their trifle on Sunday, better a natural healthy treat than heaps of sweets and crisps. Children aren’t obese from eating natural dairy products, but that’s another column.

Show some discipline at mealtimes – no treats if dinner (good home-cooked food) isn’t eaten and absolutely no ordering in take-away.

If this all sounds very familiar then that’s because it’s what our mothers did – and they were right. Parents need to spend less time fretting about GM foods and more about the lack of time they have to make a stew. Then they will know better exactly what their children are eating.