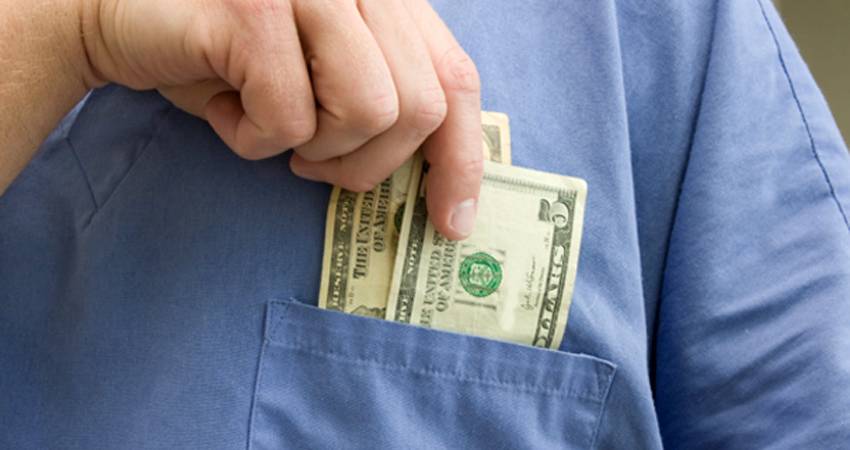 The global media were buzzing this week with the well-flagged announcement that Ireland’s pro-life ethos was under attack, yet again, by an international court challenge.

But while the media preferred to focus on describing Ireland’s laws as ‘inhuman and cruel’, they were careful not to reveal that a million-dollar, US-based organisation is behind this new push to extend abortion in Ireland.

The legal challenge now being brought to the United Nations is yet another example of global and very well financed abortion lobbyists using their massive resources to batter Ireland’s pro-life ethos. In this case they seek to break down Ireland’s protection of unborn children with severe disabilities

The case is being taken by the Centre for Reproductive Rights (CRR), a New York based outfit funded by enormous US corporations and foundations, such as Google and the Ford Foundation.

CRR describe themselves as human rights lobbyists but they are actually calculating and fanatical abortion campaigners who want to see abortion without restriction legalised in every country in the world.

These are massively wealthy and powerful abortion pushers, sticking their noses into the business of the Irish people, and trying to overturn our sovereign right to protect mothers and babies from abortion.

Of course, the CRR, has form in this field: they also previously helped Planned Parenthood to take the Ireland to the European Court, and that judgement was shamefully used by our government to legalise abortion. But the CRR aren’t happy with that since they want the maximum amount of abortion availability possible, so now they are funding this new challenge to the UN and targeting the most vulnerable of all, terminally ill unborn children.

They have very, very deep pockets indeed, and are funded by the most elite and powerful sources possible. CRR had revenues of $18 MILLION in 2010 alone, a huge staff and powerful connections, with money and support coming from fantastically wealthy US foundations such as the Ford Foundation, and from US companies such as Google and Bank of America. In 2012 they had net assets of some $21 million.

So we have this richly ironic situation where left wing activists and politicians in Ireland are welcoming foreign interference from business-funded, US-based, abortion lobbyists. But their insistence on coming to Ireland to interfere in our culture does, in fact, highlight the reality that abortion campaigners have no significant support in this country.

Despite having the media in their pocket, Irish abortion campaigners can’t get enough public support to even run a campaign. So they rely on US abortion lobbyists to do the job instead. It’s both revealing and disturbing.

This is the same media who works itself up into hysteria chasing false trails about pro-life funding – which in fact comes from ordinary Irish people. Yet they choose to ignore the reality: that abortion campaigns and challenges are funded by US organisations and corporations. This is such rank hypocrisy.

As we have shown, in Ireland, more than 90% of families facing a serious or fatal illness for their unborn baby did not choose abortion. Let’s offer perinatal hospice services rather than the medieval solution of abortion to families, and give them precious time with their children. There is always a better answer than abortion.