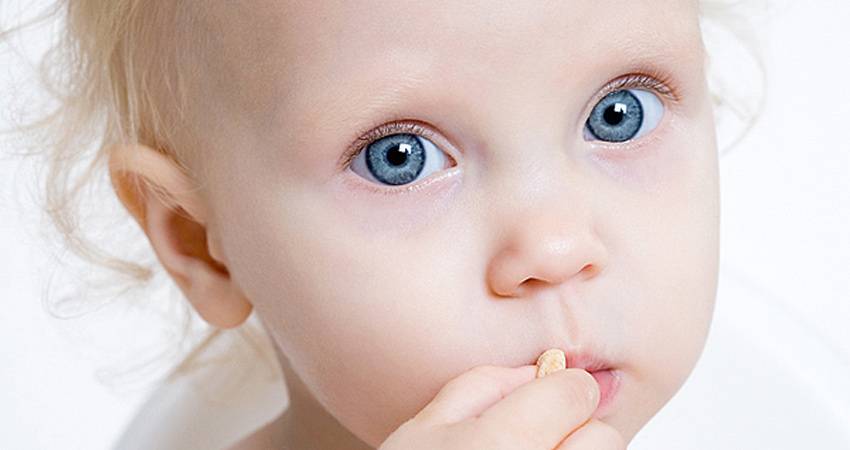 POST BIRTH ABORTION? THE NEXT LOGICAL STEP IN THE ‘RIGHT TO CHOOSE’ MENTALITY

Have you ever heard of post-birth abortion? I hadn’t up until recently. Two Dutch academics have published a paper on its supposed ethical legitimacy. It’s an attempted justification for being allowed to kill your baby after it has been born. As if partial-birth abortion wasn’t bad enough, or abortion in general for that matter, these guys have taken it to a level comparatively few other abortion advocates ever have (Peter Singer and Richard Dawkins being notable supporters).

Unsurprisingly, these guys have buttered it up nicely by replacing the word “infanticide” with “abortion”. What’s just as shocking, if not more so, is the recent push by a considerable number of academics in the States to trivialize, and make socially acceptable, paedophilia. They’ve decided to brand it as “inter-generational intimacy.” What perplexes me most though is the fact that the mainstream media don’t expose both these outrageous sentiments, filled as propaganda tends to be with the usual euphemisms.

I ask myself, has Ireland, America or the rest of the Western world really learned anything from the child abuse scandals? Rightly so, people were disgusted at the child abuse that took place – who could ever tolerate the abuse of another human being? Whilst there were wholesale condemnations of the abuse from all quarters, I can’t help but think that for the abortion advocate there are serious inconsistencies in their stance towards it. I’m not at all saying that to be consistent they should support child abuse – of course not. I’m saying that to be consistent, they should reject abortion.

Why? Well, firstly, it’s scientifically undeniable that you were a human being from the moment of conception. Guess what embryology textbooks teach? The embryo is a human bring. Secondly, as a human being, you have an intrinsic right to life. No one should be allowed to kill you.

Lastly however, and here’s the inconsistency: abortion does kill a human being. It is thus a terrible human rights abuse, just like paedophilia is a terrible child abuse. Now, I’m not saying that abortion advocates are cognizant of the implications of their views for their personal integrity, but it’s obvious that a lot have simply turned their back on logic and reason in favour of the reproductive rights ideology. Their ideology has in many respects smothered their own humanity. What they must realize is that we have no “right to choose” to kill another human being, regardless of size, age, location, sex, consciousness or lack thereof.

The right to life is like the oxygen we must breathe – without it, everything else in life is irrelevant and meaningless because we are dead.

The perennial, illogical problem is that some people think the unborn human being’s rights are somehow dependent on whether or not they are wanted. It logically follows that those people should also think the same about another human being who is say, 5 days, 5 months, or 5 years old. We’re all just human beings after all. And so it seems that our two Dutch friends and their likes are the only ones in the abortion brigade verging on logically consistent thinking.

You may hear shouts from the pre-birth abortion advocates about viability, “right to privacy and self-determination”, or even the age-old “blob of cells” nonsense (they forget that we are just bigger blobs than the unborn); none of this matters however for either the baby killed by post-birth abortion or the baby killed by pre-birth abortion. The law of the jungle, where the strong dominate the fate of the weak, has tragically triumphed once again. The ultimate human rights abuse has been inflicted upon them.