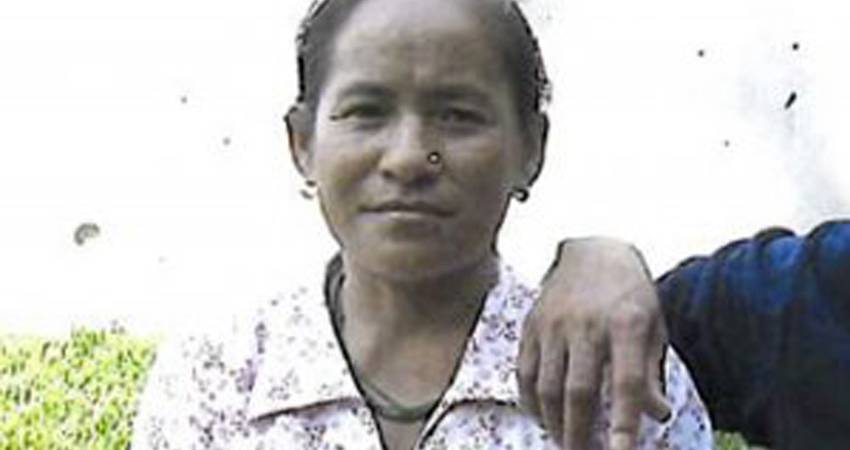 Safe abortion is a myth

Blogpost 4 of 5 on the Gosnell case

After a period of media silence relating to the Gosnell trial, the issue has suddenly been thrust into the spotlight with many different opinions coming from all sides of the abortion debate. Many pro-choice activist have made it crystal clear that the reason for Gosnell being able to run his filthy clinic for so long is because of restrictions on abortion clinics, which leave desperate women no other options but Gonell. They claim if there was no restriction on abortion women would not be forced into places like the “house of horrors”.

Matthew Yglesias, a writer for Moneybox, a blog that covers business and economics, claims that the reason for the “house of horrors” existence is Pennsylvania’s restriction on late-term abortions, which does not allow for open market competition. Since laws exist that prevent late-term abortions there are no way for sanitary clinics to exist and compete with rotten ones like Gosnell’s clinic, which would eliminate the bad ones. Yglesias states in his article “… such bans would push the residual demand for late-term abortions out of high-quality channels and into sketchy, unsafe ones like Gosnell’s.”

While Yglesias may make a decent point based solely on business principles, questions still remain about these safe, clean clinics he refers too. How safe is the standard abortion clinic? Last June, Virginia State Health Commissioner, Karen Remley, reported to the Board of Health that none the nine abortion clinics inspected were “deficiency free”. Issues among these clinics included: no policies in place regarding training needed to practice, no distinguishable areas for dirty and clean utilities, and improper labeling of drugs. At one clinic, blood and “conception material” was found at the bottom of a freezer where it was stored. While these citations are not as bad compared to the issues of Gosnell’s clinic, it does cause questions and concern about the safety of “regulated” abortion clinics.

After the “house of horrors” was discovered in Philadelphia, the State revisited its policy regarding abortion facilities and policy changes were made, which included unannounced inspections of the clinics. From these new inspections two more Philadelphia abortion clinics, run by Dr. Soleiman M. Soli, were ordered to suspend abortion procedures. The Associated Press states, “the Department of Health found drugs decades past their expiration dates, inadequate or inoperable equipment, poor record keeping and mishandling of fetal tissue.” Dr. Solo decided to retire and close down his clinics instead of clean them up.

While these are only a few examples of abortion clinics not meeting health standards, it raises concerns about the safety of these facilities that are meant to have sterling reputations and don’t need regulation.

These are the clinics that Yglesias says should be competition for the “house of horrors” so it would not survive in the market place.

Since 1991 over 1,500 abortion clinics in the United States have closed their doors due to malpractice lawsuits, health code violations or criminal prosecutions. So, either there have been 1,500 clinics like Gosnell’s that needed to be shut down or the so called high standard clinics that the pro-choice side says don’t need regulation really aren’t that safe.