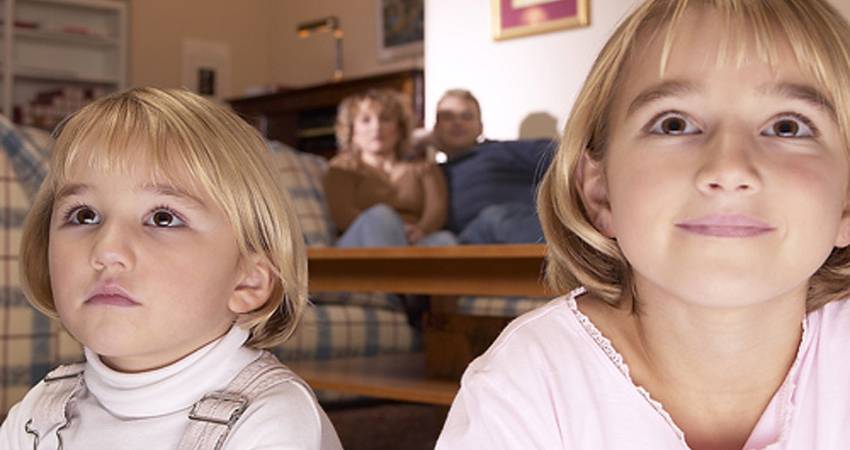 It always seems as if time is not on our side. With work, family and various other types of obligations it can seem impossible to enjoy one another in family life. Particularly, in the evenings, somehow time just flies. So my husband and I decided to try and come up with a way to spend more quality time together but specifically focusing on time for one another each day. And we found that in order to do so, that we would have to do something radical, and we did - we removed our television!

And how did we ever come to such an idea, and does it work? To be honest, it seemed that after dinner we would retire into the sitting-room just to relax and unwind. By the time the shows were over, it was time for the news. After that we were beyond sleepy and it was nearly midnight before we were getting to bed; hence, we were always wrecked! So we had to ask ourselves: what were we really getting out of the tv? Pondering over this question, it seemed as though the shows were just ok, the advertisements were on the increase (and, through some bizarre programming arrangement, they were increasingly loud) and in general the tv was simply occupying our time.

So really the question should be not what were we getting from the tv - rather what was the tv taking from us? It seems to me that we were losing a lot! There was no interaction with each other or others, we lost time to pray together and we were getting less sleep.

But could we do it? Could we really get rid of the television - to be honest, that seemed weird! From the tv we got our news, had regular programmes that we became accustomed to seeing, and we rented videos that we popped into the DVD player. Then, we thought about the actual number of hours spent in front of the television - we realised that we were losing approximately twenty hours a week! That’s eighty hours a month and, collectively, 960 hours each year! In addition, we wondered just how much of the tv-time was lost to advertisements!

With the decision to try it out for a while, we brought our tv to my husband’s home house. Just removing it from its place in our house was strange. That evening at home together, wow did we have lots of time! What do we do with it! To be honest, for the first few weeks, I’d say we did miss the box, but more so it was just that we had to learn how to redirect our time. It didn’t happen overnight - it was a gradual change that is now appreciated. Even the change in our daily life has been altered tremendously and for the better.

Now our dinner isn’t rushed; we enjoy our meal, discuss our days (actually listen to each other) and then we clean up together. If we want to watch a video we do so via our computer. The news is caught on the radio. And our sitting-room has actually become a real sitting-room where people visit regularly, and this is brilliant - tea is always flowing and biscuits are a-plenty! But even most importantly, we’ve made time to pray together. That in itself is huge, and hard to make time for in this busy world.

Now I’m not suggesting that everyone should just toss their television out the window. But I am saying that maybe we do unconsciously give it too much of our time. And, in the future, we might bring our tv back into our home - but with restrictions.

In recapping the thought behind this article, I suppose that at the end of the day, in order to make time for each other we have to do just that - make time. And in doing so, something has to be lost for other things to be found. For our family, by giving up what nearly every home has, a tv, I feel we have gained a treasure - that is, in each other, those who come to visit us and our prayer life! And as just an extra added bonus, no more advertisement jingles from the tv ads are stuck in my head!!