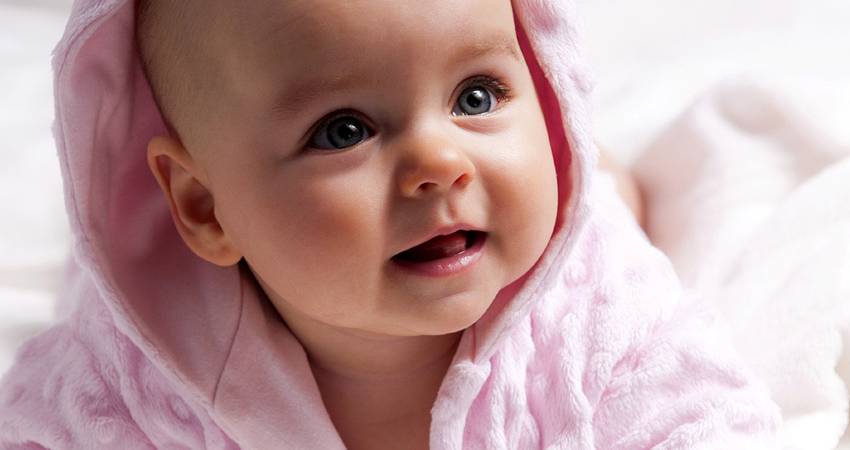 Last week, the Crown Prosecution Service (CPS) in Britain said that it wouldn’t prosecute doctors who were caught on tape saying they were willing to abort unborn babies – simply because they were girls.

Did this horrendous decision cause outrage amongst Irish feminists?

Did RTÉ News or other broadcasters castigate this hideous abuse of women’s rights, and demand a reconsideration of the CPS decision which effectively allowed doctors to get away with breaking the law? Was there condemnation from the columnists at the Irish Times or the Irish Independent?

Let’s be clear about what happened. The British newspaper The Telegraph secretly taped doctors in two separate abortion clinics who agreed to abort baby girls for being the wrong gender. Gendercide or sex-selective abortion is against the law in Britain.

However, the CPS said that while there was enough evidence to charge and likely convict the abortionists involved, it would not be in the “public interest” to do so.

But there is no outcry, because, you see, this is abortion, so you can still call yourself a woman’s rights advocate and uphold the right to kill a baby simply because she is a girl.

In the world of feminism gone mad, abortion has become the ultimate sacred cow; and only unwavering and full approval is ever permitted. So even gendercide will not be condemned.

To be fair, I thought that maybe feminist Ireland had spoken up and it wasn’t reported by the media. So I checked out the websites and twitter feed of the National Women’s Council of Ireland and Choice Ireland. Was there any outrage there?

Nope. Not a mention.

What about press statements from leading Irish feminists? Surely they would have said something about the failure to prosecute doctors who would discriminate against unborn women in such a lethal manner?

But there was nothing. Not a squeak. Total silence from that quarter about killing women when they are tiny and helpless, and because they are the ‘wrong’ gender.

Perhaps we shouldn’t be surprised.

After all, abortion campaigners at the recent Oireachtas Committee hearings on abortion refused to condemn gendercide. Choice Ireland said that a ban on abortion for the purpose of sex selection would further exacerbate “gender discrimination by undermining women’s autonomy and creating additional obstacles to women’s health care”

It takes a particular mindset to come up with that kind of reasoning.

The truth is that gendercide sets the women’s rights movement back, not to the last century, but to the dawn of time.

We’re talking about killing babies simply because they are girls. What message does that send? That girls are worthless? That girls are less valuable? That girls are not even worthy of being born? That girls can be killed with impunity? And this is in Britain, a country that prides itself on advocating for women, yet where abortion director, Ann Furedi, defended sex-selection abortion.

So the debate will trundle on, and most feminists will continue to be silent about the killing of unborn girls who are most helpless and most vulnerable.

In Ireland, the so-called women’s rights advocates turning a blind eye to gendercide have the benefit of my taxes and yours.

It’s time for that to stop.

Because it’s not ok to kill girls, whatever their age, or for any reason at all. That’s a basic tenet of human decency. So why is the silence from feminists deafening?