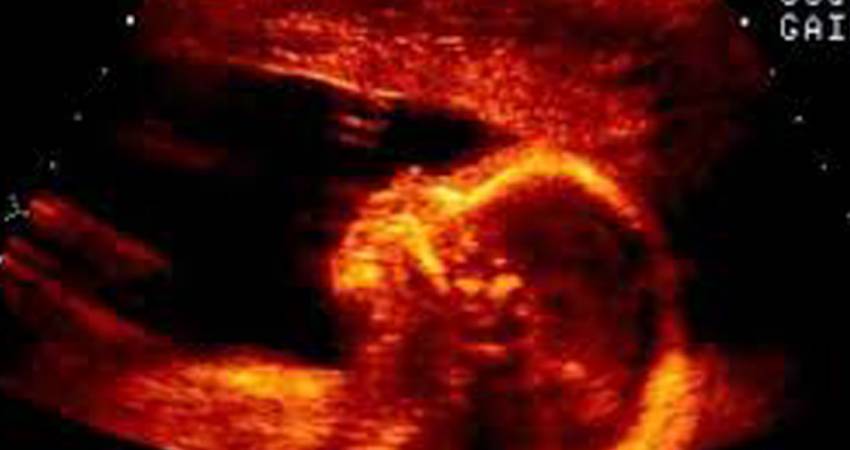 Burning babies: Awakening Britain to the horror of abortion

The horror stories from Britain in relation to abortion just keep coming. It seems as if they are getting steadily worse.

This week, Channel 4’s Dispatches broke the news that the bodies of thousands of aborted and miscarried babies were incinerated as clinical waste, and sometimes even used to heat hospitals.

It wasn’t an isolated incident; the bodies of at least 15,500 unborn babies were burned by 27 public hospitals in the last two years alone, with some hospitals using the bodies of these babies in ‘waste-to-energy’ plants to generate power.

This was a deeply disturbing and grotesque revelation, and the story was picked up by news outlets around the world.

The head of the British National Health Service, Prof Sir Bruce Keogh, is apparently going to write to all the public hospitals to put a stop to the practice, saying that aborted babies should be buried or cremated.

Prof Keogh talked about “unacceptable practises” and “sensitivities”, but, with respect, it seems that he, Channel 4, and the entire British public, are missing the point.

There is no respect afforded to unborn babies in Britain. In practice, no rights accrue to them on the basis that they are human beings, deserving of dignity and a right to life.

The law treats them like trash: is it any surprise then that the system does the same?

What is actually really unacceptable is that the abortion culture is so embedded in Britain that 190,000 babies are killed by abortion every year.

So while burning babies as fuel seems like the plot of some kind of grim futuristic movie, it’s actually just the latest in a string of dreadful revelations in a country which badly needs a wake up call.

The past two years have seen stories about gendercide, forced abortion, and babies surviving abortion being left to die, all emerge and we’ve learned that the so-called restriction of having two doctors signing off on abortion is widely abused and ignored.

Instead of reacting to improve the situation, the current proposal being examined by the British government is to remove any restrictions at all.

Britain has needed the sort of stubborn, driven souls who keep the abortion debate in the public square by revealing the reality of abortion despite the criticism and the hatred of the media. For kick-starting the dormant conscience of a nation, the grim truth about what happens behind closed doors needs to be seen by the public at large.

That takes courage, because while the media and the establishment may not like pro-lifers, they will really only come after the activists who publicly reveal the evidence of what abortion actually does to a living human child.

That’s because, to paraphrase Fr Frank Pavone, until the people see abortion, they will not reject abortion.

Right now, however, the young members of Abort 67 have taken a huge step forward by seeking to change how Britain views abortion.

They go to the clinics and the public square. Their huge posters show the broken bodies of unborn babies killed by abortion, and their volunteers engage the people. At the clinics, their counsellors talk to women in crisis, and 40 Days for Life now join in that important work.

The goal of Abort 67 is to make abortion unthinkable and to see the law give full protection to the unborn. They say the most effective way to change public policy is to first change public opinion. They are changing hearts and minds and they need many others to join them.

After decades of wining the battle for Life, Ireland now stands of the brink of following Britain’s slide into the culture of death. As we battle to overturn our own abortion law, we share their hope that Britain can be awakened to the reality of abortion.

So that that babies will no longer be burned. And neither will they be killed.