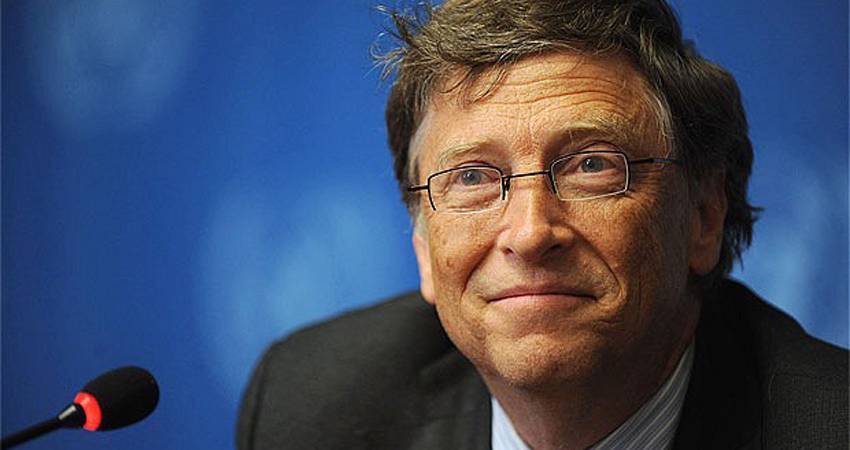 Eradicating the poor: Why are billionaires paying for abortion?

Most countries with access to legal abortion have spawned organisations who exist to pay for poor women to have abortions. These organisations, often described as ‘Abortion Funds’, like to portray themselves as grassroots groups; ordinary folk struggling to assist women in crisis.

In fact, they are usually ideology-driven abortion extremists who believe in abortion-on-demand above all things.

And now we know that they are being funded by some of the richest people in the world, including the famed investor and multi-billionaire Warren Buffett.

The National Review Online reports that abortion funds have received millions from Buffett, with $115 MILLION in 2011 alone going to all sorts of outfits who advocate abortion.

More than $21 MILLION of that was going to abortion funds. In other words, Buffett is paying for poor women to abort their babies. Now, I find this deeply disturbing. Here’s a man who is literally swimming in cash – and women with a crisis pregnancy often need financial assistance. He could give millions to crisis pregnancy agencies, who let women make real choices which are not dictated by fear and panic: who help mothers to love their children and make a better future for them both.

But instead he pays for poor women to abort their babies

They’ll only get the cash if they want their babies’ lives to be ended.

There’s a real whiff of ruthless control about all of this. Rich, powerful men deciding that babies who are about to be born into poverty are better off dead. It’s abhorrent and completely unacceptable.

Of course, Buffet isn’t the only mega-rich male supporting the abortion industry. Ted Turner, George Soros, Chuck Feeney, Bill Gates, Ross Perot, and many others heap millions on Planned Parenthood and other abortion pushers, as do enormously powerful foundations and corporations such as Google and the Ford Foundation.

All of these people will be aware that the abortion industry is quick to use poverty as a justification for abortion. Abortion Inc regularly reports that higher number of abortions are carried out on women living in poverty, and abortion clinics are deliberately established in minority areas, leading to the tragic situation where more than 55% of black babies are aborted in New York city to give just one example.

The research arm of Planned Parenthood, the Guttmacher Institute, recently lamented that the U.S “paid a high price” when economically disadvantaged women continued with their pregnancies.

This relentless propaganda certainly has an effect: a 2000 study by the RAND Corporation found that those in the higher income brackets were considerably more supportive of publicly funding abortions for poor women, while those in lower income brackets opposed abortion funding.

We need to call this out for what it is: a drive to eradicate the poor, rather than to eliminate poverty; to literally kill the opportunities and dreams of poorer children before they even have a chance to be born.

We can do better than this. So can those rich and powerful billionaires.

So, Mr Buffett, why not close your wallet to abortion funds and start investing in Life. It reaps richer rewards in the long term.