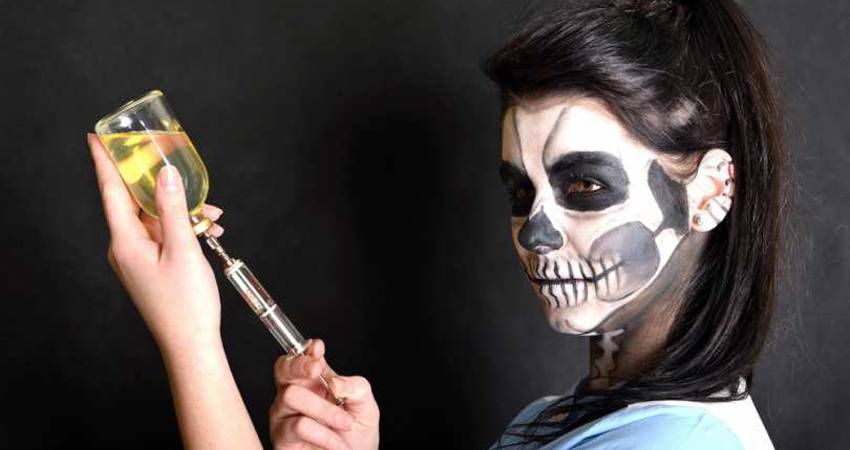 First we killed our unborn children. Now we're killing our own parents

In a culture that elevates transient pleasure as a “value,” while reducing “value” itself to a subjective and utilitarian status, I suppose it should not be surprising that the worth of human beings is now constantly in question.

We once lived in a culture that drafted laws to protect “dependents”: the very young, the very old, and the disabled. This was done in recognition of the fact that a human being’s increased vulnerability correspondingly heightens our moral responsibility to that human being.

Now, however, the exit strategists of the Sexual Revolution are burning the candle at both ends – abortion for children in the womb, euthanasia and “assisted suicide” for the old. Both children and elderly parents, you see, can be costly and time-consuming.

I noted some time ago that the concept of “dying with dignity” is rapidly becoming “killing with impunity,” as our culture finds all sorts of excuses to assist “inconvenient” people in leaving Planet Earth.

There is a similarity to abortion, here, too—our technologically advanced culture is no longer looking for compassionate and ethical solutions to the complex, tragic, and often heartbreaking circumstances. Instead, we offer the solution that Darkness always has: Death. Disability, dependence, difficult life circumstances: a suction aspirator, a lethal injection, a bloody set of forceps. And the “problem,” as it were, is solved.

There is something chilling about the intimacy of these killings. As Gregg Cunningham noted, “Ours is the first generation that, having demanded the right to kill its children through elective abortion, is now demanding the right to kill its parents through doctor-assisted suicide.” The closest of human relationships are rupturing under the sheer weight of the selfishness and narcissism of the Me Generation.

The great poet Dylan Thomas is famous for urging his dying father to fight on, to keep breathing, to live longer:

Do not go gentle into that good night, Old age should burn and rave at close of day; Rage, rage against the dying of the light.

Such sentiment is not present among the advocates of euthanasia. In fact, the tagline “dying with dignity” is starting to very much sound like, “Now don’t make a fuss, off with you now.” Consider this story in The Daily Mail from a few days ago:

An elderly husband and wife have announced their plans to die in the world’s first ‘couple’ euthanasia – despite neither of them being terminally ill. Instead the pair fear loneliness if the other one dies first from natural causes. Identified only by their first names, Francis, 89, and Anne, 86, they have the support of their three adult children who say they would be unable to care for either parent if they became widowed. The children have even gone so far as to find a practitioner willing to carry out the double killings on the grounds that the couple’s mental anguish constituted the unbearable suffering needed to legally justify euthanasia.

… The couple’s daughter has remarked that her parents are talking about their deaths as eagerly as if they were planning a holiday.

John Paul [their son] said the double euthanasia of his parents was the ‘best solution’.

‘If one of them should die, who would remain would be so sad and totally dependent on us,’ he said. ‘It would be impossible for us to come here every day, take care of our father or our mother.’

I wonder why no one considers the fact that the reason some elderly parents may experience “mental anguish” is that they have come to the sickening realization that their grown children would rather find an executioner to dispatch them than take on the responsibility of caring for their parents. Imagine the thoughts of a mother realizing that the child she fed and rocked to sleep, played with and sang to, would rather have her killed than care for her: that their relationship really does have a price.

This is why some scenes in the HBO euthanasia documentary How To Die In Oregon are so chilling. In one scene, an elderly father explains to the interviewer why he has procured death drugs that he plans to take in case of severe health problems. “I don’t want to be a burden,” he explains while his adult daughter nods approvingly, “It’s the decent thing to do. For once in my life I’ll do something decent.”

No argument from the daughter.

If we decide in North America to embrace euthanasia and “assisted suicide,” we will not be able to unring this bell. Just as with abortion and other manifestations of the Culture of Death, the Sexual Revolutionaries work hard to use heart-rending and emotional outlier examples to drive us to, once again, legislate from the exception.

But for once, we have to start asking ourselves if we really want to further enable our medical community to kill rather than heal. We have to ask ourselves if the easy option of dispatching “burdensome” people will not impact our incentive to advance in palliative care. And we have to stop simply asking how someone in severe pain might respond to such a legal “service,” and start asking how greedy children watching “their” inheritance going towards taking proper care of their parents.

And to the pro-life movement, those fighting to hold back the forces of the Culture of Death—the words of Dylan Thomas have a message for us, too.

Do not go gentle into that good night…
Rage, rage against the dying of the light.

Jonathon Van Maren is from Canada and blogs at Unmasking Choice