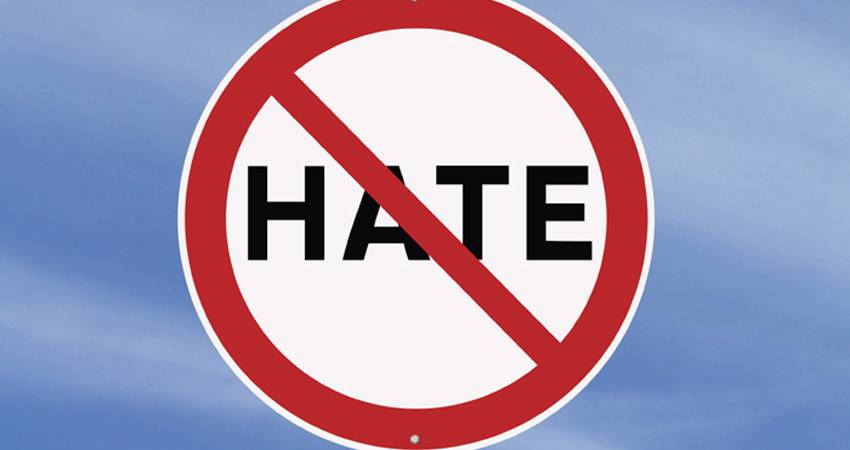 David Quinn’s article ‘The new sectarianism’ (February 27th) highlighted the intolerance, verbal abuse, threatened physical abuse and media hypocrisy that has been displayed towards him and the Iona Institute in recent months. I share his point that hate and threats of violence have no place in public debate and I defend his right to take action if he felt defamed by being labeled ‘a homophobe’.

Of late, I’ve also noticed that the Catholic group Pure in Heart have become targets of the Irish media suggesting that they are a “controversial” group and may use “scare tactics” and “sensationalism” when delivering their school talks (Irish Examiner Feb 25th). I’m sure the author of said article has never witnessed a Pure in Heart presentation or met with members of the group, which Fr Eamon McCarthy called “a life loving band of youth” in his defending letter to the Irish Examiner.

I suspect the Iona Institute and Pure in Heart are being singled out because they are leaders in their respective issues of marriage and education. However, there is nothing “new” about this “sectarianism” that David Quinn speaks of. Youth Defence has been subjected to this extreme hate, threats, vandalism, media slander and bullying for years. And, like the above organizations, the reason for this is Youth Defence has been the pro-life leader in Ireland for years and was therefore the primary target for the hate and media slurs.

Over the years I have heard people from inside and outside the pro-life and Catholic communities say; “maybe if Youth Defence changed the way they operated then they wouldn’t get such a hard time in the press and people would treat them better”. Of course I knew that there was nothing wrong with the Youth Defence campaigns and initiatives and this was not the reason for the negative media and other commentary. But still, I could see that people were influenced by this constant slandering and was tainting their perception. This now also seems to be happening to other groups, which is very unfortunate.

I hope the Iona Institute and Pure in Heart can be as resilient as the Youth Defence members and stay true to whatever convictions they have for their respective issues. If we are to learn anything from this recent media vitriol it’s this: when it comes to these issues it’s not what you do, or how you do it that has people attacking you – it’s just that you do it.