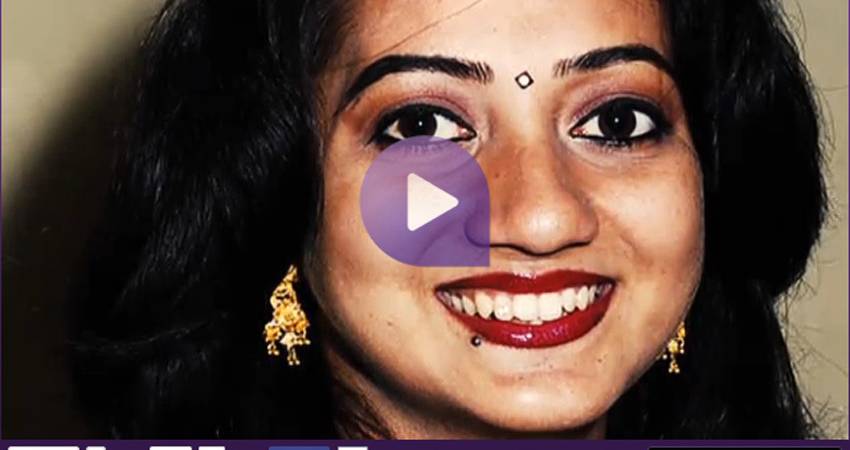 I have to admit that I was pleasantly surprised by the factual, compelling and insightful documentary on TV3 last Monday which explained what really led to the tragic death of Savita Halappanavar.

The documentary used re-enactments of Savita’s time in the hospital, the findings of the HIQA investigation, and interviews with expert commentators, to portray and explore the last week of Savita’s life in University Hospital Galway.

Entitled ‘A Silent Killer: Savita’s Story’, the TV3 piece included some revealing interviews, including the commentary of Dr Hema Divakar, head of the Obstetric Societies of India, who said that the E.coli ESBL bacteria which led to Savita’s death was ‘sitting like a time bomb’ and that the hospital ‘didn’t pay enough attention’.

The litany of failures in the hospital and the missed opportunities to save Savita’s life were laid bare in the documentary, as was the nature of E.coli ESBL and the increasing risk of sepsis in hospitals and the difficulty in treating bugs resistant to antibiotics.

The inescapable conclusion was that if the signs of infection had been communicated properly, the outcome would most likely have been very different for Savita.

For this viewer, it was very interesting to see that see commentators and experts who are not known to hold a pro-life position acknowledge that Ireland’s pro-life laws were not the cause of Savita’s death.

Labour Party MEP, Phil Prendergast, who is also a midwife, said that: “There was a letter being circulated in the European Parliament by another MEP that suggested that because we did not have abortion in Ireland that was the reason there was a maternal death; that was not the case”.

Dr Muiris Houston of the Irish Times was clear and forthright in revealing the risk and nature of sepsis, spelling out that it would be impossible to absolute eradicate deaths from blood poisoning, but confirming that unacceptable mistakes were made in treating Savita in Galway.

“In my view Savitas death was more to do with the basics of clinical care and the basics of managing infection than it was to do with any legislative background that may have existed at the time she died,” he told TV3.

The public, and pro-life people, can learn a lot from this documentary. Well done to TV3 for assembling the facts and delivering what Dearbhail McDonald of the Independent described as an “informed, compassionate, fair”