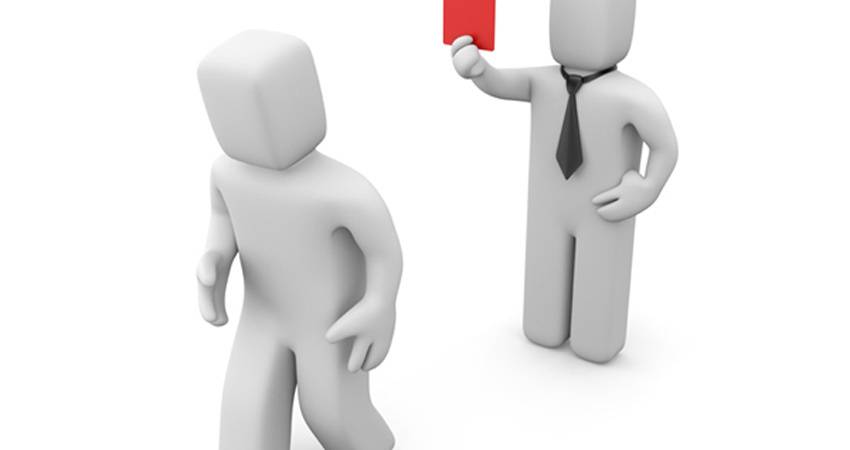 The peril of obedience

Intrigued by the most common justification used by the defendants at the Nuremberg Trials, Yale psychologist Stan Milgram decided to undertake a study in 1963 into why we follow orders. His wanted to see if obedience to authority took precedence over personal conscience, and if this was a German trait or a general human disposition.

The experiement involved advertising for a selection of male participants to take part in a study of learning at Yale university. The procedure required that each candidate be paired with another person, lots were drawn as to who would be the ‘teacher’ and who would be the ‘learner’. The lots were deliberately set-up so that the participant who was being studied would always be the ‘teacher’ and the partner was really an undercover actor. The third person involved was the ‘experimenter’ (actor 2) who was to instruct the ‘teacher’.

The ‘learner’ was brought into a room with electrodes attached to his arm while the ‘teacher’ and the ‘experimenter’ remained in a separate room. Every wrong answer the learner (or actor ) provided to the question being asked by the teacher (or candidate) earned him an electric shock – and the experimenter in the laboratory coat (or actor 2) would instruct the teacher to increase the voltage for the next punishment.

Those selected for the experiement were a group of 40 males varying from the ages of 20-50 years old and different societal backrounds from unskilled to professionals. The learner mostly answered the questions incorrectly resulting in an electric shock. Everytime the teacher turned to the experimenter for guidance as the voltage was increased, the reply from the experimenter would be the following:

Therefore the conclusion of this study reached that when ordinary civilians are instructed by an authoritive figure to obey orders, most would be willing to obey even if it results in the death of another innocent human being. It is ingrained into our conscience from childhood to obey parents, teachers, leaders or those in authority over us.

On a daily basis we listen/read the news that the media are willing to report. A frequently used term and technique is spin. An example is the subject of abortion, where slogans of deception are used to disguise the horror of what the procedure entails. Choice sounds nice and logical when confronted with a crisis pregnancy. The child in utero in downgraded to the status of a non-viable foetus or only has the potential of becoming human but the progression of science has presented us evidence proclaiming the opposite.

The rhetoric employed by abortion proponents changes whereas the pro-life advocates remain steadfast. In the 1960’s the public were told that the child in utero was a cluster of cells but in 2014 that description is widely dismissed as wholly untrue. The advancement in technology such as 3D ultrasounds are at our disposal and even invasive surgery in pregnancy can be performed to save the child in the womb.

Recently the media have attempted to numb down the conscience of the Irish people again, by using couples expecting a child with fatal foetal abnormalities (disabled child) with little chance of survival. Abortion has been defined as expressing mercy to both child and parent. In these tragic circumstances the media now express their concerns, that parents are forced to undergo abortions in the UK, and are refused a burial due to our ‘backward’ law.

Revelations have emerged in Britain that NHS hospitals have being found to transport 15,500 remains of miscarried and aborted babies to incinerators that heat the facilities, to be burned with other medical waste, with minimum shock being expressed by the public. In the UK after the 1967 Abortion Act passed the remains of aborted/miscarried babies are defined as non-human and therefore legally are categorized as ‘Class B biological waste’. It is not Irish law that hinders the right to a human burial but abortion legislation in Britain.

Blind obedience armed by propagandists in Nazi Germany, the former USSR, moden day China performed a major role in convincing society their unjust practices were necessary, will we allow ourselves to be duped too?