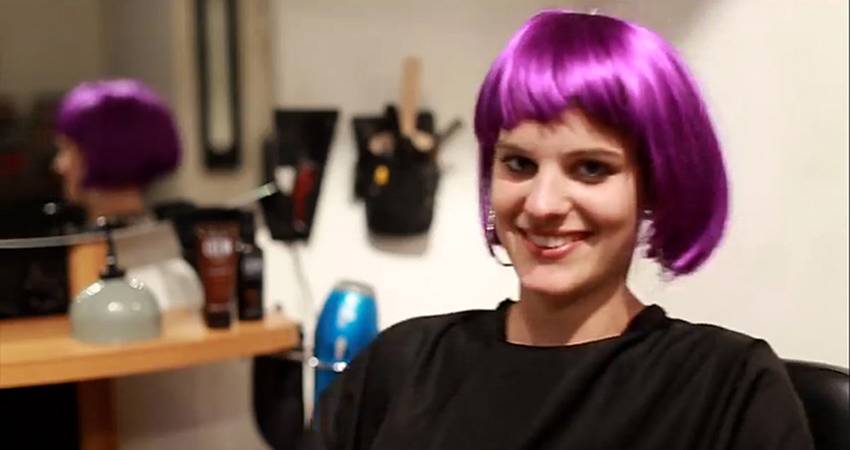 A CHOICE OR A CHILD? – SEE THIS NEW VIDEO ADVERT!

We’ve all heard the claim that legalising abortion is just about giving women a ‘choice’. But our choices should not destroy someone else’s life.

Abortion doesn’t help women: it’s a medieval answer to a crisis pregnancy. And it takes the life of a child. That’s the reality of  the ‘freedom of choice’ rhetoric.

Now this new video message from Youth Defence succinctly and powerfully shows why abortion isn’t just another choice – because there’s a child involved, another human being with human rights, who deserves to be protected.

The video follows a young woman as she talks about her choices: where she’ll go to college, what she wants to be, her decisions about her life, from music to clothes to career.

Then she pauses and holds up a photo of an unborn baby. “But abortion?” she says. “She’s NOT a choice, she’s a child”.

It’s a dramatic, engaging and fresh approach to this much discussed topic. It’ll change hearts and minds. For Life.

We can do better for women and their babies.