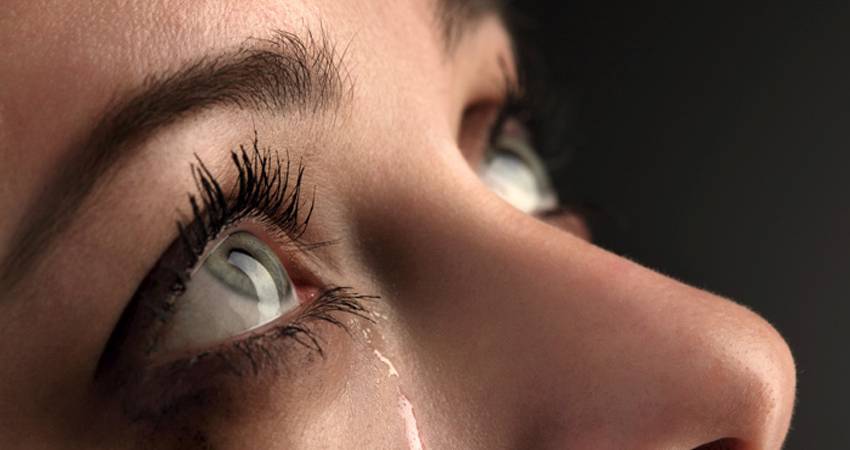 Abortion is a global factor in violence against women

International Women´s Day is celebrated each year on the 8th. March. It is a day on which we celebrate the achievements of women and highlight current injustices against them. Special emphasis is placed on equality and empowerment. In this regard, abortion, gendercide, human-trafficking, violence and coercion need urgent attention. All are closely associated with violence, abuse and the supression of women and girls.

Gendercide is the silent elimination of females, young and old, through sex-selective abortion, infanticide, gross neglect, and for older women, lack of access to food and shelter. According to the UN Population Report in 2012, there are 117 millionwomen and girls missing in the world.

Due to the availability of ultrasound technology, sex-selective abortion is practiced and millions of girls are aborted every year because they are seen as undesirable, a burden or second class citizens. This has resulted in a huge imbalance in the girl-boy ratio in China. There is a similar imbalance in parts of India. Many other countries are also causing serious concern.Infanticide (killing at birth), abandonment and neglest are also responsible for the imbalance. In fact, sex-selective abortion is also becoming a serious problem in Europe, so much so that the Eurpean Parliament drew up a resolution banning the practise in 2010. On 23rd. February 2015 in the British Parliament, an amendment to clarify the terms of the Abortion Act of 1967 in was defeated. The aim was to draw up legislation making sex-selective abortion illegal. Sadly, the bill was defeated. Sweden legalized sex-selective abortion in 2009…

Because of one child policies and sex-selective abortions, entire villages in China, India and elsewhere have been deprived of young women, and now consist of frustrated, angry and lonely young men leading aimless and loveless lives. The social implications are enormous. Unmarried men are less healthy than married men, more likely to engage in risky and even criminal behavior, and more likely to be recruited into dangerous gangs and cults. Additionally, the “value” of women will rise and with it the rise of abuse, violence, bride-selling, prostitution, pornography, kidnapping, and human trafficking.   In fact, human trafficking is one of the growing and lucrative crimes in which 80% of all victims are caught in sexual slavery. Two out of every three victims are female.

Abortion is also associated with coercion… Women are regularly pressured, either subtly or aggressively, into having an abortion. According to available research, a significant proportion of women report that they were rushed or coerced into abortion by partners, parents, professionals, employers and friends. Coercion is especially problematic where One Child Policies and State Sterilization Programmes exist  . Abortion is also more commonplace where poverty exists even though it does nothing to address the root causes of poverty.

A new study shows that foerced abortion is also common amongst sex-trafficking victims who become pregnant.

This means that not only are these women exposed to every kind of abuse and violence, they are also regularly forced to abort their children… Abortion keeps them in the grip of the trafficker who wishes to get them back on the job as soon as posible. Their abortions increase their exposure to abuse, violence and early death.

In light of all these abuses, it is incomprehensible that we see so little attention been given to these worldwide abuses by the mainline media, feminists and human rights organizations. Any genuine concern justice for women should make these issue regarding abortion and violence a central part of their campaigns. Such campaigns should call for the prosecution of those who abuse and exploit women, withhold important information, apply coercion and force, fail to supervise and provide safe pre and post-natal medical care, and seriously endanger women and their unborn girl-children. They would also address the primary reasons why women ”choose” abortion: lack of accurate information, abandonment, poverty, fear and shame.

So make it happen! Address this violence and make it unthinkable.

Maria Forrestal is a pro-life activist. She is engaged in ministry amongst post-abortive women and men. She is vegetarian and was a very active member of Amnesty International from 1984 – 2007. An Irish woman, she currently lives in Scandinavia where abortion is available from 12-18 weeks, depending on where one lives (eg. the limit is 16 weeks on the Faroes, 18 weeks in Sweden, 12 weeks in Denmark but also allowing for later abortions on application).