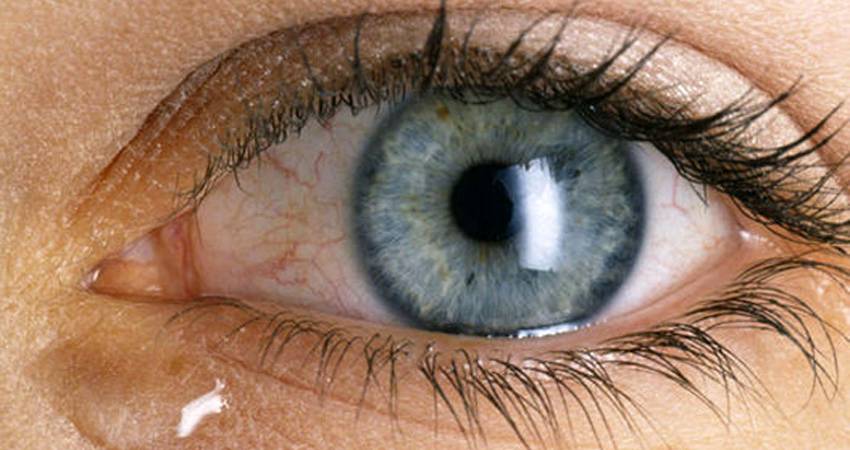 It should have been called 'Abortion: Britain's guilty secret

Tonight RTÉ will show a documentary made by the BBC and entitled ‘Abortion: Ireland’s Guilty Secret’.

As you’d expect from that loaded title, it’s largely a one-sided promotion of abortion, with a large dollop of British self-righteousness as the Irish people are castigated for thinking we can do better for both mother and child than legalising the killing of unborn babies.

Not that there is any meaningful discussion about the fact that abortion kills babies. That reality is never put by the presenter, Alys Harte, to any of the many, many abortion supporters she interviews.

You might remember that the documentary aired just 6 weeks ago on BBC3 to the usual excitable coverage in Ireland, as our embarrassingly parochial media fawned over their British superiors in the BBC for doing their bit to push for a change in Ireland’s abortion laws. The excitement in RTÉ must have been fierce. Off they ran, straining at the bit, to lap up whatever the BBC had on offer.

Now, it’s true that the programme features young activists from Youth Defence and Precious Life who come across very well. As TV critic Brendan O Regan said, they were shown to be articulate and committed. And, filming at the Rally for Life, the presenter, Alys Harte, was clearly taken aback by how young and vibrant the pro-life movement is.

But the majority of the time was given to pro-abortion views, and Harte also went out of her way to misrepresent what the young pro-lifers believed.

This may be standard practise for journalism, but Harte had written and spoken to me before beginning filming in Ireland and went on (and on) at length about how important it was not to misrepresent young people, and that she was always conscious of her responsibilities as a broadcaster towards young people in particular etc etc.

Harte eventually made her  own stance clear towards the end of the programme as she expressed her agreement with one of pro-abortion banners on display, but it’s very likely she believed at the outset that she would capture pro-lifers on camera making statements which confirmed lazy media stereotypes of activists. That didn’t happen. So she decided to put her own words in their mouths.

Driving her car, she stated that ‘Youth Defence believe that no matter what the woman wants, saving the fetus she is carrying is more important’ – a statement no-one in Youth Defence had made, and a misrepresentation of the pro-life position of caring for both mother and baby.

BBC3 also tweeted Harte’s statement as something Youth Defence had said, leading to the usual crazed hate on Twitter. It seems neither Harte nor the BBC were really all that concerned about misrepresenting young people after all.

In any case, whatever you think of abortion, it would be hard to argue that this was a balanced programme.

A pro-abortion doctor (who ridiculously compared Ireland to the Taliban) was interviewed, but no pro-life doctor was asked for an opinion. A considerable section of the programme was given over to arguing for abortion for babies with a severe disability (a  so-called ‘fatal’ abnormality),  but not one of the 90% of Irish mothers who do not abort in these circumstances were included in the discussion. They were, as ever, effectively censored. Neither were the pro-life activists asked about that issue.

And of course, as always, the BBC failed to address what is happening in their own backyard.

In Britain, the reality of abortion is not just shocking, it is profoundly disturbing.

With some 200,000 abortions every year, the killing of unborn babies is being used as a means of birth control. Almost 40% of all abortions are repeat abortions.

If the baby has a disability, abortion is legal until birth. More than 90% of babies with Down Syndrome are aborted. Babies who survive late-term abortion are simply left to die.

In a revelation that almost defies belief, a recent investigation  found that the bodies of thousands of aborted babies were burned as clinical waste, with some even used in ‘waste-to-energy’ plants to heat hospitals.

And the British Parliament recently voted against a measure which would have outlawed gendercide – killing unborn babies simply because they are girls.

It would be far better for the BBC to have the courage to make a programme called ‘Abortion: Britain’s Guilty Secret’.  But let’s not hold our breath: in their brave new world it’s far easier to be a cheerleader for killing unborn babies, than to shine a light on the sickening practices of the abortion industry in their own country.