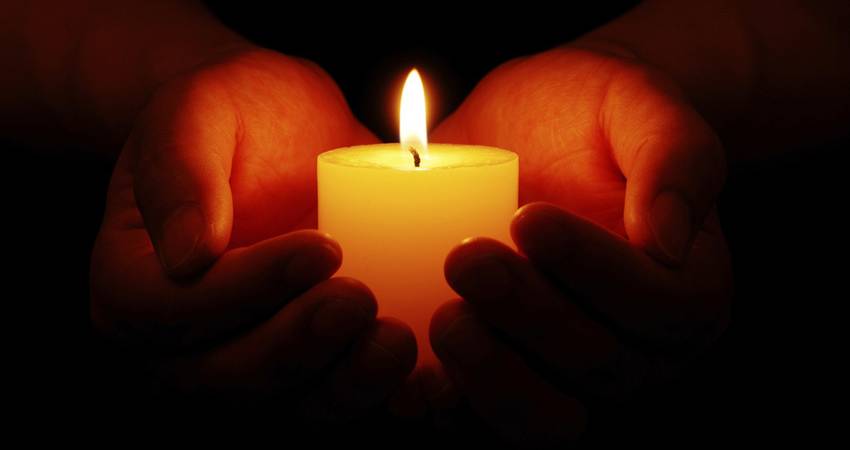 On St Stephen’s day the Irish High Court ruled that life-support could be withdrawn from a pregnant woman who had suffered a significant brain trauma and who been pronounced clinically dead three weeks earlier.

The case had appeared before the court because doctors were concerned as to how the law should direct them in regard to the life of the unborn baby, who was at approximately 15 weeks gestation when the woman had died. Her family had requested that the life support be withdrawn, because, they told the Court, they believed the chances of the unborn child surviving were minimal.

As the President of the High Court, Justice Nicholas Kearns, noted, this was not a case about abortion, a view that was shared by legal counsel for the family in the court. Instead the case centred around the medical evidence and the facts of this deeply distressing tragedy.

The seven medical experts who gave evidence in the High Court all agreed that there was no real prospect of the baby surviving. It was, one doctor said, as if the baby was facing into a ‘perfect storm’ from which he or she had no prospect of emerging alive.

Another doctor gave evidence that the mother’s body was being subject to ‘very unusual fungal infections’ and that her brain was rotting. The woman’s temperature was therefore sharply raised and, as one consultant obstetrician testified, babies were not designed to develop in anything other than the normal temperature. The woman was being been maintained on very heavy doses of medication for a number of conditions including pneumonia, fungal infections, high blood pressure, and fluid build up.

Dr Brian Marsh, a consultant in intensive care medicine, said it would not be possible to sustain the situation concerning the woman and that the unborn child could not survive.

These cases are, thankfully, terribly rare, and, in every country where they arise, doctors can feel at a loss in regard to best practise and established treatment. The High Court was told that doctors were in ‘uncharted territory with the case’. While previous cases in other countries did on occasion result in the continuation of the pregnancy with positive outcomes, the facts did not seem to point to the likelihood of such an outcome in this heart-rending case before the Irish court.

The High Court ruled that life support could be switched off in what they described as a ‘tragic and unfortunate case’. The three judges, Mr Justice Nicholas Kearns, Ms Justice Marie Baker, and Ms Justice Caroline Costello, found that:

As noted, similar cases have arisen in other jurisdictions, and these cases arose because most people recognise that there are two people in every pregnancy, and sometimes rare but very distressing cases cause real ethical dilemmas. In fact, just last month a little boy was born in Milan to a clinically dead mother, when doctors kept the woman on life support for nine weeks to ensure the baby’s safe delivery.

It worth pointing out that these cases have arisen in countries where no constitutional protection was afforded to the unborn child. Yet in the weeks before Christmas, Irish abortion campaigners immediately jumped to try to exploit this family tragedy for their own agenda. We saw the by-now-familiar vitriol and anger from those lashing out against any idea of affording the unborn baby any protection, and the usual strident and hysterical calls for the repeal of the Eighth Amendment which protects both mother and baby.

Most decent people felt only sadness and compassion for this family. Most people of goodwill felt that it was worthwhile to consider both lives and to see if there was any possibility in saving the baby. Certainly they were the reactions which found most support on social media and elsewhere.

Again, this wasn’t a case about abortion – it was not, as the Court observed, about deliberately ending the life of a child. Several commentators have queried as to why the case ended up in court in the first instance. The judges noted that the mother gave every indication of being pleased and excited with her pregnancy and had posted a scan of her unborn baby to her Facebook page. “From such evidence as was available, the Court believes that she would have fought long and hard to bring her unborn child to term,” they wrote.

Sadly, that wasn’t possible, and the loss of the life of both mother and baby is recognised by most people as a double tragedy. The callous disregard of abortion campaigners for the child, and their eagerness to use this tragedy to call for legalised abortion, says more about them and their bizarre ideology than about the 8th Amendment they are so eager to dismantle.