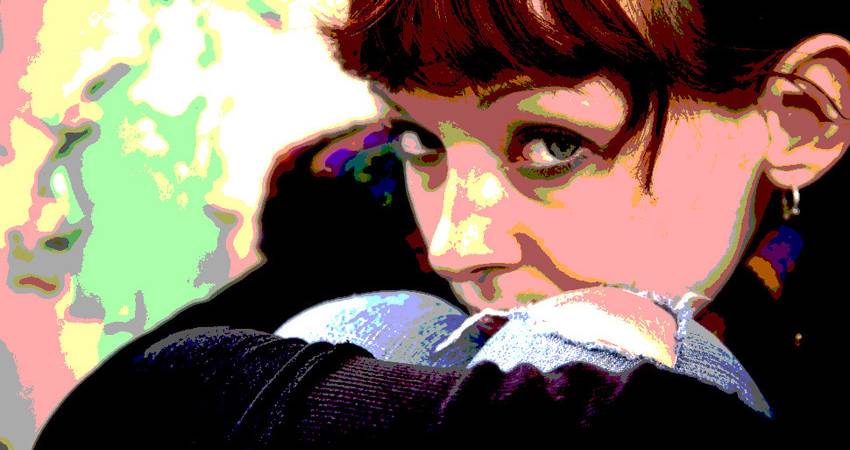 Why are socialist politicians so fixated on abortion - and aborting the poor?

Why are socialist politicians so fixated on abortion, and on using medieval solutions to alleviate crisis pregnancies? It seems to be a world-wide phenomenon, this high-handed view that the children of disadvantaged women are better off dead, and that violence is the solution to the difficulties women face around pregnancy.

It actually doesn’t make any sense.

Socialists are supposed to champion the vulnerable and to work towards ensuring fairness and equality, but there’s really no-one more vulnerable than an unborn baby who can’t even raise her own eyes to defend her life.

And surely if poverty is causing a crisis in pregnancy, the solution is to terminate the crisis, not the child.

We’ve done that in Ireland by providing better support for single parents and we’ve seen the abortion rate come down, something that seems to make abortion campaigners – including socialist politicians – grit their teeth.  (The Labour Party, who are pro-abortion and claim to be socialists, have made it harder for single parents in recent times by cutting payments to children over the age of 7. Go figure.)Likewise, if violence causes a crisis for women in pregnancy, surely we should work to put an end to the violence – and not the child. That would be a progressive attitude, an attitude that helps both mother and baby, but clearly it’s not one shared by socialist politicians in Ireland who seem fixated on abortion.

In the term of this government so far, they have brought forward 6 abortion bills, one after the other. Deputy Clare Daly has only brought forward 4 bills in total as a TD – and three have been an attempt to make abortion legal.  This is quite extraordinary.

In all of these debates, socialist TDs insist that working class women, in particular, need abortion legalised in Ireland, an insistence which is totally out of kilter with the views and expectations of most women in working class areas who have shown in referenda and in opinion polls to have the strongest pro-life views. They’d rather that society helped them through the crisis than set up abortion clinics targeting their children because of a largely self-serving, crass attitude about ‘quality of life’.

This view that children born in poverty or to a troubled home are better off dead is more reminiscent of Victorian attitudes than a progressive society, as is the notion that the Irish people support the abortion model favoured by socialist politicians and abortion campaigners in Ireland.

Deputy Ruth Coppinger has just proposed a bill to repeal the 8th Amendment to the Constitution because she wants the unborn child to be left without any constitutional protection.

The Bill didn’t pass, despite the shrill and hectoring speeches in support of abortion which have now become a regular feature in an albeit almost-empty Dáil chamber.

In fact, opinion polls show that abortion-on-demand, the kind of abortion provision being sought by Clare Daly and Ruth Coppinger, does not have the backing of the people. Recent polls by Millward Brown show that support for abortion on this basis is as low as 28 % – a figure that has not shifted significantly since the passage of the 8th Amendment in 1983.

That’s because Irish people recognise that abortion on demand is a heartless proposal which kills children and hurts women, and they believe we can find a better answer than abortion.

They see the carnage that takes place in the UK – up to 200,000 babies aborted every year – and they believe we should not follow Britain’s failures on this issue.This constant flow of abortion proposals  is a strategy which receives a lot of support from the media, since every bill, though it will not pass, receives endless coverage and comment from the Irish media, no matter how many times very similar bills were previously proposed. But as a strategy it is wearing thin, since we can see no public momentum behind this push for abortion, in sharp contrast to public support for pro-life movement which brought 60,000 people to the streets in the Rally for Life in 2013.

We don’t tackle poverty by aborting the poor out of existence. Instead we find a better answer for all mothers and all babies. That would bring real progress.