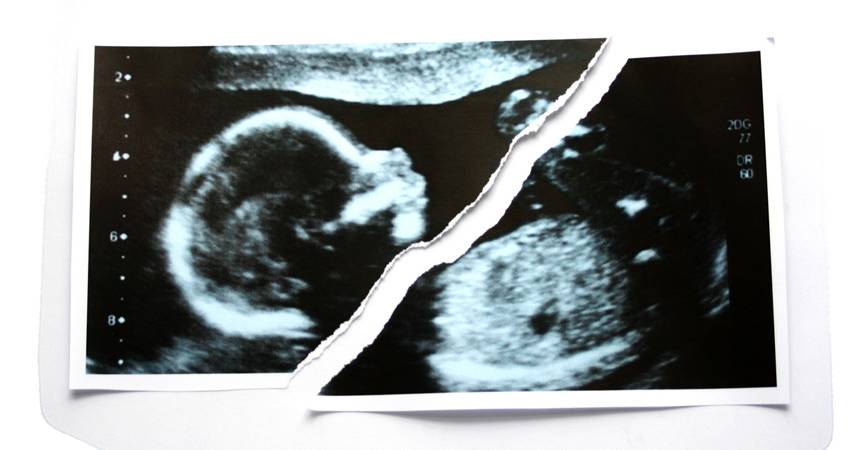 #Twowomentravel but the media ignored the baby that never came home

Last week, two huge abortion stories broke which should have been of major interest to the Irish media.

Firstly there were the revelations – uncovered  by investigative journalist Kevin Jones – that a U.S. billionaire, George Soros, was secretly funding Irish abortion campaigners, with the specific aim of repealing the constitutional right to life of the unborn child.

Then we learned that Marie Stopes, a huge global abortion provider, with a branch in Dublin drumming up business for its British operations, was ordered by Care Quality Commission inspectors to stop providing abortions in Britain. The inspectors said there were serious and immediate  concerns with staff training, the safety of patients, and around issues of consent, seemingly in regard to under 18s and vulnerable groups of women.

Imagine if these two stories had been about pro-life groups getting wads of cash from George Soros (fat chance), or a pro-life centre endangering women’s lives. There would have been an immediate media frenzy, lasting for days, with endless discussion, then analysis of said discussion, and  interminable commentary regarding the significance of these stories

The reality is that a child was killed

But that didn’t happen. These revelations, you see, painted pro-abortion campaigners in a negative light, so the media gave a cursory glance, with a just a few feeling obliged to file a brief report, and then did their best to bury these stories.

Luckily for the media, a planned and orchestrated Twitter campaign popped up to which they could turn their wholehearted attention. A woman travelling to Britain for an abortion brought her friend along to tweet the journey and the media went wild.

Like many ordinary decent people, I mostly feel sadness when I hear stories like this. It’s always sad to think that a woman has been made to feel that abortion is her only option, when there are so many life-affirming alternatives. And it’s always a tragedy when a baby has her life brutally ended by abortion.

Despite the media frenzy around the story, there were very few details given regarding the pregnancy, or the gestational age of the baby, and no information given as to why this woman wanted an abortion.

It was more like a planned and co-ordinated campaign than someone sharing a personal story, but of course the Irish media, whose bias on abortion is legendary, carried the story unquestioningly.

In all the coverage and commentary, there was no mention of the baby whose little life was torn apart and whose body has presumably been dumped in the trash.

The reality is that two women travelled, but one of them was carrying a child, and that child never came home. That sad and shocking reality was ignored in the tweeting of this abortion journey.

In actual fact, despite the wholly supportive media coverage, we’ve found on our door-to-door canvass  that many people were disquieted by the campaign. They questioned why anyone would tweet something as tragic and personal as abortion, and they  noted that the tweets seemed to support abortion on demand – killing babies because they are inconvenient, the reason most abortions take place in Britain.

The story also highlighted that the Irish media’s coverage of abortion is designed to shift public opinion rather than to inform it. When abortion campaigners say jump, the Irish media simply ask how high.

Evidence of that extraordinary bias was released last week when a forensic examination of every article printed by the Irish Times on abortion  over a 3-year period looked for evidence of bias. The analysis found that 91% of biased articles were supportive of abortion, with a shocking 98% of news articles showing pro-abortion bias. Clearly the newspaper is acting as a campaigner and not a news agency when it comes to abortion.

There is no investigative journalism on this topic in Ireland, and very little fair and balanced debate. But despite that, the cultural resistance to abortion in Ireland remains strong with most people still opposed to abortion as a matter of ‘choice’, and a majority supporting legal protection for unborn babies.

Ireland’s abortion rate is also very low, and continues to fall, indicating that we can continue to support woman and offer better alternatives than abortion. And of course, our abortion ban continues, every day, to save lives. Now that’s a story worth covering.

Listen to the Niamh’s Interview on Newstalk: https://soundcloud.com/life-institute/niamh-ui-bhriain-from-the-life-institute-discusses-the-latest-abortion-stunt

Piece in the Irish Times: http://www.irishtimes.com/news/ireland/irish-news/twowomentravel-ignored-third-human-says-cora-sherlock-1.2765018?utm_source=dlvr.it&utm_medium=twitter