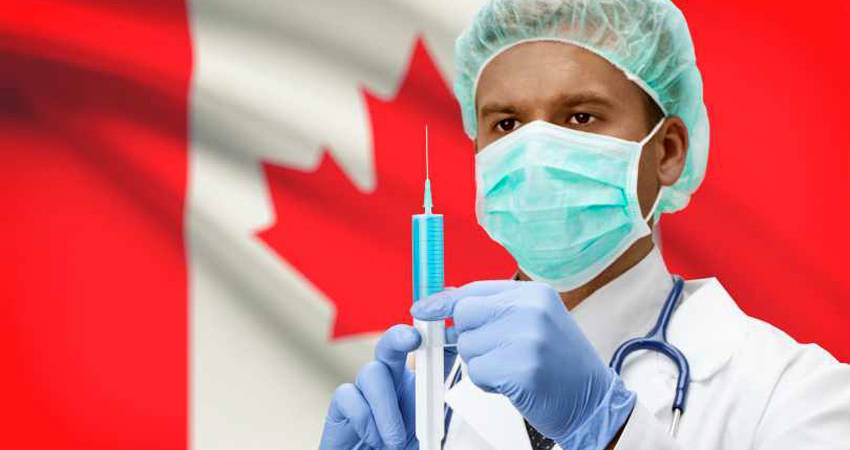 Whose life is worth living? Assisted suicide draws a line

So it seems that suicide is now a medical service, and the debate in Canada has come and gone with barely a whisper. With the exception of a few newspaper columnists fretting here or there, the debate seems to have subsided before it really began. Those who oppose euthanasia and physician-assisted suicide now face the dual task of preventing suicide activists from successfully loosening euthanasia restrictions even further, and educating their peers on why legalizing any form of suicide — much less suicide facilitated and perpetrated by medical professionals — is so extraordinarily dangerous.

As I discuss which arguments can be used most effectively against euthanasia with other pro-life activists, one apologetic consistently stands out to me as especially powerful, perhaps because it is rooted in my own experience: The inescapable fact that legalizing physician-assisted suicide relegates those who qualify for such a service to the status of second-class citizen.

Let me provide an example to illustrate what I mean. I do not suffer from depression, but I have friends and family members who do. If I were to enter a hospital that provides physician-assisted suicide for those struggling with mental illness — a situation suicide activists are working hard to create — and asked to be provided with this “service,” doctors would review my psychiatric record, analyze my health, and inform me that I do not qualify. My life is too valuable, because I do not endure the same suffering that millions of other North Americans do. But one of my friends or family members who do suffer from depression could walk into the same hospital, provide evidence of their mental suffering, and be declared eligible for death. The State would have spoken: The life of someone without mental illness is more valuable than the life of someone with mental illness. A society in which medical professionals, mandated and funded by the State, will kill some but not others cannot claim to be a society in which everyone is treated equally.

This fact is covered up by suicide activists who insist that what we are actually doing is respecting “choice” — but this is a cheap response and easily rebutted. We’ve placed limits on who is eligible for this suicide service and who is not, and by placing such limits, we’ve made a judgment call on who is valuable and who is not. Whenever someone applies for physician-assisted suicide and puts forward a list of reasons for why they should be eligible for death, the State has to say yes or no. When they say yes, they affirm that they concur with the patient’s belief that his or her life is no longer worth living. And when they say yes, they also confirm to anyone else who might be struggling with the same circumstances that they do not believe that person’s life to be valuable, either.

In legalizing euthanasia, the government has put down a thin red line. On one side of that line are those citizens who do not qualify for state-sanctioned and state-funded suicide. On the other side of that line are those who do qualify. Suicide activists are currently pushing the government to move the line further, so that a larger group of people fall on the side of the line of those eligible for killing. In a euthanasia regime, every single person falls into one category or the other — those who can be killed, and those who cannot. Just as with abortion, the word “choice” is a flimsy attempt to disguise that fundamental fact.

As my fellow pro-lifer Blaise Alleyne pointed out, this system is, to be illustratively hyperbolic, like placing phones with suicide hotlines on bridges but then analyzing the condition of the person using it: “Do you have a severe mental illness? Debilitating physical condition? No, go ahead and jump. We’re sending someone to push you now, sir.”

Suicide activists cannot get away with the fact that they are creating a society less equal and more dangerous for the weak and vulnerable. The very eligibility standards that declare who can request suicide assistance and who cannot divide us into those the State considers worthy of life and those they do not. Too many times we shy away from debating euthanasia and assisted suicide because suicide activists have cleverly managed to frame this debate as a discussion about choice. But it’s not. It’s about some members of our society being more equal than others, and it’s an incredibly dangerous experiment. It’s time we began pointing that out.