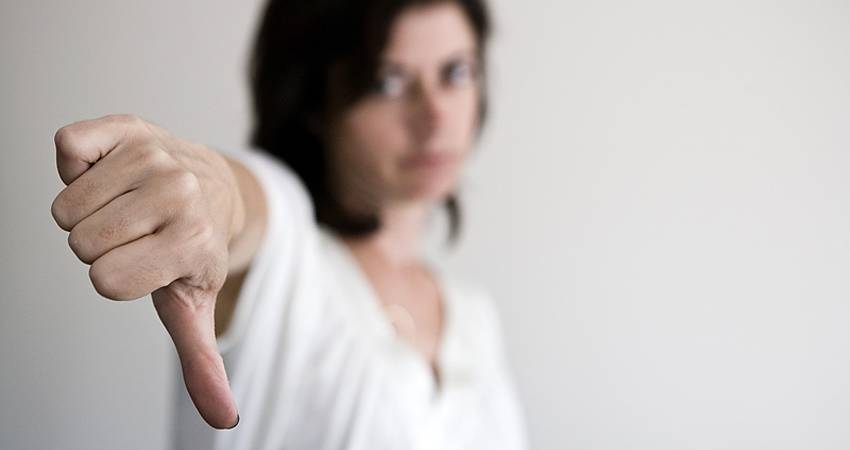 6 proofs the Citizens' Assembly was a pro-abortion farce

The Assembly contrived by the government to help push a change in our abortion laws has voted in favour of abortion-on-demand, without almost any restrictions at all. But here’s 6 proofs that the Citizens’ Assembly was a pro-abortion farce from the beginning.

1. The outcome was predetermined. Before the Assembly met for the first time, senior Ministers including Katherine Zappone, and Leo Varadkar and other FIne Gael TDs, including Paschal Donohue and Simon Harris all said that a referendum on abortion would come from the Assembly. No surprise then, when that’s exactly what happened.

2. The Assembly was rigged to hear mostly from abortion supporters, going so far as to give a platform to abortionists – people who make their living from killing preborn babies.

This was fairly evident from the beginning when most of the ‘impartial experts’ were people who supported legalised abortion, or who presented research carried out by abortion pill providers, or who claimed that the pro-life 8th amendment was “not satisfactory, not helpful” for women facing an unexpected pregnancy.

However, the farce was ramped up a notch, when the Assembly called in Dr Patricia Lohr an abortionist with the British Pregnancy Advisory Service to AS to give a ‘factual presentation’ before the Assembly. At that same session, the Assembly also heard from Gilda Sedgh from the Guttmacher Institute, which is an arm of Planned Parenthood, the world’s largest abortion provider. You might as well expect a rep Phillip Morris to be neutral in a hearing on the tobacco industry. No hard questions were asked of the pair of course.

Justice Laffoy defended her decision to have abortionists address the Assembly by saying that its members had asked to hear how the abortion procedure was carried out – but these abortionists/abortion advocates did that, of course, without referencing the baby’s rights, or the baby’s humanity, or the reality of abortion at all.

3. The make-up of the Assembly was unscientific – and some members felt intimidated. There are serious questions to be asked as to the make-up of the Assembly. No opinion poll would be taken seriously if it asked just 99 people for their opinion – and only 88 members of the Assembly actually voted. Economist Moore McDowell, writing in the Irish Times, said that the sample was just too small, and that another 99 people could have given a totally different answer. “A sample of 100 from the voting age population, even if properly selected, has a very wide margin of error,” he noted.

Was enough done by the polling company to exclude abortion campaigners? An Assembly member, Bríd Merrigan, told Joe Duffy’s Live Line (25/04/2017) that she felt “quite intimidated” at times.

4. The whole thing was obviously hijacked by strident abortion supporters. This is not just about groupthink: it’s obvious that there were member of the Assembly who took strident or strongly ideological views. At the last minute, for example, some Assembly members insisted including abortion for socio-economic grounds (aborting babies because they are poor) in the vote as to when abortion should be available, an extreme view which is shared by only a small minority of Irish people. Pro-life groups who attended the Assembly were accused of being ‘pro-birth’, a ludicrous charge using the language of strident abortion supporters.

5. The final day of voting was chaotic and shambolic: The Assembly members were initially being asked to vote on a list of 8 grounds where abortion could be made legal, but last minute changes meant that that additional grounds were added at the last minute and eventually 13 grounds (including poverty and mental health) were included. No serious discussion had taken place on some of these grounds – or on what it meant to perform late-term abortions. Assembly member Bríd Merrigan (above) also told Joe Duffy that there wasn’t “time for proper reflection” before the votes.

6. The votes cast by the Assembly were seriously at odds with public opinion. By a large majority, they supported abortion on demand – without any restrictions at all in some cases. Even the Sunday Times registered its shock that some Assembly members supported abortion right up to birth. Recent opinion polls for the Irish Times showed that only 28% of voters believe abortion should be legal for any reason whatsoever, yet the Assembly upended that figure, with 72% calling for abortion up to 22 weeks for “socio-economic reasons”, with 64% approving abortion on demand. They also voted for no term limits where the baby had a severe disability. Clearly, the Assembly represented an extreme view rather than the view of middle Ireland.

The whole exercise was a farce from the beginning. We’ve kept our focus on the real discussion, with ordinary decent people, on the doors and in the public square. Let the Assembly say what it may, the pro-life majority, come the referendum, will turn from this abortion extremism to Save the 8th.