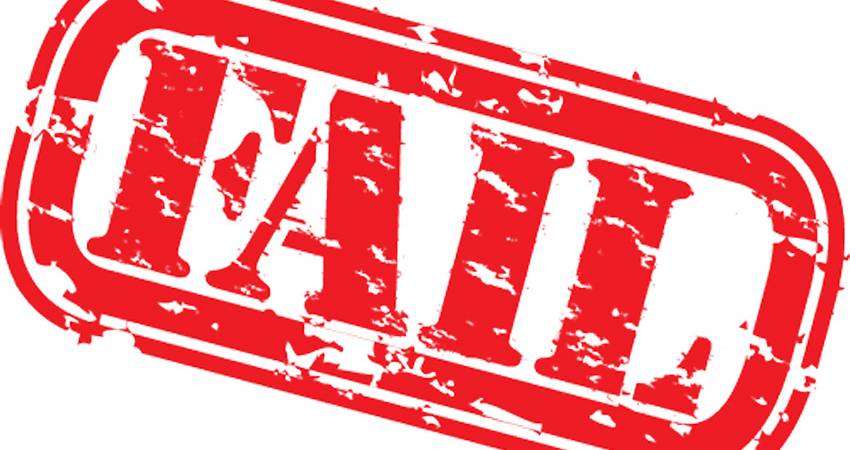 As a pro-life feminist, I am rather bewildered by your invitations to “Doctors” Patricia Lohr and Gilda Sedgh (Hippocratic Oath, anyone?) to discuss abortion facts and stats around the world and how Ireland compares. Golly, they’re not trying to make us Irish look… backward and uneducated, are they? I do hope not.

Lohr is a British Pregnancy Advisory Service abortionist who once told an audience she finds performing abortions “extremely gratifying”. Seriously. Is this the best you could get with Irish taxpayers’ money? Teaching is extremely gratifying. Nursing is extremely gratifying. But abortion? Did you not check the psychological balance of your speakers before inviting them to address the Citizens’ Assembly? I’m only disappointed you weren’t able to stretch the Irish taxpayers’ funds to inviting Lohr’s BFF and chummy colleague, Ann Furedi, who has defended aborting babies just because they are girls. Or maybe she got left behind in the UK, trying to clean up the current scandal in the British Pregnancy Advisory Service (BPAS) in Merseyside. All the dirt is now floating to the top… first, the Marie Stopes clinics, now this. Watch this space.

Let’s cut to the chase. Abortion is a financial pleasure for people like Lohr, no matter how much they try to present it as them just spreading the loving feeling and care all around. How else do you think she pays for her patriarchal tokens of self-importance?

Lohr’s tax-funded “charity” employer, the BPAS, openly admits: “Our main priority … is to ‘grow’ our business by utilising and expanding our capacity to treat clients and extending our collaboration with the NHS.” Come on, does Lohr sound like a unbiased and objective guest to you? She has a vested interest in expanding abortion services in the UK and now she thinks she’s in with a chance to get them into Ireland! Wow! She probably thought all her Sundays had come at once. Seeing as she claimed she could never have fully understood or agreed with the abortionist philosophy until she actually started committing abortions herself, tell me, will she be willing to run workshops for all of us lay people, so we can also experience first-hand how gratifying it is?

And what about your other questionable guest, “Dr” Gilda Sedgh? You may as well invite a Nazi to give a balanced presentation on the possibility of legalising the termination of Jews, as ask a spokesperson from the Guttmacher Institute, Planned Parenthood’s bedfellow, to present an unbiased view on abortion. She is part of an incredibly powerful and taxpayer-funded multi-million dollar institute, that looks and runs remarkably like a patriarchal model of control in its bullying and coercing small and/or vulnerable countries into accepting their “might is right” business model.

You only have to ask Abby Johnson, a former Planned Parenthood director for eight years, who, during that period, was ordered to DOUBLE their abortion numbers to drive up revenue. And you still think you invited a woman who has no vested interest in pumping up the numbers of abortions performed by her “sister” company? Don’t forget that Planned Parenthood is still under investigation for the trafficking of baby parts and have health and safety failures in almost every state in the USA, as well as inquiries into the deaths of dozens of women who have died after attending their clinics.

By the way, do let Sedgh know that I loved her cute Powerpoint  presentation – dig the colours! I’m fascinated by her grouping little ol’ Ireland with other “progressive” countries that have recently enhanced [lovely word] access to legal abortion: – France, Denmark and Sweden. Let’s remind ourselves: is this the same France that ordered women to strip at gunpoint last summer? Is this same Sweden that is so obsessed with gender equity that you can now abort your unborn child, simply for being a girl? Or that Sweden currently has the second highest level of rape in the world? Or what about the fact that Denmark plans to render all Danish people with Down Syndrome “extinct” by 2030?

That sounds incredibly like an ethnic cleansing to me. I’m actually beginning to feel quite offended that we Irish are being lumped together with the above backward Western nations…

And while you’re at it, maybe you’d like to have a word with Sedgh about how her suspiciously white, middle-class and privileged “business” seems to have a most unhealthy obsession with procreation in Africa. But let’s not forget Planned Parenthood founder Margaret Sanger’s eugenic vision: only “suitable” women should be permitted to give birth and “We do not want word to go out that we want to exterminate the Negro population”. The new Western aid is no longer medication, food, or water, but abortions, to decrease populations of “undesirables”. Indeed, it is one of International Planned Parenthood Federation’s aims to “ramp up” the numbers of abortions performed in Africa.

And all this in the year following the celebration of the Irish Rising of 1916. You lot just didn’t listen in your history classes, did you? Within a century of Ireland gaining her independence from oppressive foreign countries, the Irish start to invite the former colonisers back to demonstrate how best to kill our own, focusing on the youngest and most vulnerable members of its society. Well done, you. But with a friendly invitation this time, of course. We’re all buddies now. After all, we Irish are so used to other bigger, more powerful countries telling us what to do, why change the habit of eight hundred years?

So what can I say? The Citizens’ Assembly is beginning to look more and more like a laughing stock, than something to be taken in earnest. And I no longer know anyone who is still taking these procedures seriously…

P.S. Before I forget to mention it, congrats on being part of the latest Irish quango. If there’s one thing Ireland needs, it’s definitely more quangos.