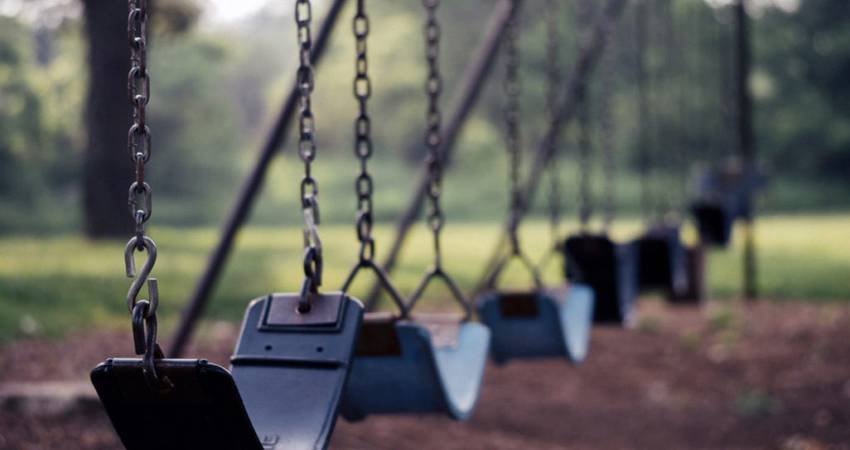 Consequences of repealing the 8th

The first consequence of the repeal of article 40.3.3, the 8th amendment will be the death of unborn children in Irish hospitals. A cascade of other consequences will follow.

While some Irish women now seek abortions in the UK, Ireland's abortion rate is estimated to be 5% but the rate in culturally comparable UK runs at 20%. Ireland's had  63,897  births in 2016. Allowing for a similar abortion rate to the UK that would mean 13,400 abortions, with live births declining to under 53,000.  This would be a shocking increase of some 10,000 abortions every year.

The abortions would not be spread evenly across demographics.

As with other countries that believe in eugenic abortion, mothers would come under enormous pressure to abort those infants considered less than perfect. Children with Down's Syndrome, for example, would be disproportionally targeted with the likelihood of an abortion rate of 90%, as has happened in the UK. People with Down's Syndrome would be a visible absence from the country but the savage campaign to dehumanise children ill with other trisomies and developmental conditions that lead to a shorter life span, would almost certainly lead to the near absence of people with congenital disabilities from our society.

The other selected demographic for abortion will be the children of the poor. Race is a substitute for poverty in many US figures. In New York 50% of black pregnancies end in abortion. It is unlikely that the poor in Ireland will be as vulnerable to attack but there is little doubt the children of the poor will be aborted at much higher rates, because abortion clinics target these communities and some policy makers privately come to see abortion as a cost-cutting tool.

Minister for Health Simon Harris has promised that abortion will be paid for from the health service funds, putting taxpayers and service users on the hook for almost extra 14,000 unnecessary and brutal ‘procedures’ per year. Mr Harris has not indicated which waiting lists for surgery will have to be extended to subsidise this mass killing or what taxation rise will be needed to offset the cost.

Colm O'Gorman, the rabidly pro-abortion head of Amnesty Ireland has said that conscience clauses cannot be allowed limit access to abortion. All doctors, nurses, and assisting personnel would be forced on pain of  dismissal, to perform or help with abortions.

Don't want to do abortion? Don't study medicine is the response. This would mean a gradual but speedy exit of Christians from medicine.

The nature of medicine itself would been fundamentally change. Unborn children will no longer be patient but problem to be solved and as the culture and personnel change, increasingly the solution will be abortion. Trivialising the lives of ill children will mean fewer care options and with abortion being recommended even for children with treatable issues.

Abortion is a government subsidised industry worldwide. British abortion chains have shown a great deal of interest in Ireland. It is very likely that they will seek to subcontract the abortion business from the hospitals, attracted by Harris's payment. It is shocking that two years after the centenary celebration of 2016, Irish people are being urged to vote to let British companies be paid to kill Irish children.