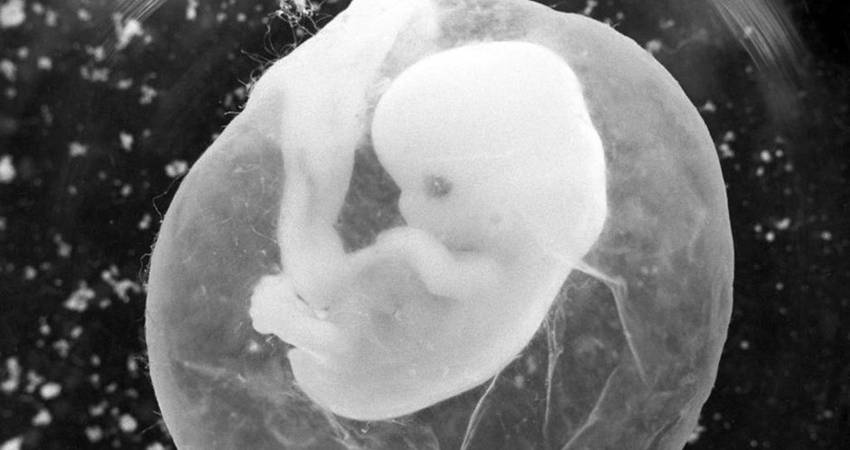 Ideologies gain ground among people who are not informed, or who are simply against the defense of life; for economic, demographic, and other reasons.

Life must be defended in all stages of the human being, newborn, child, young, adult and old. But the most difficult to defend today is the life of the preborn child.

It is more difficult, since the preborn baby is defenseless, and can not flee from those who want to harm him, especially the abortionist manipulating the fears of his mother.

I want to discuss three points that seem to me necessary for the defense of life:

There are laws that are in charge of saying what is called abortion: “Interruption of pregnancy”.

You can not call interrupt something that does not restart. Abortion ends the life of an preborn baby. It is killing. Today, language is much manipulated to confuse people. You have to express yourself in the correct terms. Who manipulates language in their favor is because it seeks economic or other interests, less fight for the rights of women, those rights that end up where the life of another being is born in their womb.

The unborn baby is a human from conception.

Faced with such arguments, I ask: And if it is not a human being, what kind is it?

I once read a man who said to this question that the unborn baby before having a nervous system or its organs made is not a human being: it says then that said living being is of “no species”, just as a tree is not a tree when it is a seed. It’s amazing how abortionists can confuse information, and compare species from different realms and categories to justify abortion and misinform people. A human being is a human being for science since fertilization, any other definition than this responds to political or philosophical interests, nothing concerning science.

Right to abortion, and the rights of woman?

There are campaigners who claim the right to abortion for health, or because the child has malformations, or because he has a syndrome, or some condition that will not allow science to lead a common life.

However, I insist, we can not pass over the rights of the life of a new being before they are born. And if you already have your sexual organs formed, and you are a woman, have you have no right to be born? Many also say that it is important for women to have abortion available on health grounds. According to Dr. Elard Koch, a molecular epidemiologist from Chile, of the MELISA INSTITUTE, two studies, one in Mexico and one in Chile, brought us very different conclusions from the analysis of study results. One of these conclusions is that legalised abortion does not decrease maternal mortality in a country. Poor care for pregnant women does improve maternal mortality, however, and education is important for women to lead a safe and healthy pregnancy.

I have also read that there are those who say that sticking to science to defend the unborn baby’s life is an ideology. Sorry, but science is not an ideology, it is accurate, it is verifiable, and it is statistical. An ideology is born of the thinking of one or more people, it is variable, it is not testable, it is diffuse, it is not statistical. Please, if you know little of the subject, and you are interested, inform yourself, document, and review scientific studies.

I recommend the studies of MELISA INSTITUTE to know the reality of motherhood, these studies were endorsed by several scientific journals, and are unique in the world, no one else was able to do studies of this magnitude. They are available in English and Spanish. Let us fight for life with the power of unbiased, verifiable, and accurate information.

Robbie Rudds: Salvadoran journalist. I defend the life of the human being in all its stages and with all my strength