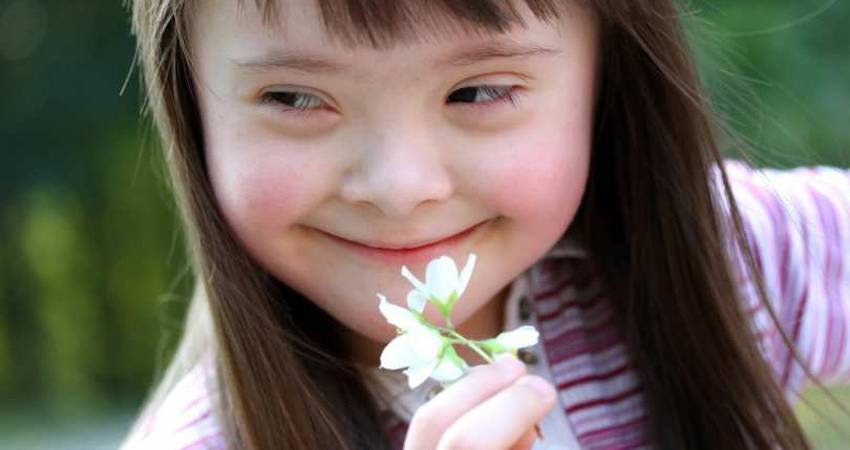 What the Danish ambassador didn't say about Down syndrome and abortion

This week, the Irish Times eagerly covered a letter the Danish Ambassador to Ireland had written to the Oireachtas Committee on Abortion denying that Denmark wanted to eradicate people with Down Syndrome, despite the fact that 98% of babies with the condition are aborted there.

He had been contacted by the pro-abortion TD, Louise O’Reilly of Sinn Féin, who seemed upset that comments were being made about Denmark’s horrific record, but not that bothered that practically every child in that country with Down Syndrome is being aborted.

The Irish Times reported that the Ambassador, Carsten Søndergaard, denied his country had a policy to eradicate people with Down Syndrome, and that he said “there were four children born in Denmark with Down’s syndrome after prenatal diagnosis” in 2016.

Mr Søndergaard failed to disclose, however, that according to the Danish Cytogenetic Central Register, an average of 98% of babies diagnosed with Down Syndrome before birth are aborted each year.

In 2016, according to official figures, 137 preborn babies were diagnosed with the condition in Denmark, and 133 children were aborted while just 4 were born. Six years previously, in 2010, of the 156 babies diagnosed with Down Syndrome in utero, every single one was aborted.

This shocking and tragic reality is not brought about by chance. In a 2015 interview with Vice News, the Professor of Gynaecology and Obstetrics at the University of Copenhagen, said:

“I think that Danish women are less sentimental about aborting malformed fetuses partly because that view is supported by professional medical staff. Recommending abortions isn’t an obligation but we give very realistic prognoses….. We give parents realistic expectations about future problems and generally, women carrying fetuses with severe malformations are recommended to terminate the pregnancy.”

Denmark’s abortion policy, and its effect on their culture, is clearly central to the almost complete eradication of people with Down Syndrome in that country. It is a reality that the debate on abortion in this country cannot ignore.