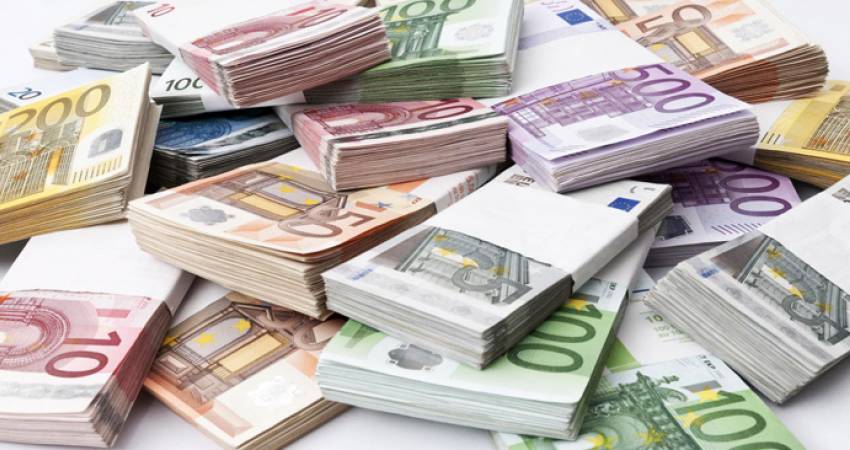 It’ll come as no surprise to anyone that the National Women’s Council is out with (yet another) new campaign to repeal the right to life of preborn babies, all the while ignoring the evidence that abortion hurts women.

It’s sad to think that in the 21st century some women still cling to the antiquated notion that abortion is somehow a liberating thing, when its actually the very opposite of what a progressive and compassionate society should make available to a woman in crisis.

Abortion means we’ve failed women, and failed them badly. We can do better.

Now, if NWCI were just ignoring this sad reality and blindly campaigning on their own euro, you might be inclined to leave them at it. They won’t be fooling many with their pretence of representing ‘middle Ireland’ when they actually support abortion on demand.

But they are not campaigning using their own funds – they are using my taxes and yours. And they are not entitled to do so.

“This was an increase from almost €450,000 of taxpayer funding in 2014: in that year US billionaire Chuck Feeney was still funding NWCI, having given a total sum of more than a million dollars to the organisation.  I guess when the American money runs out, us taxpayers are now expected to stump up the difference for abortion campaigners.

With all this largesse, you’d think the NWCI would prioritise the things that actually matter most to women: jobs, education, the crisis in the health services, the fact that we often don’t feel safe walking in our neighbourhoods at night.

But no. According to NWCI spokeswoman Orla O’Connor abortion was at the ‘top of their agenda’.”

Now, like most people, you might be used to hearing the NWCI described as the largest representative group for women in the country.

Not on this issue they aren’t.

The largest groupings in the NWCI, such as the Irish Countrywomen’s Association and the Irish Cancer Society are not signed up to the pro-abortion campaign. But NWCI never mention this, and the media know its the case, but never report it.

So they are not speaking for all the women they claim to represent when they push for abortion. But that doesn’t stop them spending our cash, and politicians do nothing about it because they are happy channelling my taxes and yours by the back door into a pro-abortion campaign to repeal the 8th.

It was precisely to stop this kind of abuse of taxpayers’ funds that the courts in the McKenna judgment made it illegal for the government to spend money on promoting one side in a referendum. This cannot continue.

Handing over half a million euros to this quango is bad enough, but forcing me to pay for a political campaign to legalise abortion is reprehensible.

It’s time to fight back. #SaveThe8th