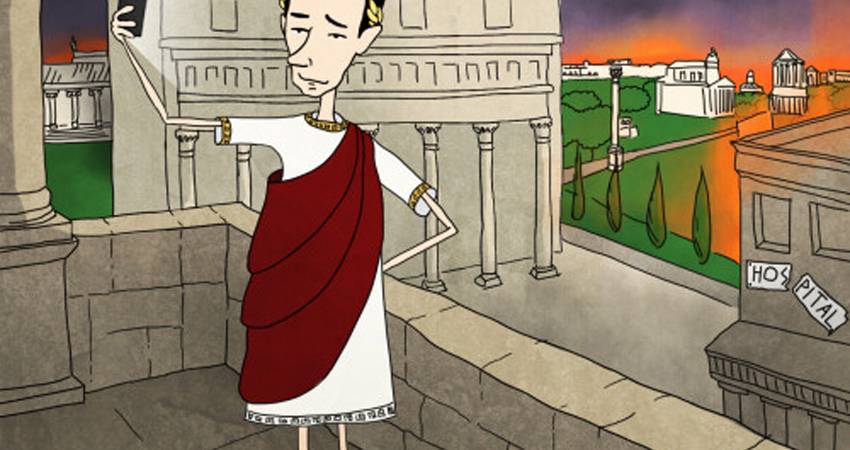 Bully Tactics from Harris on Abortion May Backfire

Any neutral commentator would have to conclude that Simon Harris is doing a terrible job as Minister for Health. The Health Service is in chaos, and despite his much-vaunted promises, the Minister  has utterly failed to improve the appalling numbers of people on waiting lists for essential services, or left lying on trollies in overcrowded hospitals.

Doctors have described our hospitals as ‘overcrowded death zones’ and ‘dangerous and unsafe’ , a shocking indictment of a health service in crisis.

Meanwhile, the mindset of the Minister towards those who have been failed by the system was revealed by the aggressive legal approach against the efforts of terminally ill Emma Mhic Mhathúna to seek justice in the courts.

So much for putting women first, but Harris has been given more or less a free pass by the media on the worsening state of the health service in the past 6 months, mostly it would seem, because he has devoted so much of his time to legalising abortion.

Now, like many weak and ineffectual leaders before him, he is seeking to bully those who disagree – in particular doctors who do not wish to take part in ending the lives of helpless preborn children.

Minister Harris has already said he will try to force doctors to take part in the abortion process by insisting that they must refer for abortions, despite the opposition of the National Association of General Practitioners (NAGP) who represent the vast majority of family doctors.

A poll of the NAGP’s members showed that 80% did not wish to get involved in providing abortions and that doctors were strongly opposed to measures that would force GPs to refer for abortion. Harris responded by saying he would force them to do so, and that doctors would have to obey the law.

Now the Irish Catholic Bishops’ Conference has published its Code of Ethical Standards for Health Care, which seeks to give direction to Catholic health care institutions. The guidelines examine possible conflicts between the law and Catholic teaching and state that where the law breaches the “fundamental and inalienable” rights of a human being, these laws are against the “common good” and cannot  “command obedience”.

The guidelines state: “No healthcare facility or practitioner should provide, or refer a patient for, an abortion, i.e. any procedure, treatment or medication whose primary purpose or sole immediate effect is to terminate the life of a foetus or of an embryo before or after implantation. Such procedures, treatments and medications are morally wrong because they involve the direct and deliberate killing of, or a direct lethal assault on, an innocent human life in the earliest stages of development” (2.24)

Harris responded by saying that institutions, as opposed to individuals, had no right to conscientious objection.

However, the Code points out that: “The ethos of a healthcare institute has the character of an ‘institutional conscience’. It contributes to the formation of politic and the making of judgements in a manner which is consistent with reason. The ethos of the institution guides the institution in identifying both its operational priorities and the activities in which it cannot participate with integrity”. (8.19)

Harris seems determined to force both individual doctors and Catholic hospitals to get involved in abortion – the sort of determination which sadly seems lacking in efforts to make real healthcare services available for the 700,000 people on waiting lists.

This small-minded bullying may well backfire on the Minister however. GP services are in crisis because there simply aren’t enough doctors in general practice, and this is set to worsen as record levels of doctors emigrate and others retire.

Yet Simon Harris is threatening as many as 400 GPs (and perhaps more) with the law if they don’t refer for abortions.  That may have consequences that even the most short-sighted of politicians cannot ignore.

There are many pro-life doctors who will move to a different area of medicine if Harris tries to force them to refer one of their patients – the preborn child – to be killed. If these GPs, and some Catholic hospitals, are forced out of service by bully tactics on abortion, then already hard-pressed patients will suffer the consequences.

That may well be the price the people will bear for yet another failure of a Minister for Health who seems fixated on abortion instead of real healthcare.