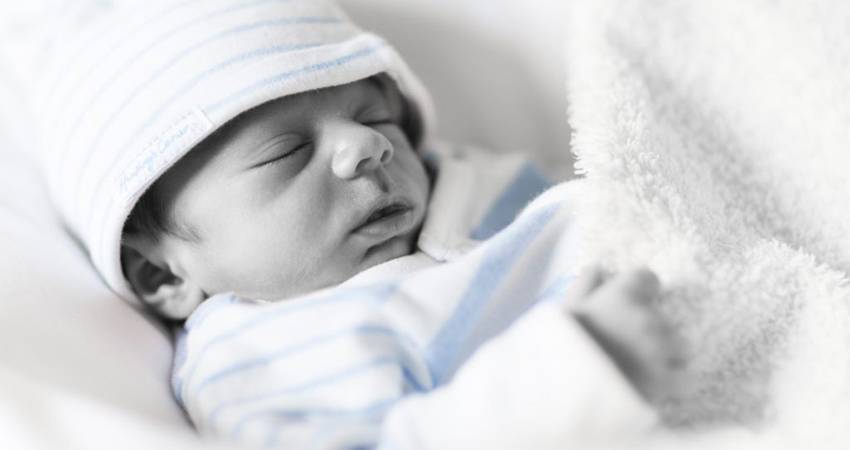 Don't Repeal the Right to Life. Save the 8th.

I have been out canvassing for the Life Institute over the last couple of months. As I was speaking with people on our door to door canvass a common argument is why should women have to travel to England for an abortion. My answer to that is there should not be abortion there either. Look at their statistics, 36 percent are repeat abortions, 90 percent of babies with down syndrome are aborted, gender selection is another sad reason, a baby may be aborted to term for a disability that is treatable.

A high percentage of people say they are pro-life but have a problem with the numbers of women needing to travel to Britain for an abortion.The media are not informing people of the growing movement of people around the world who now realise the true horror of abortion for both mother and babies. There are groups out there who will not benefit  if Ireland keeps the 8th amendment.If the people reject abortion this will set a precedent for the world. The world is watching.

The reality is WE will be the first nation in the history of the world where its own people, not just the government as in other countries, vote on whether our unborn babies should  live or die. We as a people will be the first to vote knowing, thanks  to medical science , the humanity of the unborn. If we believe as science has proven ,the  unborn baby is a human child ,how can we in all conscience vote to repeal the 8th amendment?

Those of us who do will never be the same again. How could we be?We as a people will become a less compassionate, harder race of people and less compassionate with every subsequent generation as we accept the decision of who is worthy  of life and who should die.

Since 2001 the number of women seeking abortion in England has dropped from 6673 to 3265  due in  part to improved support, awareness and care. Instead of financing abortion clinics and increasing taxes we should use this money to help more effectively women by giving them better choices other than abortion.

Should  we allow the billion euro abortion industry to come to Ireland to be rewarded with large bonuses when they reach their quota of aborted babies? Do not be fooled; compassion for women does not enter in to it.

If we vote to remove the 8th or if we remain silent and do not vote we will be culpable of every child who has his/her life  ended. The German Government under Hitler  said the Jews, the disabled and other minority groups were sub-human. Just because a government supports an agenda does not mean it is right. Once something becomes law for many people it renders it more acceptable even if it is morally wrong ,as people trust and believe in the intelligence and integrity of the leaders of their country.

There is a saying you can flatter a person into hell, that which our government apart from the honourable minority, is trying to do, or you can offend them into heaven. What will it be?

Mary McKeown is canvassing with the LifeCanvass in Co. Louth