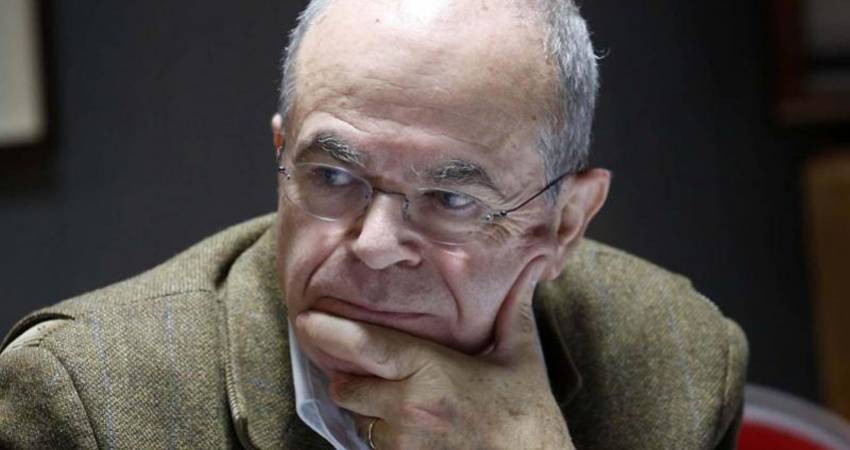 The conscience clause allows gynaecologists to refuse to practice abortions

“The things I no longer believe in, I no longer do”. Bertrand de Rochambeau, president of the National Union of Gynecologists-Obstetricians, was interviewed by a journalist of the programme “Quotidien” on TMC, on Tuesday 11 September. He explained that he now refused to carry out abortions.

“I practice my profession with my guts. I get up at any hour of the day or night. At night, I do very difficult operations, with my guts. And so, the things I no longer believe in, I no longer do”, he explained to journalist Valentine Oberti. “We are not here to take lives”, he added.

The journalist answered that “an abortion is not a homicide”. “Yes, it is”, replied the gynaecologist. Valentine Oberti reminded that an abortion was not considered as an homicide in the Crimincal Code. “This is your opinion. As a doctor, I am not obliged to share your opinion. And if I don’t, the law protects me, and so does my conscience.”, replied the doctor.

On Twitter, the co-president of Family Planning called this declaration of Dr de Rochambeau as “scandalous”, and stated that “the conscience clause is an obstacle to women’s rights and to their health”.