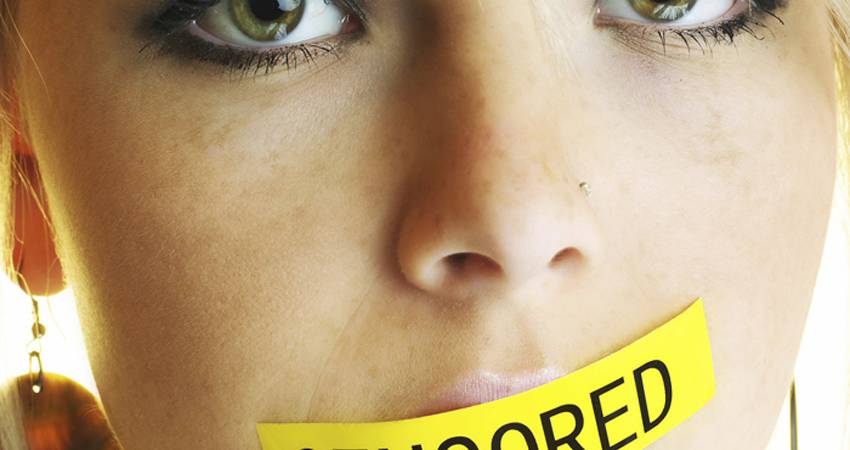 It appears that the Times and the Sunday Times have been deliberately targeting pro-life women with social media advertisements containing a story purporting to show the harm of the 8th amendment.

You may have seen the story, shown below, popping up on your Facebook page recently, and you probably thought absolutely nothing of it.

From the evidence available, that the ad was targeted purely at pro-life women and the fact the Times made no effort to inform people of this, the only reasonable conclusion readily available to us is that the Times, which has long had a pro-abortion editorial position, may now be campaigning actively for a yes vote.

We have long been warned that the unregulated nature of social media meant that outside groups might try and influence the referendum through targeted advertisements and trickery, particularly now that so many pro-choice groups have been found to have illegally accepted money from American sources, but no one had ever imagined that an Irish newspaper, or rather the Irish edition of a British newspaper, might try and influence the debate by paying for social media ads.

Interestingly the story, which makes the claim that it was only due to the 8th amendment that doctors had asked a court to force a pregnant women to undergo a caeserian, a request the courts denied, neglects to mention that there are numerous Western countries, none of which have a pro-life amendment like the 8th, in which doctors could have gone to the courts in order to protect the life or the mother and the child. In this case doctors argued that the women in question was 40 weeks pregnant and was at a significantly increased risk of death during a natural birth due to having previously had 3 caesearians.

The Editor of The Times Richie Oakley has responded to this issue. You can read his response here: https://twitter.com/roakleyIRL...

In the meantime, here’s what John McGuirk of the Save the 8thcampaign suggested The Times should include in its masthead for complete transparency.

Patrick Clarke is a researcher and writer