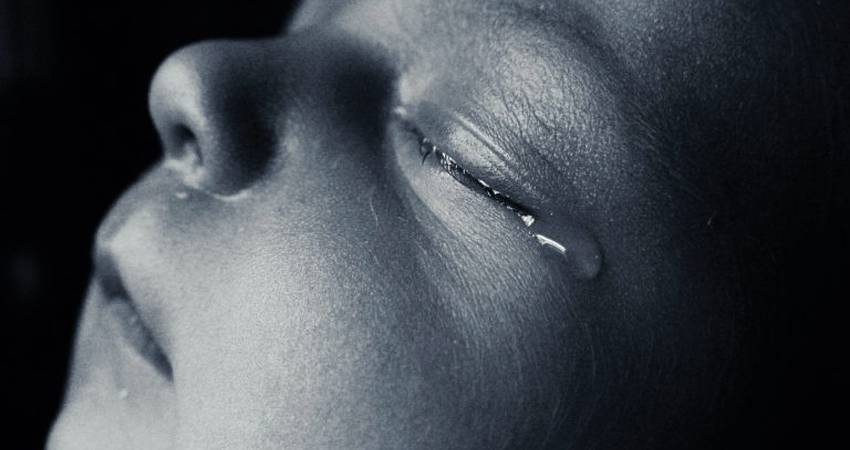 Simon Harris and his fellow abortion supporters have claimed that late-term abortions will not be carried out in Ireland, but that claim is contradicted by the letter of the law that the Health Minister is pushing through the Dáil as fast as he can.

(Never has there been a Minister for Health so entirely focused on ending the lives of preborn babies as absolutely soon as possible, and never has there been such a media collusion to ignore the same Minister’s abject failure to deliver actual health services as long as he shows his unswerving dedication to abortion, abortion and then more abortion.)

The bill proposed by Simon Harris allows abortion without term limits – in other words up until birth – where the baby has a severe disability which may mean that he or she would not live beyond 28 days after birth.

Head 6 of the Bill  states that:

A termination of pregnancy may be carried out in accordance with this Head where 2 medical practitioners certify that, in their reasonable opinion formed in good faith, there is present a condition affecting the foetus that is likely to lead to the death of the foetus either before, or within 28 days of, birth.

Prior to the referendum, Head 6 of the draft bill stated that abortion was permissible where “there is present a condition that is likely to lead to the death of the foetus either before birth or shortly after birth.

It seems that Harris has now extended this Head of bill, broadening the grounds to make sure that as many sick babies as possible are eligible for abortion.

These babies will be the victims of late-term abortions - truly horrifying procedures that Harris and the Yes campaign promised would not ever happen if the 8th was repealed.

Researcher Ruth Foley drew my attention this week to a paper published in the British Journal of Obstetrics and Gynaecology looking at the use of potassium chloride to ensure feticide (the killing of the foetus) in late-term abortions.

Her analysis of what was revealed in the study underlines the barbaric cruelty that the bill proposed by Simon Harris would inflict on these children.

“In the single centre under observation [a large London hospital] one hundred and thirteen cases beyond 24 weeks of gestation were recorded.

21 babies with Down syndrome died by feticide at 21 weeks or more, mostly under Ground E of the legislation (substantial risk the child would be seriously handicapped).

Seven babies were subjected to feticide between 22 and 32 weeks gestation because their mother had severe pre-eclampsia or a major psychiatric disorder.

At least three babies were subjected to feticide between 36+3 weeks and 37+5 weeks.

In one case, a baby was diagnosed with a genetic disorder at 36 weeks and 2 days, and abortion with feticide was done the next day.

The authors observed that while ‘No maternal or fetal complications were associated with the procedure in our series’, in other places ‘there was one case of failed feticide in the cordocentesis group that resulted in the delivery of a fetus with signs of life’ and a second team elsewhere, they said, also reported the birth of a live baby after attempted feticide by cordocentesis. ‘We are also aware of a few more recent cases of failed feticide.’

(The Royal College of Obstetricians and Gynaecologists (RCOG) recommend that “Feticide should be performed before medical abortion after 21 weeks and 6 days of gestation to ensure that there is no risk of a live birth. However, in cases where the fetal abnormality is not lethal or the abortion is not for fetal abnormality and is being undertaken after 21 weeks and 6 days of gestation, failure to perform feticide could result in a live birth and survival, which contradicts the intention of the abortion”)

There’s detailed information on maternal pain relief in the study: “Local anaesthetic (10 ml of 1% lignocaine) was used to infiltrate the maternal skin before a 15-cm 20-G needle (Cook Ob/Gyn, Spencer, IN, USA) was inserted into the fetal left ventricle.”

It doesn’t mention fetal pain relief which presumably was not provided (though the Royal College of Obstetrics and Gynaecology’s  guidelines on abortion state definitively that "it can be concluded that the fetus cannot experience pain in any sense” before 24 weeks but don’t comment definitively on babies after that gestation).

At one point the document says: 'Potassium chloride injected directly into the left ventricle induces immediate asystole' (that is, the baby’s heart stopped beating). At another point it goes into more detail: 'A decision whether or not to inject a further volume of potassium chloride was taken after 1 minute if asystole had not occurred. The volume administered depended on the fetal heart rate, but in general, a further 1–2 ml was injected if the heart rate was above 100/minute.' "

Ms Foley observes that, in the USA, potassium chloride is considered so painful that both the American Veterinary Medical Association, and the authorities in charge of USA executions, consider it necessary to give anaesthetic first to avoid being inhumane to the animal or the criminal being put to death.

“I wonder how long 1 minute would feel if one was to sit and count to 60 with the last few points in mind,” she said.

So the most vulnerable of our preborn babies, those who are very sick and in the third trimester of development, will be put to death by receiving a lethal injection of potassium chloride into the heart – a method which can cause such pain and suffering in adults being executed that both an anesthetic and a paralytic are administered prior to the dose of potassium chloride, according to a recent article in the Washington Post. (The author, an associate professor of anesthesia at Harvard Medical School, cautions that even these measures may only mask rather than prevent the “burning pain” of the administration of the poison.)

There is nothing in Head 6 of this bill, which allows for late-term abortions, to oblige doctors to provide pain relief to the preborn child.

This will be the reality for sick babies under Simon Harris’ abortion bill. It would make you weep for humanity.

It should also make us realise that we owe it to all those helpless children to fight on. There is no alternative for us as decent human beings but to oppose such savagery.