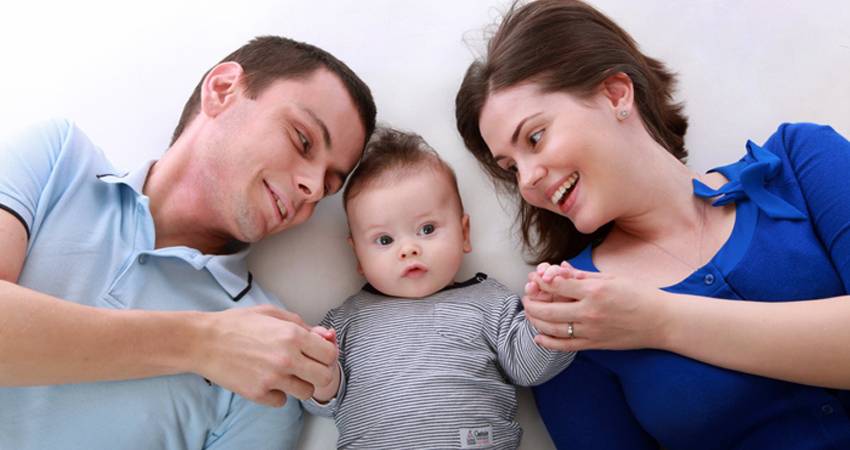 'Where Have All the Good Men Gone?'

Our current environment is taking aim at men who engage in and then do not take responsibility for sexually inappropriate behaviour.  While people may disagree on what is and isn’t ‘sexually appropriate’ behaviour I believe that attempts to address this issue are something people that are pro-life and pro-abortion can agree on.

I think that we can all agree that women should not be used as solely sexually objects that are fun and pleasurable to be with but who you can cast aside once the fun is over.  While this standard can also be applied to women in their sexual relations with men, in our current environment the conversation mainly focuses on men stepping up, growing up and being better men.

Most of us know things need to get better.  We hear stories of sexual assault, sexual harassment and rape regularly in our newspapers and media.  Along with this, some women have had very difficult and traumatic experiences with men. While I believe some of the reporting about men and their behaviour tars all men with the one brush, I can understand some of the growing scepticism and cynicism that women have towards men.

Women’s stories and feedback and conversations with women whom we love and cherish in our own lives can help us to shape up.  Most of us want to do the best we can by women, especially those closest to us.

How this criticism and social pressure is delivered, by whom, and how it is received can make all the difference to men.  As long as we are not constantly being beaten down, we can usually take the criticism on the chin.

Along with the powerful social and cultural reminders to be better men we also have recourse to a legal system that can put extra pressure on men to step up.  Some of our laws can encourage men to be better men.  In our society, thankfully, we try to balance justice and compassion.  I am not resentful about having just laws that try to direct or encourage certain behaviours and discourage other types of behaviours.  While our legal system is not perfect and there is room for challenging it as we come across new reliable information, it is built on some solid principles that are much older and wiser than me.

Ideally, I want to have a legal system in place that encourages me to be a better man.  I don’t think that our system does too badly at that.  I believe that I should receive some punishment for illegal acts which are aggressive, deceitful, derogatory and shameful.  I want to live in a society where the common law is compassionate yet just and which encourages me to be a more compassionate and just man.  If I harm other human beings, I may have to learn some harsh lessons through encounters with the law but any encounters would hopefully play a part in the development and growth of my character.

So I believe that it is good and right to have laws that discourage irresponsible, aggressive and deceitful male sexual behaviour.  How we define, legislate for and punish these behaviours is an evolving system and a system we are still trying to perfect.

Some laws and threats of punishment are there to protect women and their children from sexual predators and/or devious men who refuse to take responsibility for their actions.  This is good.  These laws are also there to encourage and hopefully help men, through rehabilitation, to be better men.  This is good.  While there is debate about how the laws should be defined and effectively enforced, I think that I can safely say that having laws about rape and sexual assault, laws that encourage men to face the consequences of their behaviour, and laws that encourage men to step up and into their fatherhood roles, is also good.

So along with pressure from cultural norms and social peer pressure, legal pressure through the criminal justice system can help to encourage or discourage certain types of behaviour.   Will a further change in our legal system where we make abortion more openly available in our society by removing the 8th Amendment encourage men to be better, more compassionate, less sexually aggressive and more responsible men?

When one seriously looks at this question there appears be no evidence that the legalization of abortion would make men better men.  In fact, there is evidence to show that legalising abortion will encourage or facilitate men to act out of their own interests and solely see sex as a pleasurable activity without serious lifelong consequences.  Take for example, the Playboy founder, Hugh Heffner.  Hugh was a major supporter of women’s ‘reproductive rights’ throughout his life and helped to legalise abortion in the USA (1).  In Playboy, the writers even used the same anti-Catholic, pro-choice, pro-women’s liberation, ‘abortion rights’ language we see from the pro-abortion/ ‘pro-choice’ groups of Ireland today to promote their ‘noble’ cause.  Hugh certainly did not see sex as a way of creating life but as a way of creating money and he saw women as vessels towards those ends.  It seemed he saw pregnant women as economic inconveniences/burdens to his irresponsible, ‘fun and free’ playboy lifestyle. For example, a former playboy bunny has reported how abortions were procured for playboy bunnies (2) and were a regular occurrence (1).  As Carrie Pitzulo, an adjunct history professor at Colorado State University who wrote the book, ‘Bachelors and Bunnies: The Sexual Politics of Playboy’ states, “If women can have consequence-free sex, that helps the guys.” (3)  Ms Pitzulo highlights how abortion is really useful to ultraliberal and hypersexual elements of the ‘patriarch’ by encouraging men to sleep around and continue their playboy lifestyles. Unless, of course, you think that Hugh Heffner was really a ‘feminist’ and if that is your standard, sure we may as well call Donald Trump a ‘feminist’ too.

Then there is the horrifying example of Jimmy Saville who used abortion services as a way of covering up his crimes so he could continue his horrific and despicable behaviour.  According to one of his victims he told her to fake suicidal feelings to procure an abortion (4). This allowed him to evade responsibility for his actions.  Unfortunately, Jimmy Saville is not alone in using abortion services to cover up his abuse of girls.  Other male sexual criminals who have done so are George Gibney, Dr. Ulrich Klopfer, Grey David Woods, Luis Gonzalez-Jose, Rene Lopez, Christopher Allen Brammer and Jeffrey Cheshier (See reference 5 for more information).

Then there are the men who have encouraged and sometimes forced their partners into having abortions so that they did not have to step up to the role of being a responsible and strong father (6).  In many of these cases in the USA, threats of violence were used to pressurise a woman into legally ending the life of her baby.

Once killing babies becomes legal it becomes inevitable that this method will be abused to the detriment of many girls and women.

Fatherhood can give men the chance to step up.  Often times it makes men out of boys.  Abortion gives men the opportunity to dodge responsibility for their actions, continue their hedonistic, playboy lifestyle or in Jimmy Saville’s and other cases, evade the law.

Whether you are pro-life or ‘pro-choice’ we all want men to grow up, be better men and take responsibility for their actions.  There is no evidence that changing the legal status of abortion will achieve this in Ireland.  ‘Where have all the good men gone?’ will become an even more common question in Ireland if we remove the 8th Amendment.