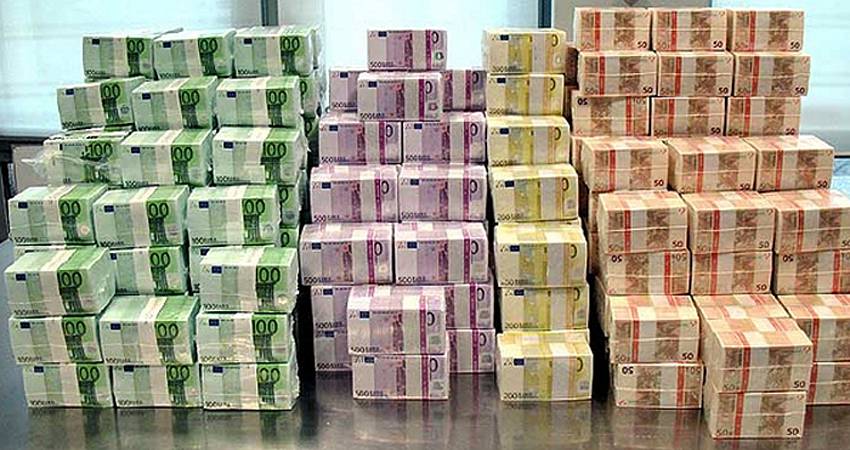 It sounds all very considered and well meaning – who can be against human rights? However, are their motives as pure as they claim them to be? Or are their complaints self-serving and disingenuous?

Amnesty was deemed non-compliant by SIPOC for receiving funds from the Open Society Foundation to campaign for abortion prior to the referendum. Amnesty claimed an abortion campaign was not political work but a human rights issue. SIPOC disagreed and requested that Amnesty hand back the cash received from abroad, which Amnesty refused to do.

April Duff of Education Equality, another organisation seeking changes to SIPOC’s ban on foreign funding for political purposes said: “We were told we had to give back part of €10,000 in seed funding because we were going to use it for ‘political’ purposes. Our work involves campaigning for equality of access to education for all children regardless of religion. We don’t consider that to be political – that’s advocacy for human rights. Does this mean that no-one can receive funding for human rights?”

The Irish Council for Civil Liberties, which claims to be a human rights ‘watchdog’, is also a regular recipient of funds from abroad, having received millions of dollars from billionaire Chuck Feeney’s Atlantic Philantrophies Foundation.

These groups have attempted to compare the laws in Ireland to those which exist in Russia – a comparison which is exaggerated and contrived. In Russia, NGOs receiving foreign funds are classified as ‘foreign agents’- this does not happen in Ireland. The behaviour of the Russian government is far different to that of Ireland which operates outside of its law in any case.

The claim that the law restricts community groups in a ‘chilling’ manner is a smokescreen. No evidence of a community group such as a Tidy Towns’ Committee being targeted exist.

There is also a serious, and deliberate, conflation of two issues. One is the protection and freedom of civil society organisations and the other is transparency and restrictions on sources of funding and the activities the funding is used for. It reads that the ICCL and Amnesty see a restriction on foreign funding as equating to somehow restricting civil society space. The opposite is more likely to be the case. Foreign funding can damage genuine civil society and close the space for local voices by fostering professional ‘CSOs’ that advocate for their pet projects. Restricting foreign funding does not stop community groups from doing their work, it does not amount to persecuting them- which is what the ICCL and Amnesty are attempting to imply- which is completely disingenuous and dishonest.

Yes, there is vagueness on what constitutes ‘political purposes’, but the concern of Amnesty and the ICCL is about freeing their ‘human rights’ preferences from this definition, rather than the activities of a community group seeking an improvement on a traffic light or a community centre. Amnesty has regularly claimed its work is not ‘political’ but ‘human rights’ and wishes to be allowed define its work as it suits.

It is worth listening to Atheist Ireland who acknowledge: ‘The SIPO law does not threaten in any way the core non-political work of civil society groups, such as administration, education, and provision of core services. We can still raise any amount of money that we want for such purposes.

The only thing that the SIPO law restricts is the amount of money that we can accept and use for the political purpose of trying to influence political outcomes. It is perfectly reasonable that this part of our funding should be regulated, in order to protect our democracy from the undue influence of large donations.’

The words non-governmental organisation (NGO) is used interchangeably with Civil Society Organisations. NGOs often call themselves ‘rights’ groups. Many exist purely to lobby and advocate and often this is the majority of what they do. Some provide community and social services. Others don’t. There are many different types of groups that fall under the description of ‘third party’ under the Act. There is a continuum of typologies of groups that ought to be treated differently under the Law and this is where the challenge lies.

This is the crux of the issue. What is a civil society group? Is Amnesty International, a massive global organisation with professional fundraisers who advocate for contentious political positions under the guise of human rights, a CSO?

Is the Irish Council for Civil Liberties, a civil society organisation? It is not funded by society. It is funded by grants from institutional donors who seek to influence social change- such as Atlantic Philanthropies. In 2016 it received funds of €1,059,375 of which €1,048,794 came from grants and very little from donations.

It is no wonder the ICCL is concerned. Without these funds it could not support itself in its crusades. It does not have a groundswell of supporters. It does not generate support from the public. It exists as a channel for external funders to foster social change at the behest of wealthy individual.  The jobs of the social advocates supporting their own particular interpretation of human rights depends on them being able to receive funding from external donors. Otherwise there will be no organisation and no money to pay their salaries and no platform from which to project their own views. They will have no avenue to access the media, to influence politicians, or to carry out PR campaigns to sway public perception.

This is why the ICCL and Amnesty are concerned. They never seem concerned when accusations of foreign influence are being levelled at pro-life organisations. They would rather join in the mud-slinging.

It is probably true that the law is flawed. David Quinn, when debating with Amnesty CEO Colm O’Gorman, agreed that it is too restrictive. But the solution is not as proposed by the ICCL or Amnesty, to amend and limit the restrictions to elections and referenda. Both know that these restrictions would only be a minor inconvenience to their access of foreign funding as most of their work is done in the years between elections and referenda, lobbying influencing and swaying the agenda, using much foreign sourced funding- as Amnesty attempted to claim when SIPOC told them to return their funds.

The amendment needed is to address the definition of ‘third parties’ in order to differentiate between genuine community groups and corporate, professional social change advocates ensuring that real grass-roots civil society is protected and to prevent manufactured self-proclaimed ‘human rights’ (highly politicised) organisations from monopolising the space and voice of genuine civil society and community groups.

The credibility of their concerns would be increased if they were willing to defend civil society groups who do not agree with their social and political outlooks however they do not seem to be willing to do this.

Yes, the law needs more granularity in terms of what constitute ‘third parties’ and ‘political purposes’ but by no means should professional advocacy and lobby groups such as Amnesty and the ICCL fall outside those definitions because they are not representative civil society groups in Ireland, and certainly they are political, indeed advocating on the most contentious of political issues.