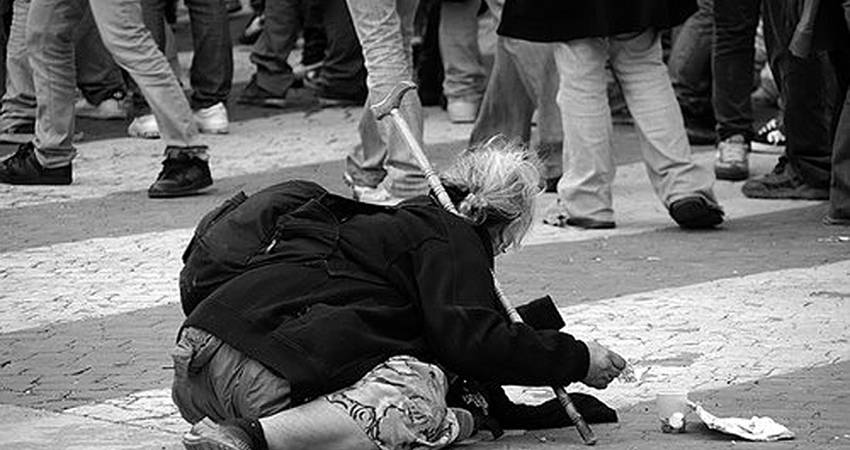 Will the Government Continue to Show Compassion?

Compassion is the new buzzword. With it you can sell anything to a ‘compassionate’ public, even death.

There was a time in Ireland when we prided ourselves on supporting the little person against the might of the bully. We always favoured the underdog, whether in sport or to the less well off on the streets of our towns.

In May, in the name of being modern, of being a ‘true republic’, we abandoned our principles and declared ourselves a selfish nation, rather than the ‘compassionate’ society which we were told we should be. Traditional Ireland was full of true compassion. We looked after each other in times of crisis, illness, death, poverty and loneliness. Some sacrificed their very lives in trying to assist those in trouble.

Today, a great majority of our people have abandoned those principles and favoured selfishness above generosity of heart; disregard for the most dependent of humans, the child in the womb. The legacy of “choice” will resonate for decades to come. Then we will realise that abortion was mis-sold as women’s healthcare and the voters were misled by every political leader of our great country. The celebrations we witnessed the weekend of 25th May will be looked on in horror. Who will be targeted next?

‘A clump of cells’, ‘a bunch of cells’, a ‘bundle of cells’; choose which one you like from the variety of throwaway phrases used by the abortion ‘counsellors’ which keep us from understanding the development of the baby, or the gravity of the deed.

Very soon, people will be paid to kill the next generation, while others will be fined for killing birds in their shells. No ‘bunch of cells’ principle there!

So, two pregnant women have their babies at six months. Is one a bundle of joy for delighted parents to be nurtured and loved, the other a ‘clump of cells’ to be unceremoniously dumped in several parts in the waste bin of an abortion clinic?

Will the government who facilitated the arrival of abortion on OUR shores in the name of compassion now extend that compassion to the many in our country who are suffering greatly through State neglect.

Will they show compassion to the children enduring the constant severe pain and discomfort from scoliosis and waiting in agony for over a year for treatment?

Will they show compassion to those like the elderly people of Cork who hired a bus and travelled over two hundred and fifty miles out of this jurisdiction for the simple operation to treat cataracts.

Will they show compassion to the half a million patients on waiting lists for a variety of treatments, some for almost two years with no prospect of an appointment in sight.

Glib promises from a Minister who is clearly out of his depth, are not sufficient. If he looks for praise for his ignoble deeds, he will find scant return from those who support life in all its forms. Even eagles in their eggs.

Will the Government show compassion to the 10,000 homeless in this country who live in hotels, hostels and guesthouses with no prospect of a home of their own and little chance to enjoy true family life.

Up until last weekend, the legal killing of Irish people was prohibited, not only by common law, but also by our Constitution. That guarantee has now been given away by an uncaring political system on the premise of showing compassion to pregnant women.

True freedom is having the right to do what we ought. We ought not kill babies.

In effect the death penalty has been re-introduced into Ireland to be administered by some willing GPs and private clinics who will make a true killing . . . many times over.

Welcome to the new republic of compassion and death.