It's barely five months since abortion became legal in Ireland and already the horror stories are starting to emerge.

Our health service is advising women that the bodies of their aborted baby can be "flushed down the toilet". The stark and gruesome reality of what this entails is horrific to contemplate. 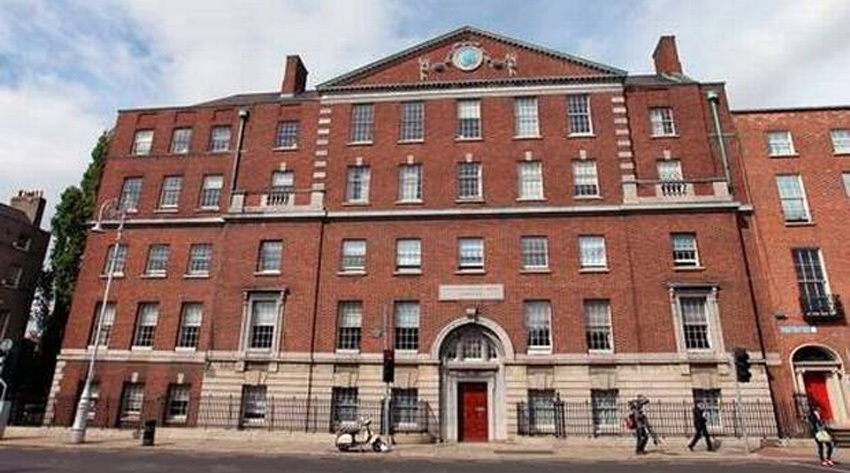 But clearly abortion is being promoted as a first option under Simon Harris's new abortion regime. The fruits of that distorted thinking has been laid bare this week, as news broke of a baby who was aborted at 15 weeks because the hospital had diagnosed a "fatal abnormality" - only to subsequently discover that the baby had no such disorder.

The National Maternity Hospital, having performed an ultrasound and blood test, reportedly advised the baby's parents that the blood test indicated the child had Trisomy 18. However, this blood test assesses the risk of the condition being present - the 99% accuracy we hear being bandied about so much is in relation to the accuracy of the assessment of risk. So while proteins or other markers detected in the blood sample may indicate an issue, it requires a more conclusive test - a  Chorionic villus sampling test - which examines cells from the placenta to reveal whether a chromosomal condition is, in fact, present.

Before the results of the more conclusive test came back, the baby was aborted. Then the test results showed that the baby did not, in fact, have an abnormality.

A lawyer for the parents has said they are “utterly, utterly mentally and physically devastated” by what has happened. This is a mistake that cannot be undone. That unique, precious life is gone forever now and nothing will bring that baby back, but as Vicky Wall of Every Life Counts has said, there are urgent and pressing questions to be answered.

The hospital says it will establish an independent review but any inquiry needs to ask the right questions. Specifically, in order to protect other families, these questions must be answered:

This family is devastated, and there may be others. We cannot allow this to continue. At the very least, there must be safeguards to ensure families are not rushed into aborting a sick baby, and positive alternatives such as perinatal hospice care must be promoted.

Simon Harris needs to be challenged too, and asked what he is doing to protect families and babies against sort of devastating, deadly mistakes and biases which drive up abortion numbers.

It would be entirely unacceptable if babies aborted after a misdiagnosis became mere collateral damage to the HSE or the government.

Pro-life groups warned this would happen in the referendum and we were shouted down, but what steps did Simon Harris take to ensure this would not happen? None, of course, is the answer. He was too busy tweeting how excited he was to be legalising abortion.

Mr Harris is strangely silent on this heartbreaking case, but one thing is abundantly clear, the outcome of repealing the 8th is every bit as horrific as those of us who voted No predicted it would be.