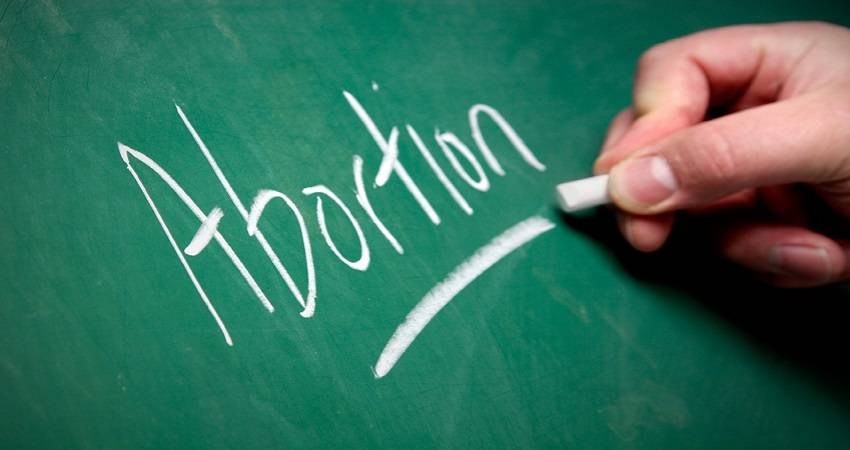 Fees for abortions in January/February almost €700,000

Stark details have emerged about the scale of the fees that have been paid to abortion providers at GP and Hospital level.

The details were outlined in a report from the Irish Medical Times.

According to Valerie Ryan; Payments under the Primary Care Reimbursement Service (PCRS) came to more than €455,000 for consultations, terminations and aftercare services in January alone.

The report by Valerie Ryan also lays bare the numbers of those who presented for abortion services in the first two months of this year.

In January, the first month of operation, a total of 1,302 women attended medical practitioners for first consultations, a total of 854 combined termination procedures and aftercare services were carried out, while 38 women received TOP aftercare in the community after being discharged from hospital.

In January, there were no attendances for TOP services in the Roscommon, Wexford, Sligo/Leitrim and West Cork Community Healthcare Organisation regions.

In February, it is reported in the Irish Medical Times that the number of first consultations was 568, and women attended for TOP services in all areas except Sligo and Leitrim.

These costs are an incredible insight into the scale of the cost pressures that abortion services will place on already heavily pressurised health service.