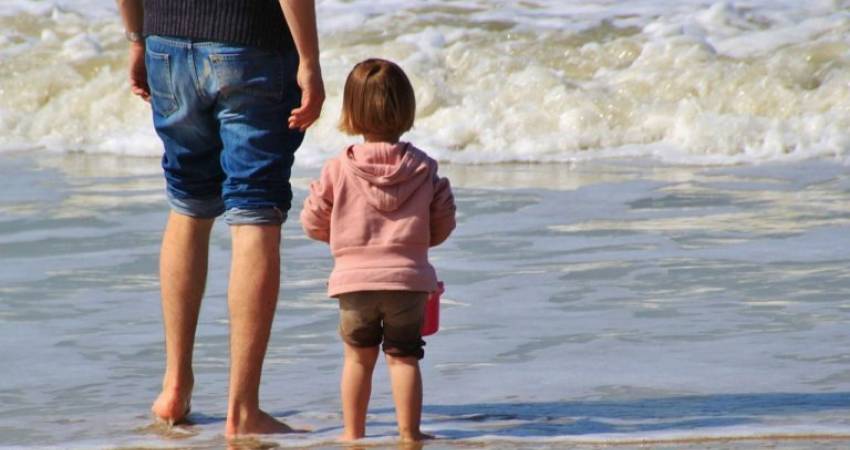 Feminists save men from fatherhood

A judge has ordered Canadian businessman Johnathan Patrick Terry, ‘understood to have fathered 14 children’, to ‘pay child support to a British woman he met through Tinder’; the anonymous mother claimed maintenance ‘after Mr Terry allegedly left her a few days before the child was born’, and Judge Everall named Mr Terry – said to be ‘involved’ in the appropriately-named hair products firm ‘Her Imports’, based in Las Vegas - in the hope that publicly revealing his name ‘might encourage him to pay up’; he said ‘the woman was living on state benefits of around £400 a month’, and approved ‘a claim for £10,000 a month in maintenance and  a lump-sum payment of £22,000 to cover rent payments and to buy furniture’ (‘Father-of-14 told to pay child support to his Tinder date’, June 3, 2019).

At least the sultan of old had to maintain all his wives and concubines in his own harem, but now the State does it for him. But having provided a social safety net for the single mother, thus relieving the serial seducer of financial responsibility for his offspring, the State has realised how expensive it is, thus it subsidises the abortion industry to cut costs - by cutting out ‘fatherless’ children.

Of course, the problem for the modern freelance sultan is that not all women want to have abortions; conveniently for him and his State enablers, however, in recent years a feminist campaign has sprung up aggressively demanding abortion for any reason; no longer seen as a desperate last resort, abortion is being repackaged as a woman’s right that men are trying to take away from her, by women using arguments and tactics that if adopted by men would look – well - anti-woman.

Ironically, abortion advocates accuse those who object to their campaign as being anti-woman, while portraying as murderers anyone actively trying to help mothers avoid abortion; at the same time they show a strange reluctance to discuss what this splendid ‘human right’ actually involves.

But the truth is that the pro-life movement saves human lives and rescues women from a terrible violation of their motherhood; abortion saves money and saves reluctant fathers from fatherhood.