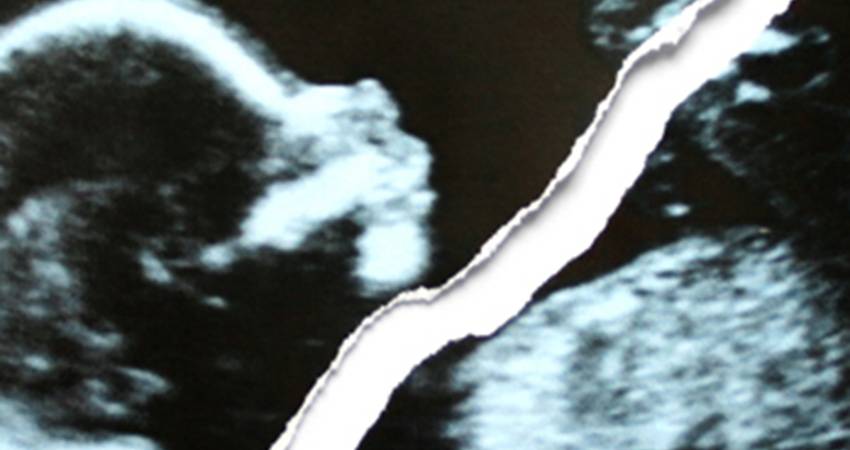 In January of this year the Institute of Obstetricians and Gynaecologists published a document called ‘Interim clinical guidance on pathway for management of fatal fetal anomalies and/or life-limiting conditions during pregnancy: Termination of Pregnancy.’

As the title indicates it was brought forward to give direction to those who will be engaged in the termination of unborn children at late stages of gestation.

The document itself makes for difficult and chilling reading.

In fact, if a draft of this document had been circulated prior to the vote, it is extremely difficult to see how the push for repeal would have been as successful as it was.

This is so because it would have made clear to people what a vote for repeal of the Eighth Amendment would actually mean in the clinical environment.

It would also have enabled people to move beyond abstract referendum rhetoric on ‘reproductive justice’ and other slogans like ‘my body-my choice,’ and allowed them to see what these things mean in reality.

Here are some of the Key Recommendations from the guidance document:

It is also true to say of course that the issue of foeticide was discussed at the Oireachtas Joint Committee on the Eighth Amendment in November of 2017.
However, we all know that the Committees debates on the more graphic topics were rarely brought to the public’s attention prior to the referendum.

At that 2017 Committee meeting Dr. Peter Thompson was questioned on the subject of foeticide by Deputy Kate O’Connell:

Dr Thompson mentioned foeticide being performed prior to the delivery of a child with complex abnormalities. We have heard testimonies about injections through the heart and graphic descriptions of cutting up dead unborn children. I wonder if Dr. Thompson could expand on the use of foeticide. Who is benefitting here: the mother; the doctor; the child? What is the holistic approach to early delivery or late termination, or whatever it is that we want to call it? I ask Dr. Thompson to expand on this because there has been much conversation about it being a very barbaric act, though I am sure that Dr. Thompson might disagree with that.

Foeticide is performed when one is terminating a pregnancy after 22 weeks of gestation. We tend to do this under ultrasound control and gain access to the foetal circulation, sometimes through the heart. It is important that one then paralyses the foetus by administering a drug much as one would with a general anaesthetic, followed by an injection of either a local anaesthetic or potassium, which stops the heart.

Once the foetus is born it becomes a baby and it is important to realise that whereas the foetus has no rights in the United Kingdom, the second it is born it acquires full rights. In the UK, then, one might end up with the scenario in which a woman undergoes a termination of pregnancy without the performing of foeticide only for the baby to be resuscitated afterwards. One would then have turned a scenario involving a foetus with an abnormality into one involving a premature baby with an abnormality, thus making the whole situation worse.”

So much then for Deputy O’Connell’s attempt to dismiss foeticide as not being a ‘very barbaric act.’

It is beyond disturbing to realise that the practice of foeticide, so graphically outlined above, has moved beyond theoretical debates at Committee level to become a central component of our medical regulatory environment.