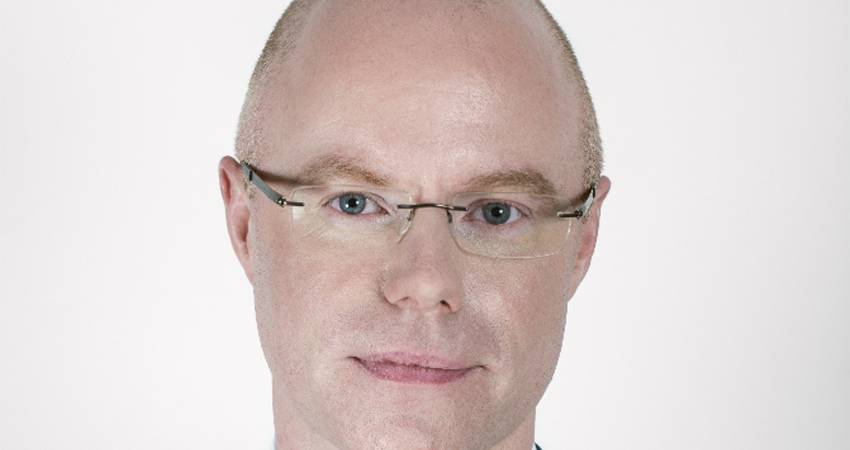 Health Committee was told that misdiagnosed children could die

The scandal surrounding the misdiagnosis and death of an unborn child in Holles Street continues. The parents have now indicated that they feel abandoned by the state and the health system as their calls for an independent investigation are met with infuriating levels of political indifference.

This morning however we have reports in the Irish Examiner of Fianna Fail TD, and the party’s spokesperson on Health, Stephen Donnelly,  saying the public needs to know if there are "existing dangers" in relation to the termination of pregnancy service as it currently operates.

As far as examples of ethical and political brass neck go-this is right up there with the best or worst of them.

For the fact of the matter is that Deputy Donnelly was warned on numerous occasions that the rollout of the ‘service’ at both GP and Hospital level was going to be extremely challenging, if not downright lethal.

In fact, it is now possible to confirm that Deputy Donnelly was explicitly and personally informed by Dr Peter Boylan, at a meeting of the Joint Committee on Health on Wednesday, 19 Sep 2018, that the lack of MRI scanning services could lead to the termination of a child who may not actually have had a fatal condition.

Let us be absolutely clear that this is the case.

During the Committee proceedings Deputy Donnelly asked Dr Peter Boylan and the other medical representatives present if they could foresee a situation arising where there was not enough consultants, obstetricians, operating theatres, acute beds or post termination supports for the women. He also asked, could they talk about where the State needs to be quickly investing resources to make sure that there are not bottlenecks through all of this?

In his reply Dr Peter Boylan made the following statement with respect to the situation regarding infrastructure and services aimed at diagnosing ‘fatal’ conditions:

“The MRI machine in the National Maternity Hospital, with some jiggling around, could possibly be a national centre for referral to clarify the diagnosis for women and pregnancies where there are foetal abnormalities. The consequences of getting it wrong are serious. We could end up with a termination done for a condition that is not fatal or vice versa.”

This makes it absolutely clear that politicians were warned that the rollout of abortion services in this state-to accord with a political rather than a clinical deadline-was capable of ending the lives of unborn children deemed to have a ‘fatal’ condition but who did not actually have such a condition.

There is simply no credibility then to Deputy Donnelly’s new found concern that the public needs to know if there are "existing dangers.” He already knew and did precious little to highlight that fact.

Another few examples will make this clear.

At the same Health Committee meeting Deputy Donnelly was told by Dr Cliodha Murphy- from the Institute of Obstetricians and Gynaecologists:

“As things stand, we do not know the capacity we are trying to become ready for. There will be major public expectation for a rolled out service and that can lead to issues. We have seen how if things are not planned properly they can unravel. I certainly advise caution and perhaps we should consider some phasing in or a pilot - that is my own personal view - so that there would be some understanding among the public that it is a short timeframe to roll out a separate health strategy.”

Deputy Donnelly also had the following interaction with Dr. John O’Brien from the Irish College of General Practitioners on the unresolved issue of insurance for medical professionals in the face of the rush to have the service delivered:

“All the while the clock is ticking and there is the question of who would be legally responsible if the woman's pregnancy goes beyond 12 weeks and she is no longer eligible. There are a lot of concerns within general practice around this.

It would be fair to say that at this point that the ICGP is concerned about the ability of the GP system to provide a termination service in January.

Yes I would be concerned. There may be other matters taking place within the HSE and the Department of Health of which I am not aware which might allay some of those concerns. If I return then to the specific responsibility of the ICGP, which is the creation of the guideline and the provision of education, we could probably meet our deadlines on those aspects but all of us would probably be concerned about the rest of it and the provision of infrastructure.”

So it is now clear that Deputy Donnelly, the other members of the Health Committee and indeed the medical representatives were in no doubt as to the dangers and difficulties that were going to present themselves.

Most damning of all is the statement made by Dr Peter Boylan to Deputy Donnelly where the clear recognition was made that the lives of innocent children were going to be put in danger of death through misdiagnosis. Exactly as it has come to pass in relation to Holles Street and the poor protocols around genetic testing.